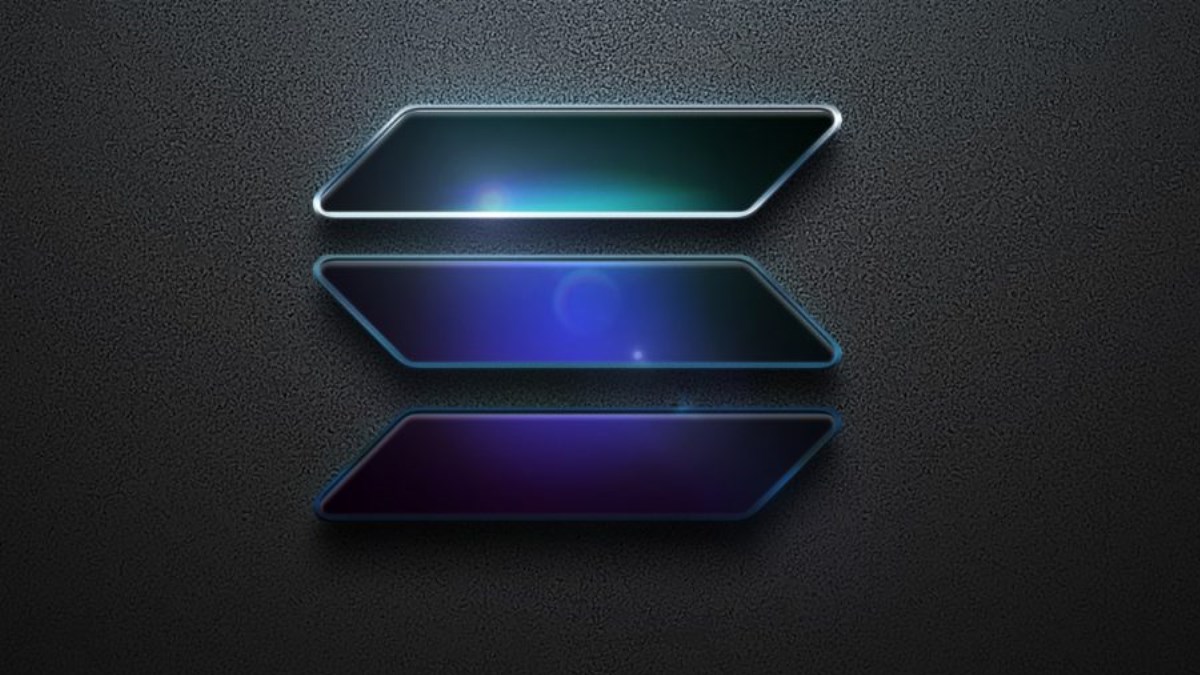 Soldex, a third-generation decentralized exchange (DEX), has just released its Swap and Pools features on the Solana mainnet.

Following the launch, users can now swap any token to SOLX. Furthermore, they can earn rewards by depositing their SOLX in one of the platform’s staking pools on the ALF protocol.

When asked about the development, Iaroslav Osipov, general manager at Soldex, said that their team will continue to work on Soldex despite the extreme market conditions. He added that by introducing the Swaps and Pools features, Soldex attempts to serve its community better.

I’m really proud that the development team has released a product on the Solana mainnet that is stable [and] user-friendly. [D]espite the very unstable market situation, we continue to work on the project, finalizing it and eliminating its bugs, as well as releasing major weekly updates and following our roadmap

The Soldex Swap and Pools is now in its v0.3, its latest update, according to sources. This new version boasts new features, including a developed and expanded additional information from the Swap page.

Moreover, a released caching server and integrated frontend pools with caching server to retrieve pools statistics, such as volume, liquidity, and annual percentage rate, and improved CoinGecko integration. Also, the Soldex community can help improve the service by bug and feedback requests.

According to the Soldex team, its user community has been waiting for this update. Subsequently, a representative from the Soldex team said they are “thankful for the support [they] have received from [the community] during [their] testing phase.” They added that nothing can be achieved without its community.

In further building the Soldex Protocol, the team revealed that its next step would be the Jupiter aggregation integration and farming functionality with dual token rewards following this staking and swapping update.