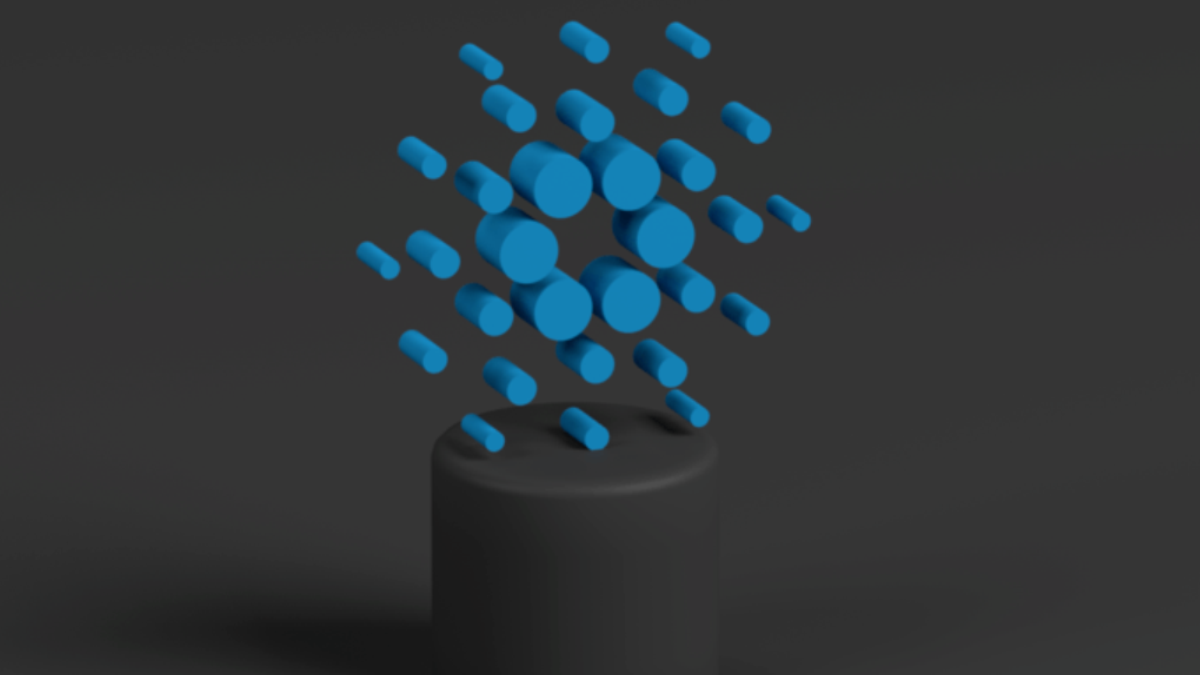 In the latest blog post, the software company behind the development of Cardano revealed having a few outstanding items to run in a bid to ensure everything is working as expected.

“The IOG engineering team is extremely close to finalizing the core work, with just seven bugs still outstanding to complete the hard fork work, with none currently ranked as ‘severe’. After some consideration, we have agreed NOT to send the hard fork update proposal to the testnet today to allow more time for testing.”