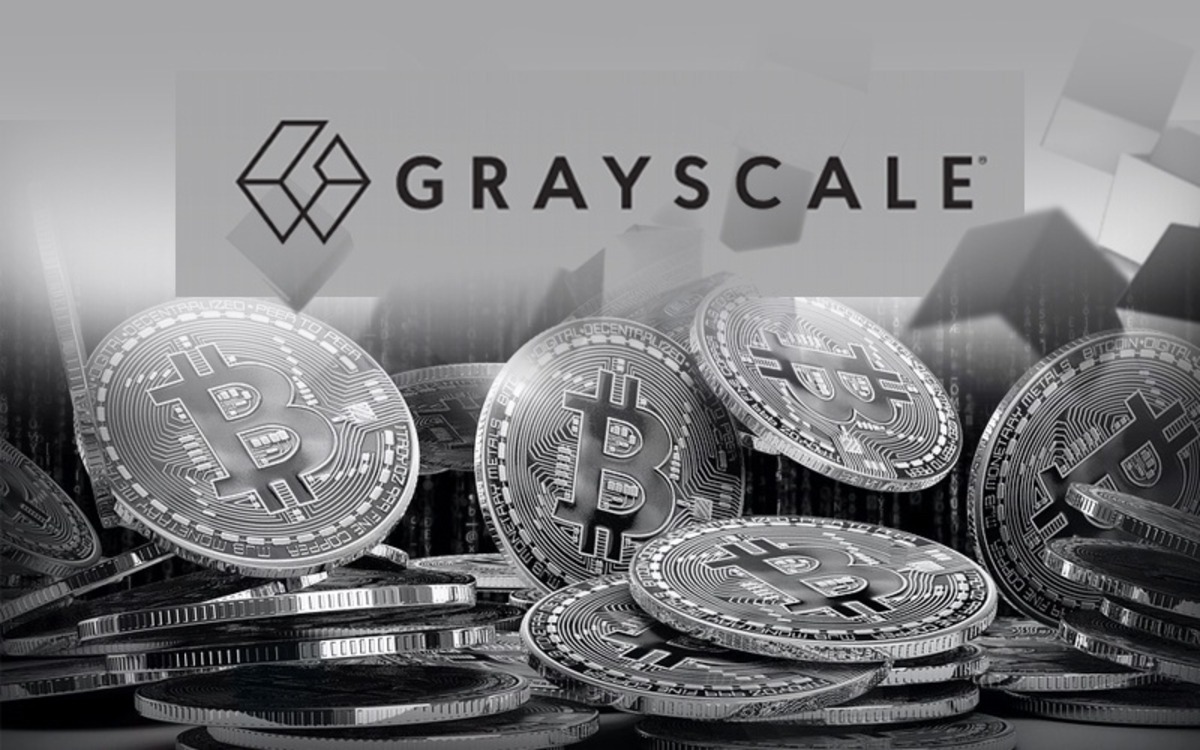 The Grayscale CEO believes the US SEC has started acknowledging Bitcoin’s maturity through the approval of ProShares’ Bitcoin-linked Short ETF.

Michael Sonnenshein, the CEO of the leading crypto asset manager, Grayscale Investments, believes the launch of ProShares’ Short Bitcoin Exchange-Traded Fund (ETF) could be a positive sign for the industry.

In a Twitter thread on Tuesday, Sonnenshein noted that he believes the United States Securities and Exchange Commission (SEC) is gradually getting more comfortable with the leading cryptocurrency with the approval of new Bitcoin-linked investment products.

He pointed out that the SEC rejected Bitcoin Spot ETFs due to concerns about the market’s maturity and potential for fraud and manipulation.

However, just a few days ago, the regulator greenlighted the ProShares Short Bitcoin Strategy, which offers exposure to the inverse performance of Bitcoin. The ETF started trading on the New York Stock Exchange (NYSE) on Tuesday under the ticker BITI.

When denying spot #Bitcoin #ETFs, regulators have repeatedly stated their concerns about the “maturity” of the “underlying markets” and their potential for “fraud and manipulation.”

According to the Grayscale CEO, the approval of ProShares’ ETF product serves as a testament to Bitcoin’s maturity.

“How could one interpret $BITI coming to market as anything other than further acknowledgment of Bitcoin’s maturity?… Bitcoin’s price discovery is supported by not only a healthy two-sided market that underpins multiple long products but also a derivatives market robust enough to offer short exposure to retail investors,” he said.

Sonnenshein concluded that at this point, it would only be logical for the SEC to approve a Bitcoin Spot ETF, which has long been anticipated.

The Wait for a Spot Bitcoin ETF Approval Continues

So far, the SEC has rejected every attempt to introduce a spot-based Bitcoin ETF to the U.S. crypto market. While the Commission has approved several Bitcoin ETF products in the country, none of them are spot-based.

Several crypto enthusiasts have expressed their disappointment with the SEC’s reluctance to approve a Bitcoin Spot ETF, including SEC Commissioner Hester Pierce.

Grayscale is currently fighting to convince the regulator to convert its flagship Bitcoin Trust into a spot ETF. The asset manager had even threatened to sue the Commission if its ETF was disapproved again.