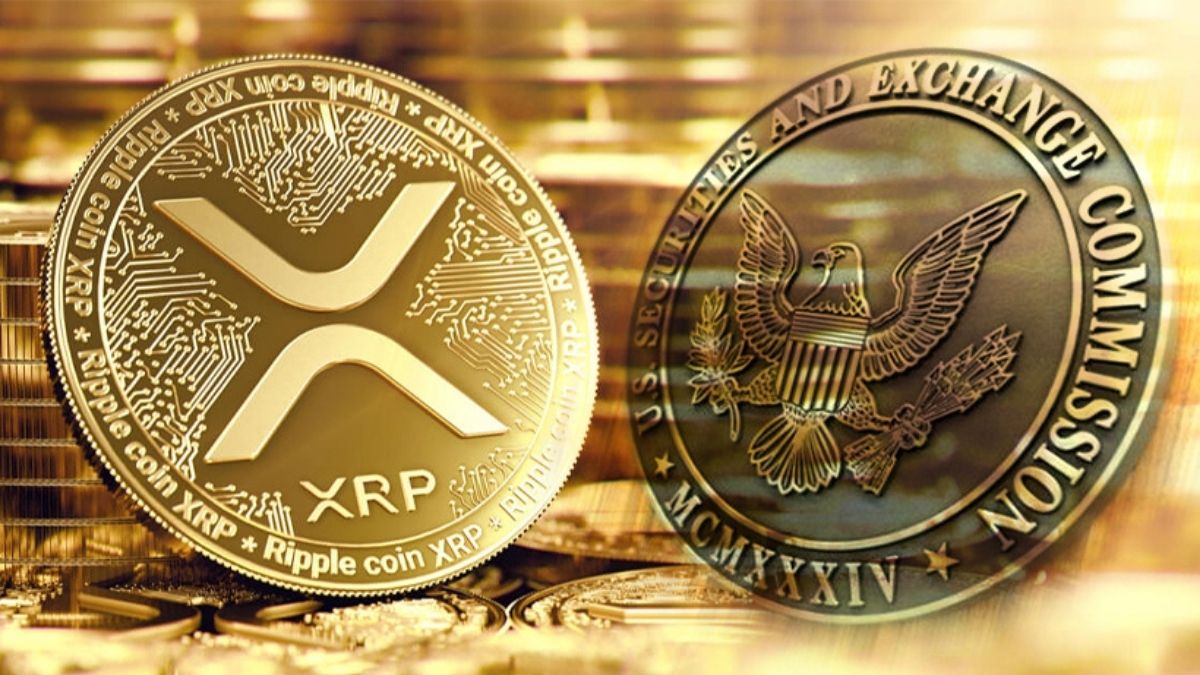 XRP price in recent times is displaying extreme drain in its strength that may impact the upcoming rally. Much similar to the CEL pump, the previous day, the XRP price may also undergo a squeeze but probably a long squeeze. Therefore compels the XRP price to drain heavily in the upcoming days that may break down below $0.2 levels.

Will XRP price hold $0.3 levels by the end of the month?

XRP price, since the past couple of days, is following a healthy consolidation just above the lower support at $0.3019. The asset previous tested these levels constantly and kept on rebounding firmly. Therefore, assuming another breakdown may be quite possible in the upcoming days.

The XRP price after the recent breakout from the descending triangle smashed the lower support. Despite rebounding firmly, the asset is now consolidating heavily parallel to these levels. Hence indicating the buyers to be well in place and may prevent the asset from draining below the $0.3 levels. However, the trade set-up for the asset is pretty bearish as the indicators are pretty bearish.

The RSI has been hovering along with the lower support ever since it dropped way back in May and appears to be unable to flip the lowered consolidation. On the other hand, MACD is also extremely bearish as the lines have been under the average range from mid of April and displaying no possibilities of a surge.

Therefore, considering the technicals and the chart pattern formed, it is evident that the XRP price could drop hard as the bulls get exhausted. The asset may continue accumulating between $0.31 and $0.33 levels for another couple of days. However, a price decline to as low as $0.2 or below appears to be pre-determined at the moment.