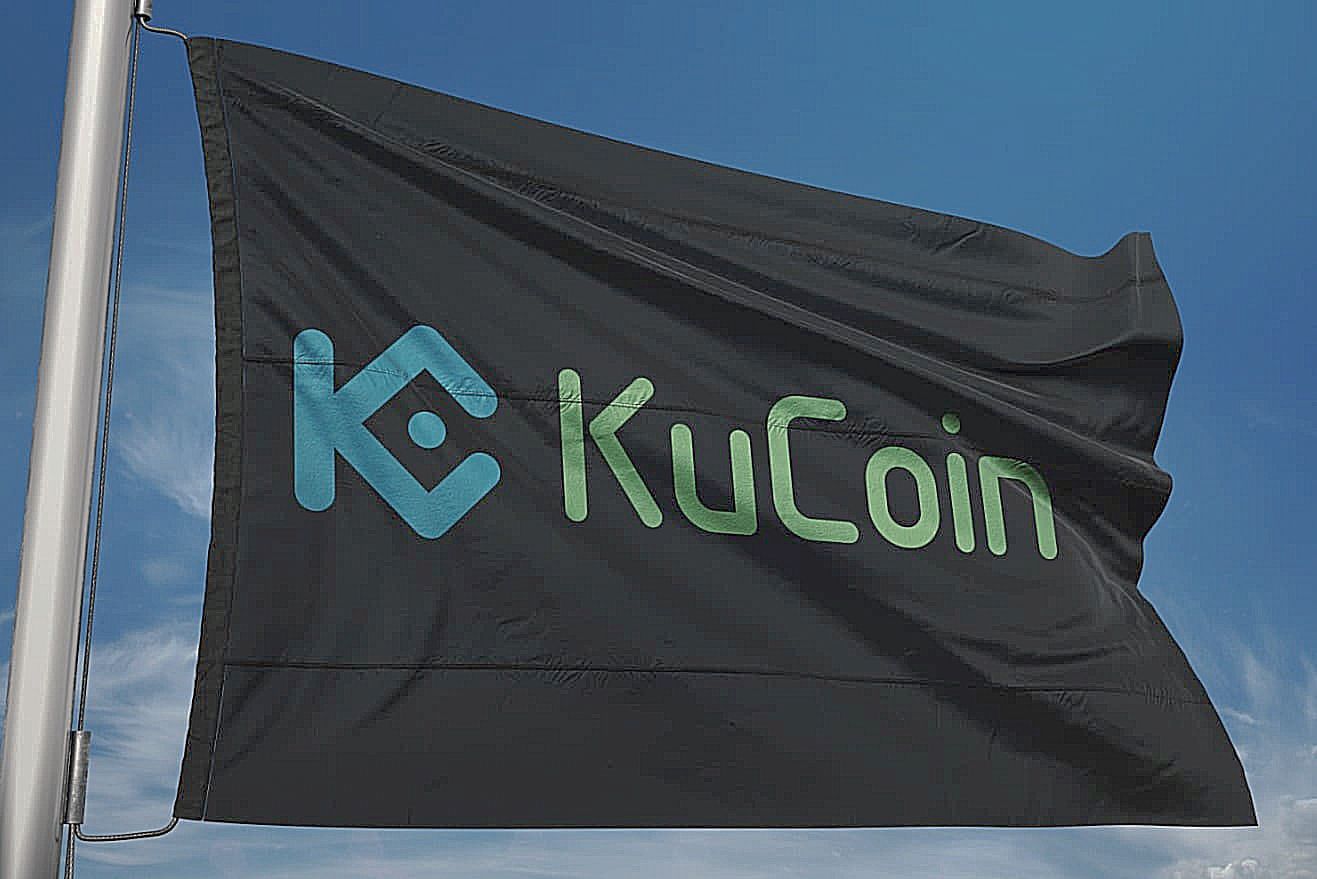 As a result, Bybit will temporarily seize accepting new Ontario-based users, while KuCoin has received a permanent ban.

According to an official press release on Wednesday (June 22, 2022), the OSC said KuCoin and Bybit operated an unregistered crypto trading platform. The regulator added that the exchanges sold securities to Ontario residents without going through the proper channel.

A statement by the OSC Director of Enforcement Jeff Kehoe said:

“Foreign crypto asset trading platforms that want to operate in Ontario must play by the rules or face enforcement action. The outcomes announced today should serve as a clear indication that we refuse to tolerate non-compliance with Ontario securities law”.

The Canadian watchdog said Bybit cooperated with authorities following the enforcement action, provided the necessary information, and is working towards registering the company. Bybit also reached a settlement with the OSC to pay disgorgement of $2,468,910, with another C$10,000 ($7,711).

Meanwhile, the crypto firm is not accepting new accounts for Ontario-based residents, offering new products to current accounts held by Ontario investors, or conducting any marketing activity targeting residents in the province.

Bybit’s penalty comes a few days after the firm said it was reducing its workforce, following similar actions by Coinbase, BlockFi, and CryptoCom. A spokesperson for the crypto exchange said:

“Upon the arrival of the bear market, companies globally have been affected, with many needing extensive measures to cut costs. Bybit is no exception apart from the fact that we have taken extreme steps to maintain our workforce for as long as possible during this crisis”.

Seychelles-based KuCoin, on the other hand, failed to cooperate with investigations, according to the OSC. Consequently, the cryptocurrency exchange is permanently banned from participating in Ontario’s capital markets.

In addition to the ban, KuCoin has been fined an administrative penalty of C$2 million and another $96,550 for the OSC’s investigation costs.

The Canadian watchdog back in March 2021 declared that crypto exchanges operating in Ontario must contact the securities regulator or risk facing enforcement action, with a deadline set at April 19, 2021.

Later in May 2021, the OSC accused Poloniex of violating the law and fined the exchange C$1 million.