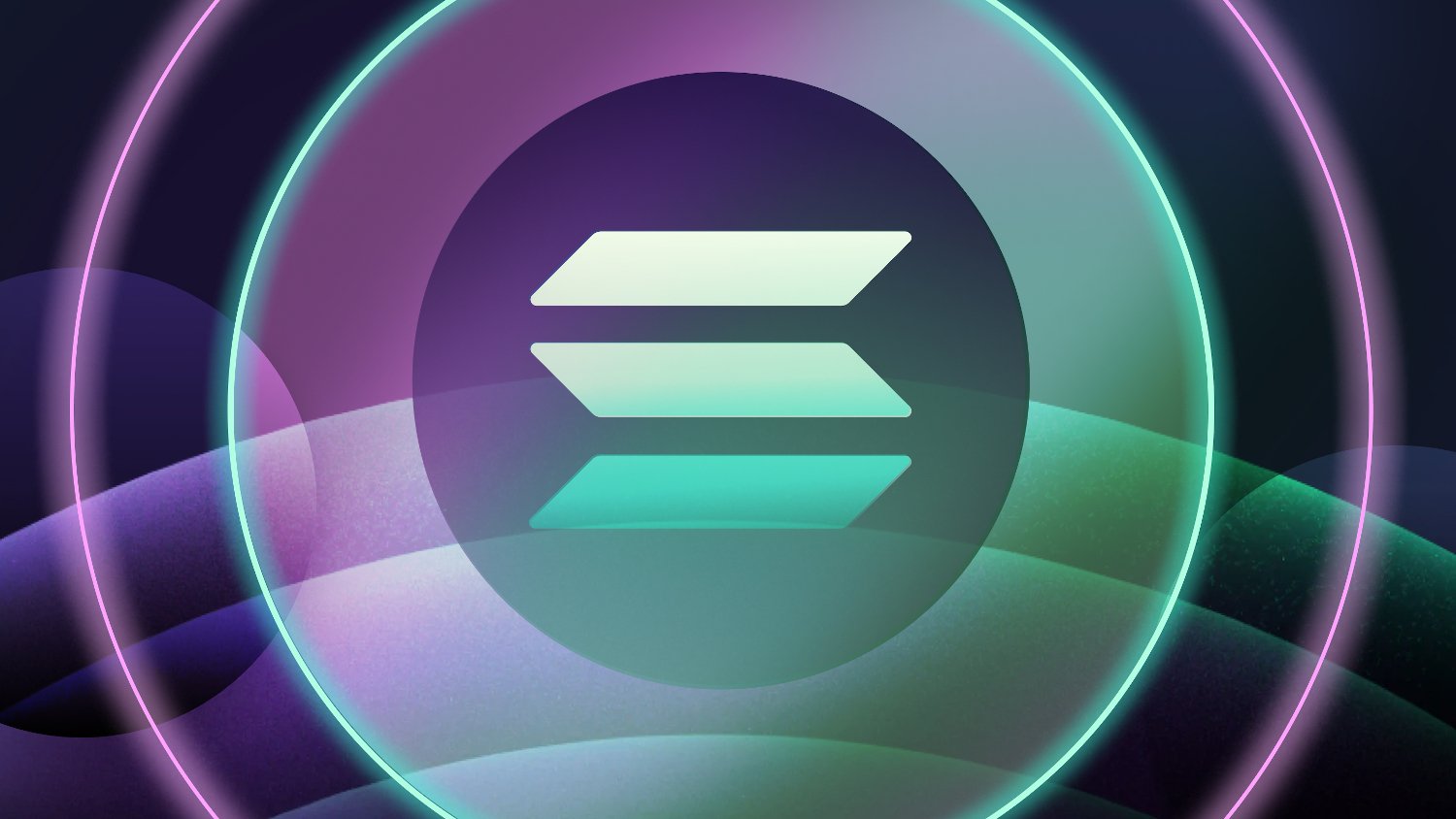 Solana with its euphoric run in the past is under active consideration of investors and traders. However, a steady downfall has been nerve-wracking for not one but many. Whilst the industry has been dwindling amidst the market-wide turbulence, SOL’s price has been ranging in tandem with the broader business.

The persistent congestions and setbacks of the network have been a growing concern for investors and traders. Amidst the escalating count of crises in the industry. Do you hold concerns about the future prospects of Solana? Worry not! As we decode the plausible price prediction for 2022 and beyond.

The market crash on the 5th of January led to SOL’s price losing its ground of $175. The altcoin further lost its support at $130 on January 17th. While the price of SOL did rise back to $110, following its fall below $100. However, the Wormhole hack took back the price below the 3-digit mark.

Whilst Solana did breach back to its target of $110, the recent clash between Russia and Ukraine. And the anxiety around FED’s rate hike did bring down gains to square one. That said, in view of the fast-approaching new quarter SOL parted ways with the first quarter at $130.47.

If the digital asset seeks impetus from volumes assisted by the buyers. The price of the altcoin could chug up to a maximum of $52.43. On the flip side, if it encounters a prolonged bear run, the price might stumble down to the lows of $33.74. That said, a balance in buying and selling pressures could land the price at $44.16.

The price of SOL could propel to greater heights. If the makers rollout vital upgrades to resolve the congestion of the network and boost its scalability. In such a case, the price might propel to a maximum of $75.1. In contrast, if the network falls prey to congestion amidst the lack of upgrades. The price might slump down to a minimum of $47.53. Constrained by the linear price trajectory, the average price might land at $62.2.

If Solana manages to sail across the challenges of the crypto-verse, whilst fixing the consensus issues. The price of SOL might escalate upwards of $127.57. On the flip side, if the asset remains more vulnerable to inflation and other torments, the price could settle at $66.98.

Price Prediction Of SOL For 2024

By the end of 2024, Solana might attract a myriad of projects to be built on its network. Whilst also enticing the creation of NFTs. In such a scenario, the thriving user base might stimulate the price to a maximum of $199.79. However, emerging rivals and stiffer competition might leave the price stranded at $111.33.

If Solana encourages newer upcoming startups, it could be a new competitor for other currencies in the market. Also, in the coming years, if Solana outgrows Ethereum, it might bang at significant highs. On this note, the SOL price may strike its maximum at $316.84.

New regulations in the future can afflict the price movements, and thereby a possible low might be in hand for SOL. If this happens, a slight pullback can draw Solana to $168.08 by the end of 2025.

Wallet Investor expects the price of SOL to close the year 2022 at its potential high of $71.793. That said, analysts from the firm expect a balance in buying and selling pressures to land the price at $33.796, by the end of 2022.

to read our price prediction of Polygon (MATIC)!

Solana’s presence in Defi could propel a northward price trajectory. It might concentrate on certain collaborations to bridge its assets to Defi. Also, its delegated staking could attract a host of new investors.

As per Coinpedia’s formulated SOL price prediction the price might surge higher to $75 in 2022. However, on the other end, if the network delays the implementations in its Mainnet Beta version. The price can flip to lows of $47.5 by the end of 2022.

What is Solana (SOL)?

The advent of the network dates back to 2017. The network was created by Anatoly Yakovenko and co-founder Greg Fitzgerald. Solana was formulated with a vision to empower scalability and transaction speeds.

Solana has come a long way since its test net in 2018. To presently holding significant dominance in utility. SOL price is presently up an astonishing 18969.83% since, since its first known price tag.

For a detailed explanation of Solana, its blockchain and its working,