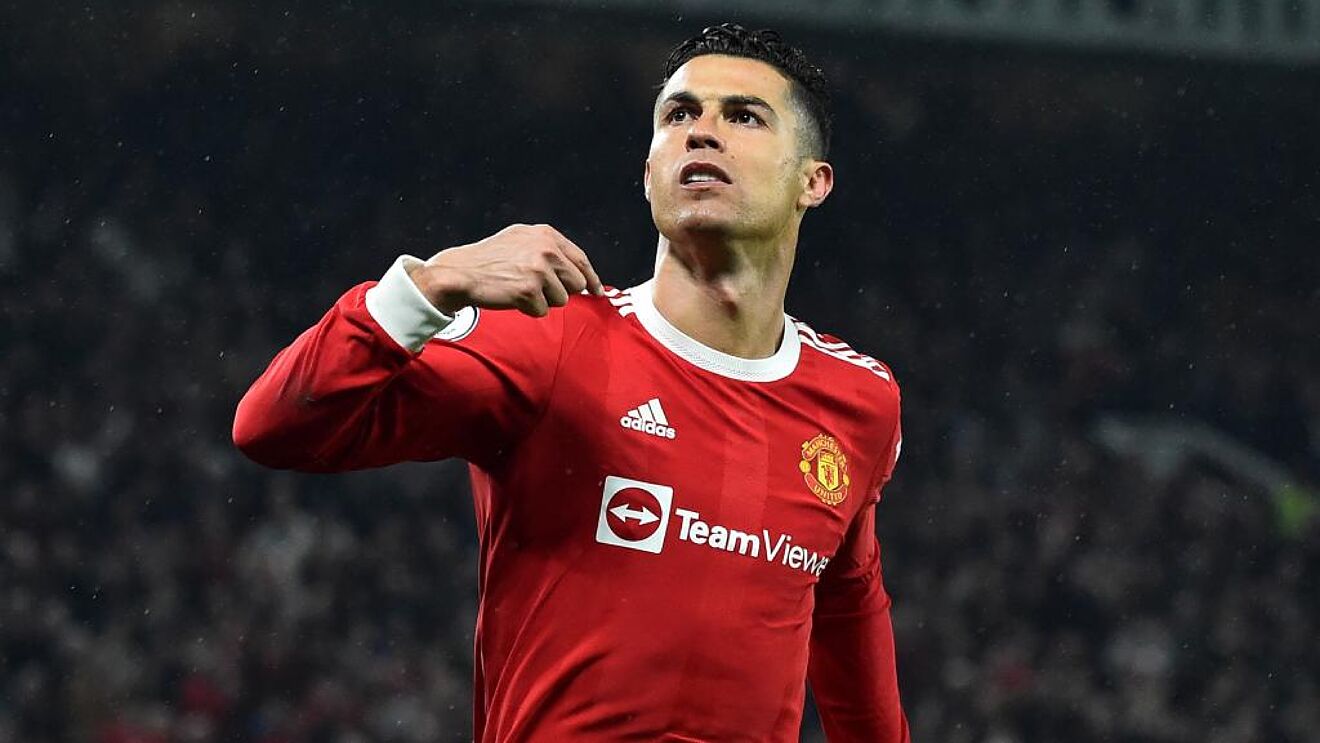 Binance made the multi-year arrangement public On Thursday. As part of the agreement, Ronaldo and Binance will produce a number of NFT collections for the company’s marketplace. According to reports, the first collection will be made accessible later this year.

In a statement, Binance said the collaboration aims to use Web3 as an entry point to connect the popular footballer and his supporters.

Regarding the mentioned collaboration, Ronaldo added that his relationship with the fans is really important to him and there was a need to be part of the idea of giving unique experiences and access through this NFT platform.

Growth of the NFT space

Numerous sportsmen are forming NFT alliances to interact with their fans on a personal level as the sports industry goes through an NFT transformation. Another well-known footballer, Lionel Messi, debuted his own NFT line, “Messiverse,” in collaboration with the Australian-based digital artist BossLogic, last year.

Ronaldo joins an expanding group of players and sports organizations that have jumped on the NFT trend all across the world.

By collaborating with Crypto.com for the 2018 FIFA World Cup in Qatar, even the 2022 FIFA World Cup has embraced cryptocurrencies. FIFA itself recently partnered with Blockchain Algorand.

In the meantime, in February,  blockchain firm Tezos and Manchester United closed a multi-year contract. A stated $27 million is the annual value of the agreement.

Changpeng Zhao, CEO of Binance, had a positive view regarding the introduction of an NFT collection with Cristiano Ronaldo.

According to Zhao, it is undebatable that Cristiano Ronaldo is one of the best football players in the world. In addition, he has transcended sports to become a household name across various businesses. Through his sincerity, talent, and charitable activities, he has established one of the most devoted fan following in the world.

Binance added that they are delighted to offer Cristiano Ronaldo supporters special chances to interact with him and acquire a piece of legendary sports history.

The NFT collection is described as a “chance to acquire a famous piece of sports history.” Despite the details currently available being few, the collection is scheduled to be launched before the end of 2022.