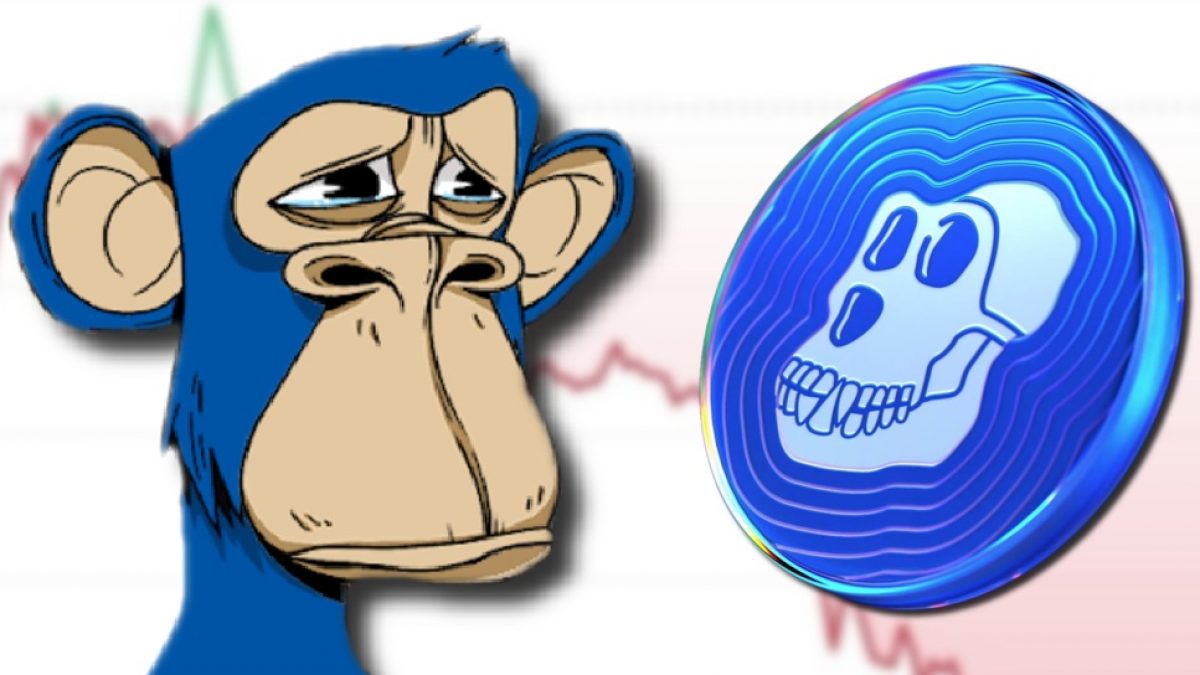 One of the cofounders of Yuga Labs shared a statement, addressing accusations of using hidden Nazi imagery in the Bored Ape Yacht Club

On June 24, Wylie Aronow, better known online as Gordon Goner, co-founder of Yuga Labs, the startup behind the Bored Ape Yacht Club ( BAYC ) collection, took to Twitter to address the “misinformation campaign” that claims he and his team are “super-secret Nazis.”

Goner said that even though he paid attention in the past to what he called “incredibly unbalanced” accusations, he did not provide as detailed a response as he did today after a YouTuber posted an hour-long video of an alleged 6-month investigation documenting what he thinks is a link between the BAYC corporate image and the nazi symbolism.

“We’ve not responded in further detail to these allegations because frankly they are insanely far-fetched. That said, we woke up this morning to a podcaster we respect talking about this conspiracy theory and that was pretty surreal.”

So far, the video has nearly 900,000 views and has caused quite a debate among those who watched it.

Goner began his thread by explaining that the founders of BAYC are a group of Jewish, Turkish, Pakistani, and Cuban friends. Even Goner’s wife is Mexican-American. Because of this, he argues it would be ridiculous to think that the Bored Ape yacht Club or its members have anything to do with the Nazi movement.

Goner said that all these accusations were a “lie” promoted by an anti-BAYC activist named Ryder Ripps, who created a copy of his NFT collection under another name and sold almost $3.5 million on OpenSea before his account was suspended for violating intellectual property laws.

Ryder Ripps currently has 29K followers on Twitter and defines himself as an artis, satirist and phunk. A thread with his accusations on Goner is pinned on his account.

Yuga Labs Was Created By A Group Of Light-Hearted Gamers

Goner noted that Yuga Labs was named after a villain from the video game Zelda who can transform himself and his friends into 2D art, which made sense considering the NFT collection they wanted to create, and that he and his friends were a group of nerds who love MMORPG video games like Warcraft.

As for the BAYC logo, he explained that they never intended to take the logo so seriously, and that’s why the look itself is “ramshackle and dive-y,” assuring that everything about BAYC was created in a spirit “of irreverence and absurdity.” Which is a far cry from Ripps’ views.

Goner even posted the email sent to the logo designer, saying that the club’s inspirations referenced his tastes in punk, skateboarding, navy flags, etc. There was never any mention of something Nazi-related.

Controversial or not, BAYC remains the collection of choice for celebrities and socialités, so much so that today Eminem and Snoop Dog released a video where they become two of their very own bored apes as they begin to sing.