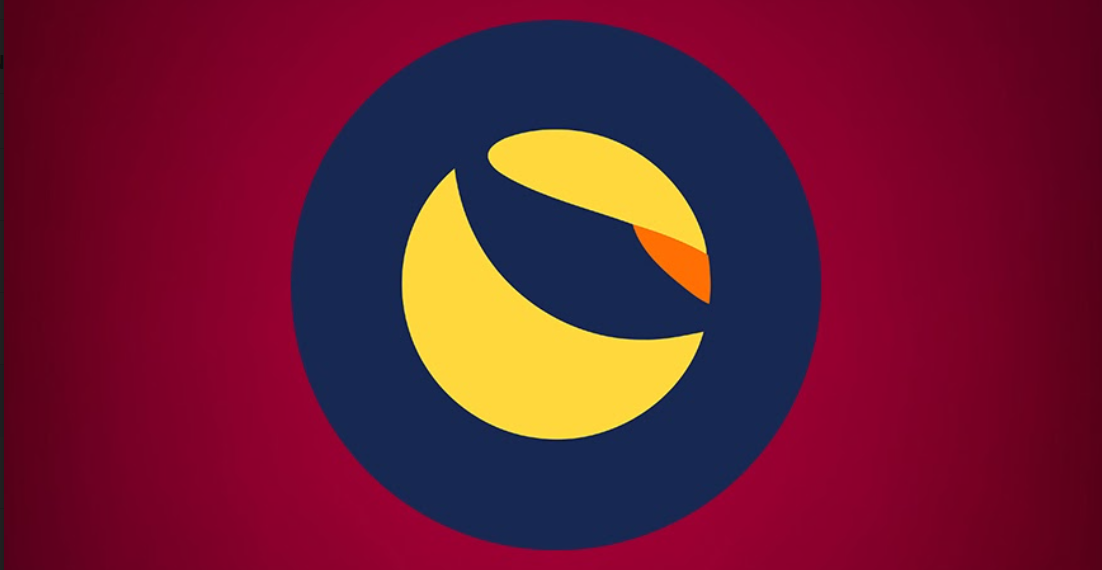 Police suspect that the suicide of three members of a Korean family was possibly due to the financial crisis associated with the recent Luna crash. The Korea JoongAng Daily reported details of the grim news yesterday.

On Wednesday, a car belonging to the family was recovered from the waters off the island of Wando in South Korea with three bodies in it. The bodies are suspected to be those of 10-year-old Cho Yoo-na,  her 36-year-old father, and her 35-year-old mother.

The vehicle was discovered six days after a police report was filed by Cho’s school. The family had apparently been on vacation but had not returned, alerting school officials. It is believed that the family was last seen alive nearly a month ago.

Investigators have not confirmed the cause of the suicide but believe that the family was struggling to pay their bills. Cho’s father ran a computer shop that was closed down a year ago, and police found unpaid bills at the residence.

Disturbingly, the family’s computer search history check revealed that they searched for LUNA coin, sleeping pills, and ways to make an extreme choice — a phrase commonly used in Korea for suicide.

The crypto community has expressed not just their dismay but also their displeasure at LUNA and Do Kwon, in particular. FatMan, a popular Twitter account, who is vocal about his resentment of Do Kwon tweeted: “If a desperate man puts his life savings on black and loses, it’s not the casino’s fault, however unfortunate it may be. But when someone deliberately stacks the odds against you and lies about it to get all of your money in — a different story altogether.”

However, this is unfortunately not the only Luna-related suicide. Last month, a Taiwanese man was found dead after falling from his apartment in an apparent suicide after losing US$2 million from the collapse of Luna.