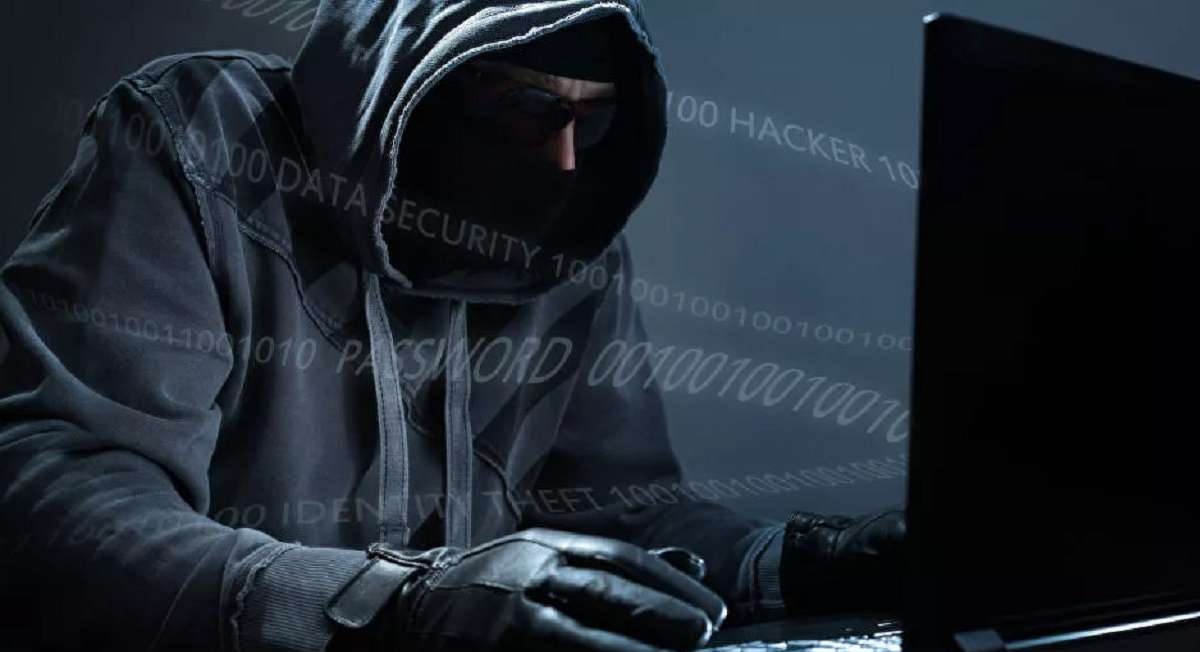 Quixotic, an NFT marketplace on Ethereum’s layer-2 scaling solution Optimism, announced an exploit on its platform. The marketplace confirmed that all NFTs on Quixotic are safe and unaffected by the exploit.

Earlier today, Apetimism, a community-driven NFT, observed a breach in Optimism’s marketplace Quixotic. Apetimism promptly tweeted and informed the community that there is a possibility that Quixotic is suffering a hack. A malicious attacker targeted the “Offer” feature and drained Quixotic for nearly $100,000 worth of ERC-20 tokens.

Apetimism recommended that users cancel all offers immediately if they have one. The attacker deployed a contract to bypass logic on Quixotic’s smart contract “offer” feature. This allows the hacker to steal all the tokens used in any offer on Quixotic in any cryptocurrency.

Quixotic acknowledged Apetimism’s tweet and informed users that hacked ERC-20 tokens will be refunded to users. The Quixotic team halted its marketplace activity while the exploited contract was permanently paused. The NFT platform has assured users that no further action is required from them.

Optimism price has plummeted nearly 3% since the announcement of the exploit. Unlike the hack on Harmony Protocol and Optimism, the platform has assured users that all stolen funds will be replaced.

Ethereum entered Q3 2022 with a bearish outlook and remains under selling pressure. Ethereum’s price could drop to $880.20 as pivot levels tighten in July 2022. Traders can plan for a medium-term breakout in Ethereum price as bulls try to push ETH to $1,101.