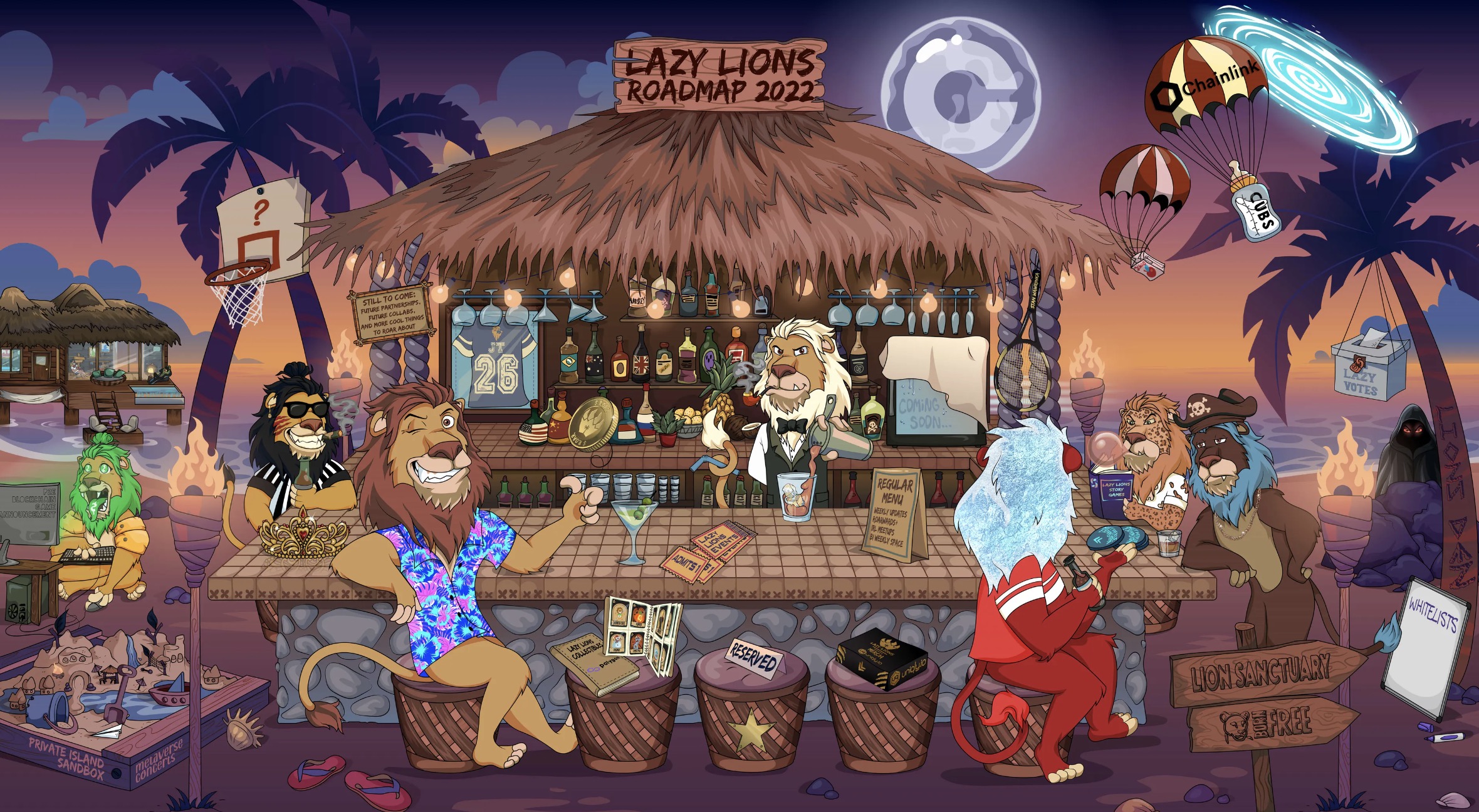 Crypto giant Binance wants to make Web3 more popular. It has partnered with Khaby Lame to increase awareness of Web3.

Crypto exchange Binance knows how to reach formidable results. It has partnered with Khaby Lame, the most-followed creator on TikTok, to increase awareness of Web3. Lame will act as a global brand ambassador for Binance, helping debunk myths surrounding the crypto and blockchain space.

He rose to fame on TikTok, gaining 142 million followers with his videos calling out do-it-yourself creators who make things too complicated. TikTok’s most-followed creator provides comical life hacks that make things much simpler while doing his signature move where Lame puts both his palms up.

Lame will create content that debunks misconceptions around Web3. According to James Rothwell from Binance, Lame will bring relatability as Web3 adoption scales.

In a statement, Khaby Lame said he had been curious about Web3 for a while. According to TikToker, the partnership with Binance “aligns perfectly” with what he usually does, which is making complicated things easier and more fun.

Lame will also create nonfungible token (NFT) collections with Binance, with the goal of enhancing engagement with his fans.

The onboarding of Khaby Lame into Binance follows the crypto giant’s efforts to work with big celebrities.

Are you interested in NFTs? You can read about Lazy Lions NFT.

In the meantime, Solana has brought mobile phones to Web3 after revealing Saga, its Android mobile device that will go out with the project’s latest stack for Web3 developers, the Solana Mobile Stack.

Unsurprisingly, the community welcomed the new development with various reactions, from comparing it to Apple as well as Ethereum to bringing up concerns over Solana’s network outages.

For example, Vinny Lingham praised the move and called it Web3’s very own “iPhone moment.” He thanked Solana’s co-founder Anatoly Yakovenko for making it possible. In the meantime, David Ticzon was also impressed, calling Solana the “Apple of Web3” in a tweet.

Interestingly, some community members also took this opportunity to compare Solana’s progress to the Ethereum network.

While many responded positively, others couldn’t help but bring out the problem regarding Solana’s network outages. At the beginning of the last month, Solana’s (SOL) price took a dive as the network suffered its fifth outage within the year. Because of this, one user on Twitter questioned whether Solana is trying to be a phone manufacturer when Solana should focus on making its blockchain reliable.

In the announcement, the crypto giant noted that the agreement involves creating a series of NFT collections with Ronaldo. Notably, these will be sold on the Binance NFT platform exclusively, with the first collection coming out later this year.

Moreover, Changpeng Zhao, the CEO and founder of Binance, praised Cristiano Ronaldo’s accomplishments in football. He mentioned that Ronaldo has “transcended sport to become an icon in multiple industries.”

Ronaldo also commented on the upcoming NFT drops, saying that fans will surely enjoy them.