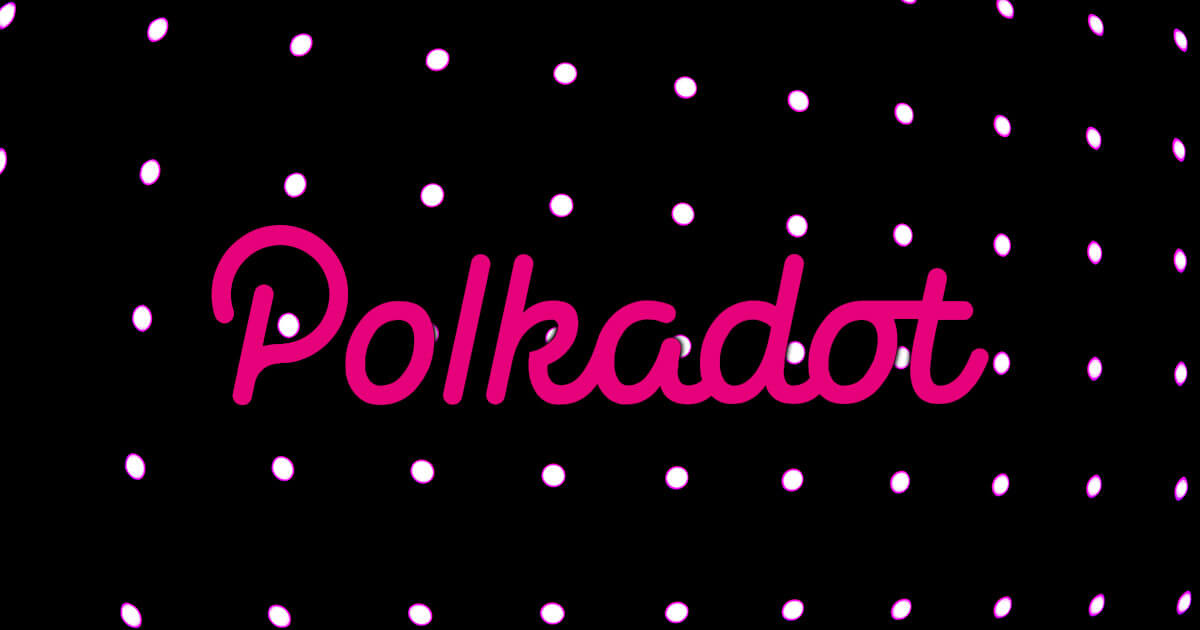 Polkadot has surged on its chart by 4% over the last 24 hours. In the past week, DOT remained quite optimistic as it registered a 7% increase in its value. The price momentum has held on to bulls at the moment. After moving past the rigid resistance of $8, the bulls have regained strength.

Technical outlook also pointed towards a positive price action for DOT. Buying strength of the altcoin has also noted an increase, which has contributed to rise in price. If demand remains consistent in the market, it would be easy for Polkadot to cross its next resistance mark.

As Bitcoin continued to inch northwards and was trading above the $23,000 mark, altcoins have been positively affected by this price movement. Currently, the bulls are trying to maintain the recovery mode that DOT had displayed on its chart. The global cryptocurrency market cap today is $1.14 Trillion, with a 0.6% negative change in the last 24 hours.

DOT was trading at $8.20 at the time of writing. The altcoin has managed to break past its tough resistance mark of $8. This has made the bullish force stronger in the market. The demand for the coin has also helped with the recovery.

Overhead resistance for the altcoin was at $9 and incase DOT manages to trade above that level, it could soon enter the double-digit price zone. A fall from the current price level will however make DOT land up at $7.20 first and then at $6.87. Amount of Polkadot traded in the previous session fell slightly indicating that selling pressure might be trying to make an entrance on the chart.

The altcoin was quite bullish on the short time frame. It recently traded in the overbought zone as the coin staged a rally over the last 7 days. The buying strength has remained in the positive and has taken over selling strength too.

The Relative Strength Index displayed a tiny downtick in buying pressure, although, the buying pressure remains a lot more than selling pressure at press time. Polkadot was above the 20-SMA line, a sign that the buyers were driving the price momentum of the altcoin. DOT was also above the 50-SMA and 200-SMA, a depiction of increased demand and bullish force in the market.

Directional Movement Index reads the price direction and movement on the chart. DMI was positive as the +DI line was above the -DI line. Average Directional Index (Red) was above the 40-mark, this meant that the current price action was strong.