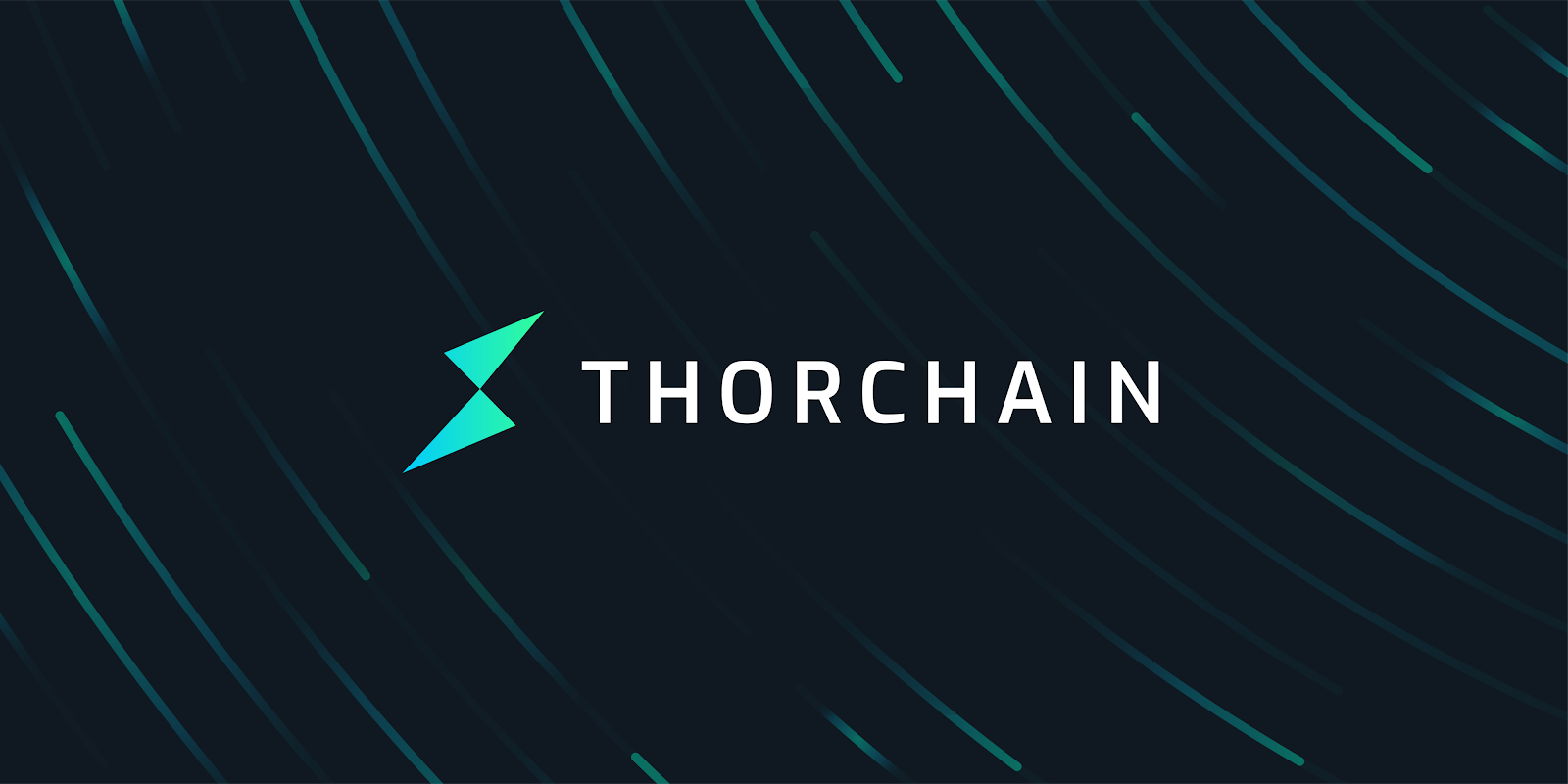 Cross-chain exchange THORChain (RUNE) price registers a gain of 8.12% seen in the past two days. Amazingly, RUNE price maintains its bullish streak as it sprints above the rising parallel channel pattern.  More so, a reversal seen at the support trendline may also ignite a bull run as it hammers through the resistance trendline.

On the other hand, referring to the technical analysis, this particular pattern may trigger a price correction following a breach from the bottom trendline. EMAs are seen at $2.5 showing strong resistance on the downside. Thorchain’s 24-hour trading volume registered a loss of 44.6% or $291.6 million.

More so, the massive sell-off which happened over the weekend also prompted a minor correct in the pattern. The confluence support served as a buffer which pumped up RUNE price by 5.66%.

According to CoinMarketCap, RUNE currently trades at $2.69 or a decline of 1.70% as of this writing. However, with the channel pattern, the coin should spike by 22% to punch through the overhead line.

In the most favorable conditions, RUNE price may be able to break through the resistance line and speed up the bullish movement. But, theoretically, the rising channel pattern most likely points to a bearish momentum especially once RUNE breaks through the support line. With that in mind, the RUNE price is prone to more correction if in case it breaches the lower trendline.

The two RSI peaks show some slowdown in bullish perspective.  In any case, when the divergence intensifies, traders may have better validation of an impending correction. Judging by the 20- and 50-day EMAs shooting for a crossover spotted at $2.5, increasing chances of recovery above the resistance line is expected.

DeFi tokens like RUNE, SNX, and LDO are in a point of revival. RUNE registered an 11.51% spike on August 3. Although they have not drifted above the red lines, RUNE as well as other DeFi protocols has made a significant leap so far.

In other news, THORChain has recently flipped trip switch that will kill the support of both the RUNE BEP-2- and ERC-20-based variants. The IOU tokens are now being swapped for the native RUNE token following THORChain’s mainnet that happened last month.

The old tokens will lose its value in the next 12 months so these tokens will be automatically upgraded to the native RUNE. This move was initiated to further decentralize the network.

Related Reading: Polygon, In Steady Bullish Trend, Could Jack Up MATIC To $1.5