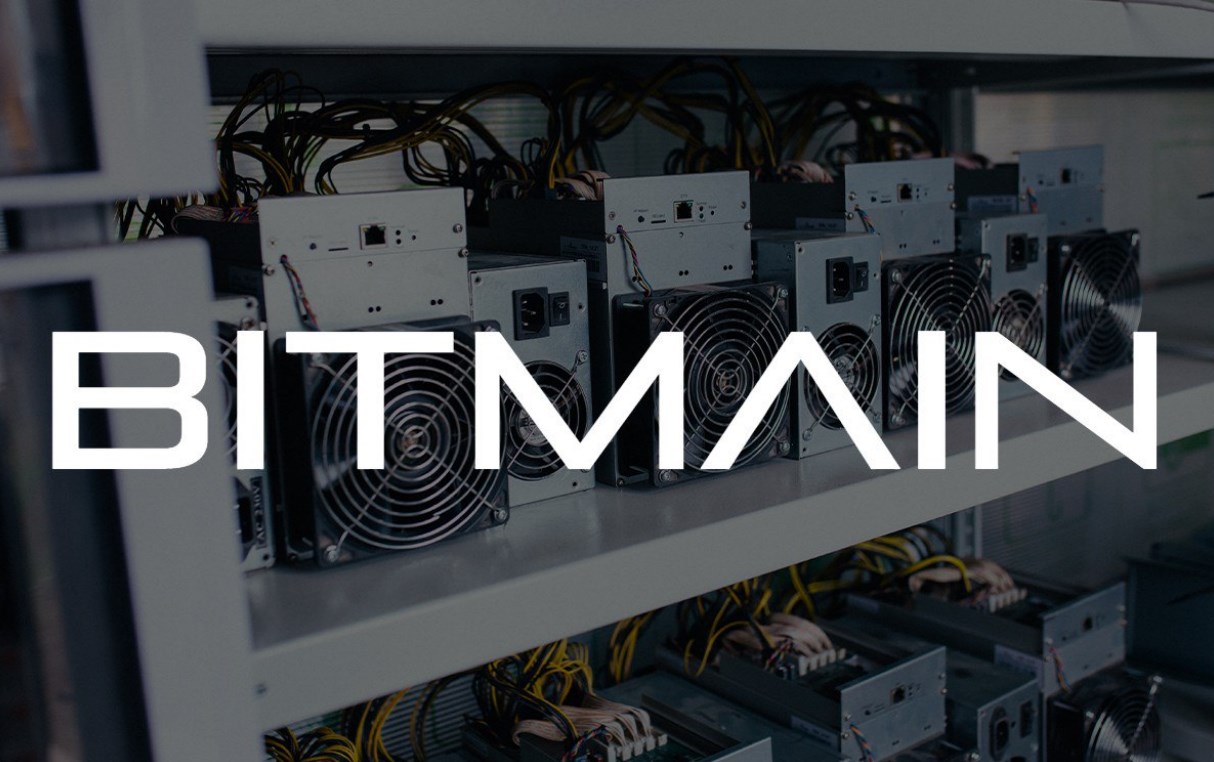 Bitcoin (BTC) miners have learned to take necessary measures in extreme situations. This is confirmed by Bitmain, the leading mining equipment manufacturer. With the mining market suffering from the Bitcoin crash, the company has lowered the prices of the S19 series Antminers.

According to a post by Hashrate Index, Bitmain is re-pricing Antminer machines due to the industry crisis.

In addition, the company announced that it will compensate miners who have already paid for this equipment and are awaiting delivery. As such, miners who purchased the Antminer S19 XP S19 J should contact the company and apply for a price protection credit.

This means miners will be able to pay the remaining balance of the purchase based on the readjusted price of the equipment between July and August of this year.

In addition, they have the possibility to add other machines to the order to compensate for the difference in cost. Bitmain also highlights that miners can cancel orders, but without receiving a refund.

Bitmain’s price cut also impacted the used machine market. That is, this second-hand equipment, which were already in decline, are now even cheaper.

The main beneficiary of this price adjustment is Marathon Digital. The company has scheduled orders for 73,000 S19 XP miners to be delivered between July and December 2022.

Marathon placed orders at a price of $83/TH in July last year. After delivery, the value of this equipment will drop, on average, to US$ 50/TH. This way of expressing the sale value allows you to simplify the numbers, based on the processing power of the Antminer S19 series miners.

Read also: Coinbase is again in the sights of the SEC, in the US

Read also: Mercado Livre had a loss of R$ 50 million with the fall of Bitcoin, but will not abandon cryptocurrency