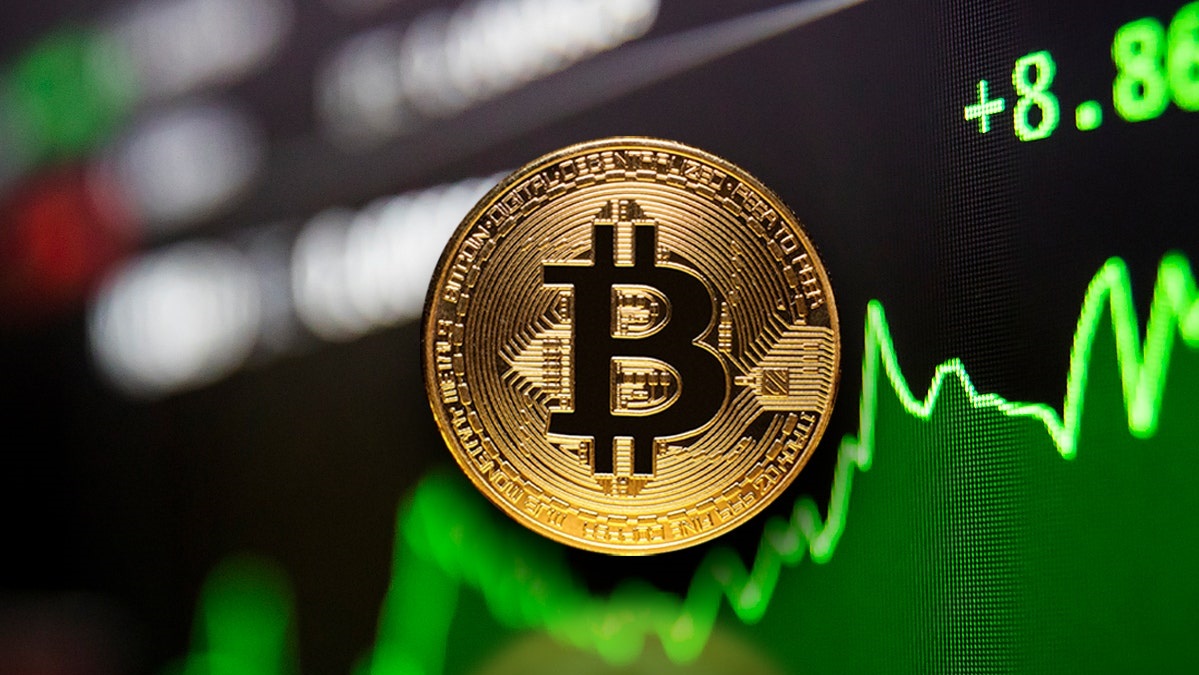 Bitcoin BTC/USD completes the trading week at 23244, continues to move as part of the correction and the descending channel. There is a potential for the formation of a descending model ”Bearish Flag”. Sliding average indicate the presence of a bear’s trend. Prices broke the area between the signal lines down, which indicates the pressure from the sellers of the asset and the potential continuation of the drop in the asset quotes. At the moment, it is worth expecting an attempt to develop a fall in the price of a coin and the test of the resistance area near the level of 24505. Where it is again worth the rebound down and the continuation of the fall of the Bitcoin course with a potential goal below the level of 11505.

Bitcoin Weekly Forecast August 8 — 12, 2022 implies an attempt by the region of resistance near the level of 24505. Then the continuation of the fall of cryptocurrency in the area below 11505. An additional signal in favor of the fall of the Bitcoin course will be the Test of the Trend on the relative force indicator on the Indicator Indicator . The cancellation of the option of reducing the quotes of cryptocurrency Bitcoin will be a strong growth and breakdown of the area 30505. In this case, we should expect a continuation of the rise with the goal of 37405.