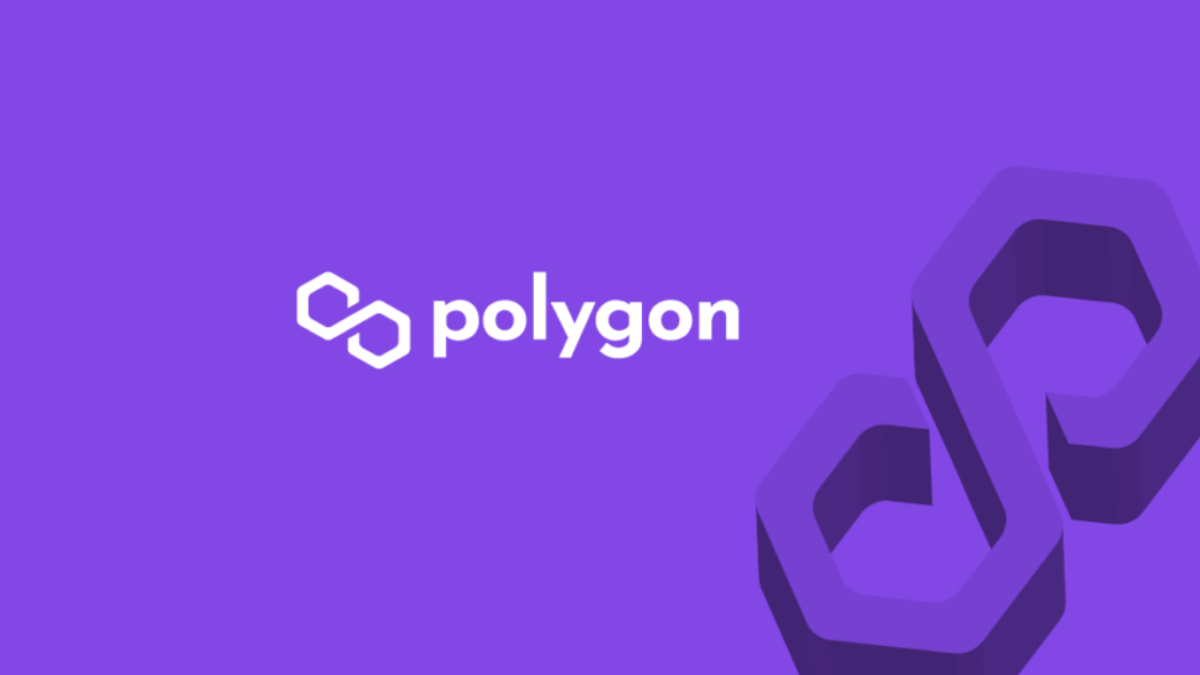 The price of its native token, DMA, has plunged to zero hours after getting listed on MEXC.

Dragoma, a Web3 lifestyle sports application built on Polygon, was rug pulled in the latest example of such an event in the crypto community.

According to blockchain intelligence and security firm, PeckShield, the native token of the project – DMA – lost over 99% of its value following the incident.