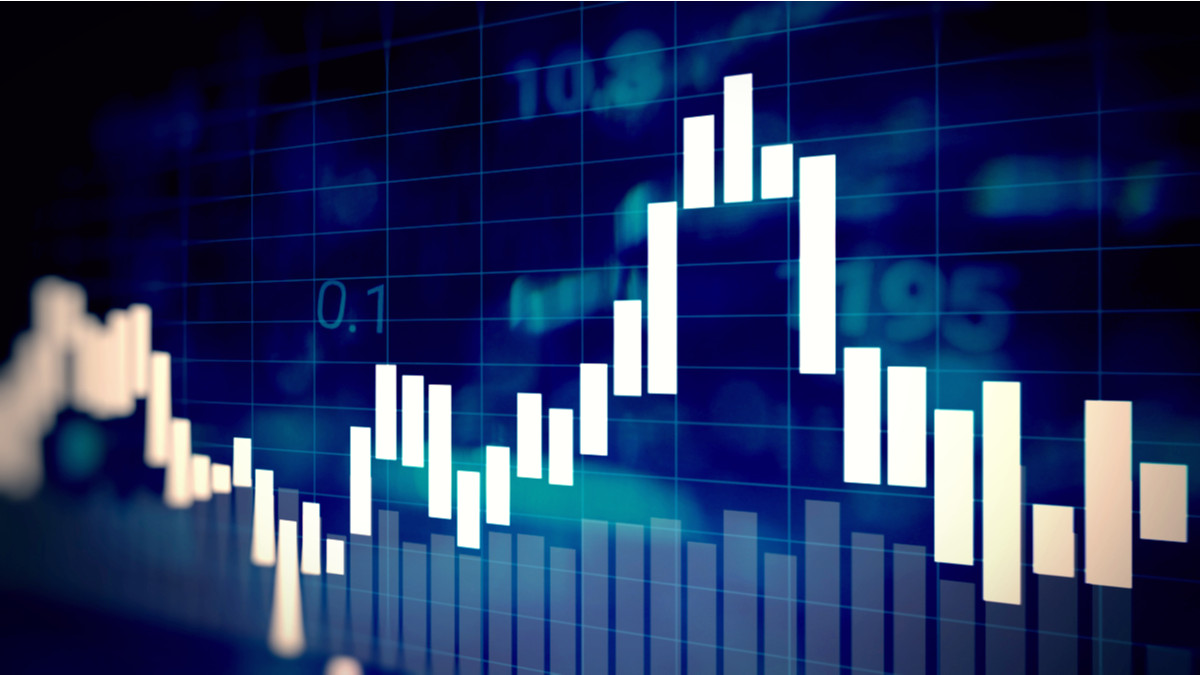 The global crypto market has seen a continuation of fluctuations in an influx of capital. The investors have remained unsure about the direction of the market. Thus, the value of Bitcoin, Ethereum, and other coins has continued to fluctuate, affecting their progress. Even though Bitcoin was expected to stay at $24K, it couldn’t retain its gains and has lagged in lows. The same holds for other coins which haven’t progressed forward due to bearish pull. It is yet to be seen how long will the bearish pull continue.

Iran has made its first crypto-based import, raising concern over sanctions evasion. According to the available updates, Iran made its first official crypto import worth $10 million. The mentioned import would allow the country to trade using digital assets. It will also help Iran in avoiding US dollar dominance in the market.

Reuters reported that this deal would help it make transactions with other sanctioned countries, including Russia. Iran’s Ministry of Industry, Mine, and Trade said they would use blockchain and smart contracts for foreign trade with target countries until September. Iran is facing a US embargo for its nuclear program. And it includes economic sanctions being enforced strictly.

Here is a brief overview of the current market situation, analyzing the performance of Bitcoin, Ethereum, and others.

There have been different views about the growth of Bitcoin as there is a looming uncertainty. According to the available updates, billionaire Mike Novogratz has said that Bitcoin at $30,000 is unlikely. He has cited various reasons for its inability to cross this barrier.

The latest data for Bitcoin shows that it has remained recessive. The regressive changes have deprived it of 4.16% over the last 24 hours. The weekly performance shows a gain of 0.03%.

Ethereum DeFi exchange Curve has suffered a frontend hack, causing huge losses. According to the available updates, cybercriminals have deprived it of $570,000 in Ethereum. The result has been a freeze in its accounts while the management has announced a fix for the problem.

Ethereum has also seen a decline in value as the market has stayed recessive. The changes in the market have resulted in a loss of 5.79% over the last 24 hours. The weekly data shows a gain of 4.49%.

Tron has also seen a change in performance as the market remains unfavorable. The result of this change can be seen in the 24-hour losses of 0.24%. The weekly performance shows a loss of 2.66%.

Chainlink has also remained bearish as the influx remains low. The mentioned change has brought losses of 2.38% over the last 24 hours. The weekly data shows an addition of 20.00%. The result of these changes has been a lowering of its price value to the $8.50 range.

The global crypto market has seen a change in performance as bearishness dominates. The result of these changes has been a considerable decrease in value. Bitcoin, Ethereum, and others have seen a decline in value. The global market cap value has also been affected. It is currently estimated to be $1.08 trillion. The recessive trend lowered it from the recent high of $1.14 trillion.