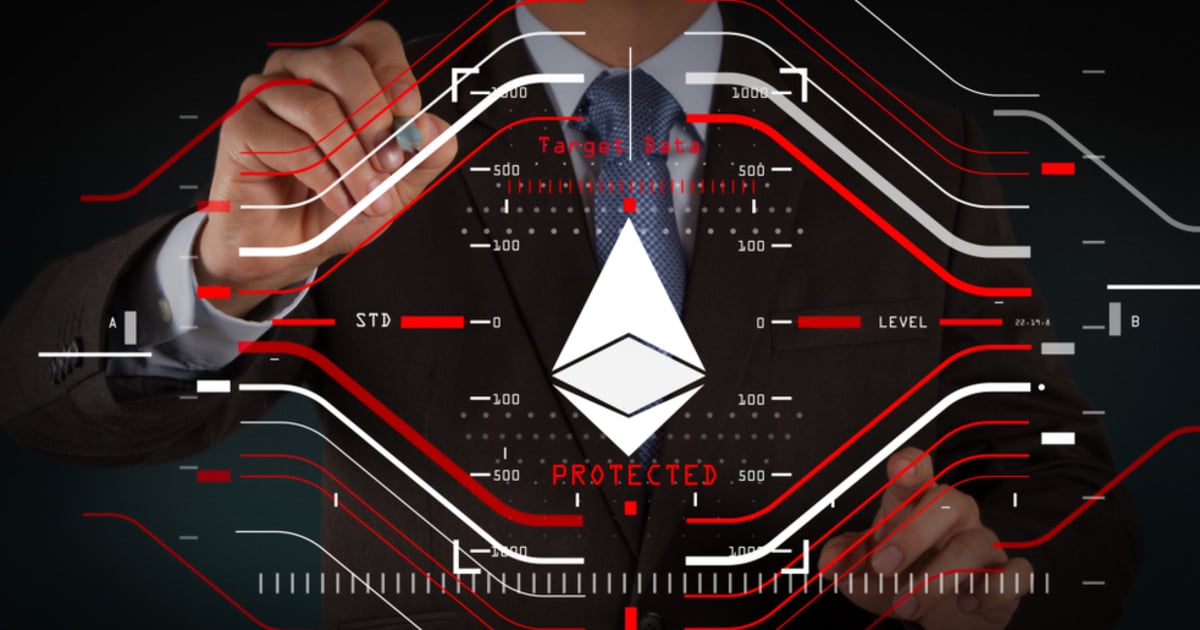 Ethereum is the market’s most well-known altcoin. For many investors and enthusiasts, it is much more than just another cryptocurrency. According to experts, it could increase in value by up to 400% by 2022. Since its launch, the price of ETH has risen from $0.311 in 2015 to around $4,800 late last year — with plenty of volatility along the way.

Even though this year has not been so good for the world’s largest altcoin, expectations are still high and the year is still young. A lot of noise has already been created by the cryptocurrency’s switch from a proof-of-work to a proof-of-stake consensus method and the Ethereum 2.0 upgrade. These changes should aid Ethereum in defending its position as the top second-generation cryptocurrency and warding off future competition from other new altcoins.

Given everything, purchasing Ethereum, in the long run, must be a sensible move, right? A majority of analysts are bullish on ETH. Furthermore, the majority of long-term Ethereum price forecasts are also optimistic.

Why are projections important?

Since Ethereum has seen phenomenal growth in recent years, it is not surprising that investors are placing significant bets on this cryptocurrency. Ethereum gained traction after the price of Bitcoin dropped in 2020, following a protracted period of stagnation in 2018 and 2019.

Interestingly, much of the altcoin market remained idle even after the halving. One of the few that picked up the momentum quickly is Ethereum. Ethereum had increased by 200% from its 2017 highs by the end of 2021.

Ethereum may experience such a spike thanks to several crucial factors. One of these is an upgrade to the Ethereum network, specifically a move to Ethereum 2.0. Another reason is the Ethereum tokenomics debate. With the switch to Ethereum 2.0, ether tokenomics will become even more deflationary. As a result, there won’t be as many tokens on the market to meet increasing demand. The outcome might increase Ethereum’s rising momentum in the future.

In this article, we’ll take a quick look at the cryptocurrency market’s recent performance, paying particular attention to market cap and volume. The most well-known analysts’ and platforms’ predictions will be summarized at the end, along with a look at the Fear & Greed Index to gauge market sentiment.

Ethereum’s price, volume, and everything in between

Ether spot market activity has also increased, with the cryptocurrency surpassing Bitcoin as the most traded coin on Coinbase a while back. Also, while the trading volume for Ether made up 33.4% of the entire turnover recorded in the week ending on 29 July, the volume for Bitcoin came in at 32%, with SOL coming in last.

Even though it can be difficult to forecast the price of a volatile cryptocurrency, most experts concur that ETH may once again cross the $4,000 barrier in 2022. And, according to a recent forecast by Bloomberg intelligence analyst Mike McGlone, the price of Ethereum will conclude the year between $4,000 and $4,500.

Additionally, according to a report by Kaiko on 1 August, ETH’s market share of trading volume will reach 50% parity with Bitcoin’s for the first time in 2022. Although it has a market value of almost $210 billion, it is still half as large as the largest cryptocurrency in the world.

According to Kaiko, ETH outpaced Bitcoin in July as a result of significant inflows into the spot and derivative markets. Most exchanges have seen this surge, which can be an indication of returning investors. Additionally, a rise in average trade size is the exact reverse of what has been seen so far in 2022’s downturn.

On 2 August, Open Interest (OI) of Deribit Ether Options priced at $5.6 billion exceeded the OI of Bitcoin valued at $4.6 billion by 32%. This was the first time in history that ETH surpassed BTC in the Options market.

In fact, a majority of cryptocurrency influencers are bullish on Ethereum and anticipate it to reach incredible highs. TradingView expressed the same opinion at the time this article was written, and their technical analysis of the Ethereum price indicated that it was a “Buy” signal for ETH.

In fact, PwC’s Crypto-head Henri Arslanian claimed in an edition of First Mover that “Ethereum is the only show in town.” However, investors will need to witness increased demand and functioning for Ether’s price to keep climbing.

According to investor and creator of the cryptocurrency research and media organization Token Metrics Ian Balina, “I think Ethereum can go to $8,000.”

Let’s now look at what well-known platforms and analysts have to say about where they believe Ethereum will be in 2025 and 2030.

CoinDCX also predicts ETH could have a relatively successful year in 2025 because there may not be much of an adverse impact on the asset. There is little doubt that the bulls could be well-positioned and retain a significant upturn throughout the year. The asset is anticipated to reach $11,317 by the end of the first half of 2025, notwithstanding possible brief pullbacks.

However, you have to remember that the year is 2025, and a lot of these projections are based on Ethereum 2.0 launching and performing successfully. And by that, it means Ethereum has to solve its high-cost gas fees issues as well. Also, global regulatory and legislative frameworks have not yet consistently backed cryptocurrencies.

However, even though newer and more environmentally friendly technologies have been developed, analysts frequently claim that Ethereum’s “first mover advantage” has positioned it for long-term success, despite new competition. The price predictions seem conceivable because, in addition to its projected update, Ethereum is anticipated to be used more frequently than ever before in the development of DApps.

Long-term Ethereum price estimates can be a useful tool for analyzing the market and learning how key platforms anticipate that future developments like the Ethereum 2.0 upgrade will affect pricing.

Both Pantera Capital CEO Dan Morehead and deVEre Group founder Nigel Green also predict that during the next ten years, the price of ETH will hit $100,000.

Sounds like too much? Well, the functional capabilities of the network, such as interoperability, security, and transaction speed, will radically change as a result of Ethereum 2.0. Should these and other related reforms be successfully implemented, opinion on ETH will change from being slightly favorable to strongly bullish. This will provide Ethereum the chance to entirely rewrite the rules of the cryptocurrency game.

There is broad hope that the first smart contract blockchain will survive this period of trials, despite Ethereum’s rivalries and other factors contributing to its continuous instability.

The majority of Ethereum price forecasts indicate that ETH can anticipate tremendous growth over the ensuing years.

However, remember that a long can change over these years, especially in a highly volatile market like cryptocurrency. Leading analysts’ projections vary greatly, but even the most conservative ones might result in respectable profits for anyone choosing to invest in Ethereum.