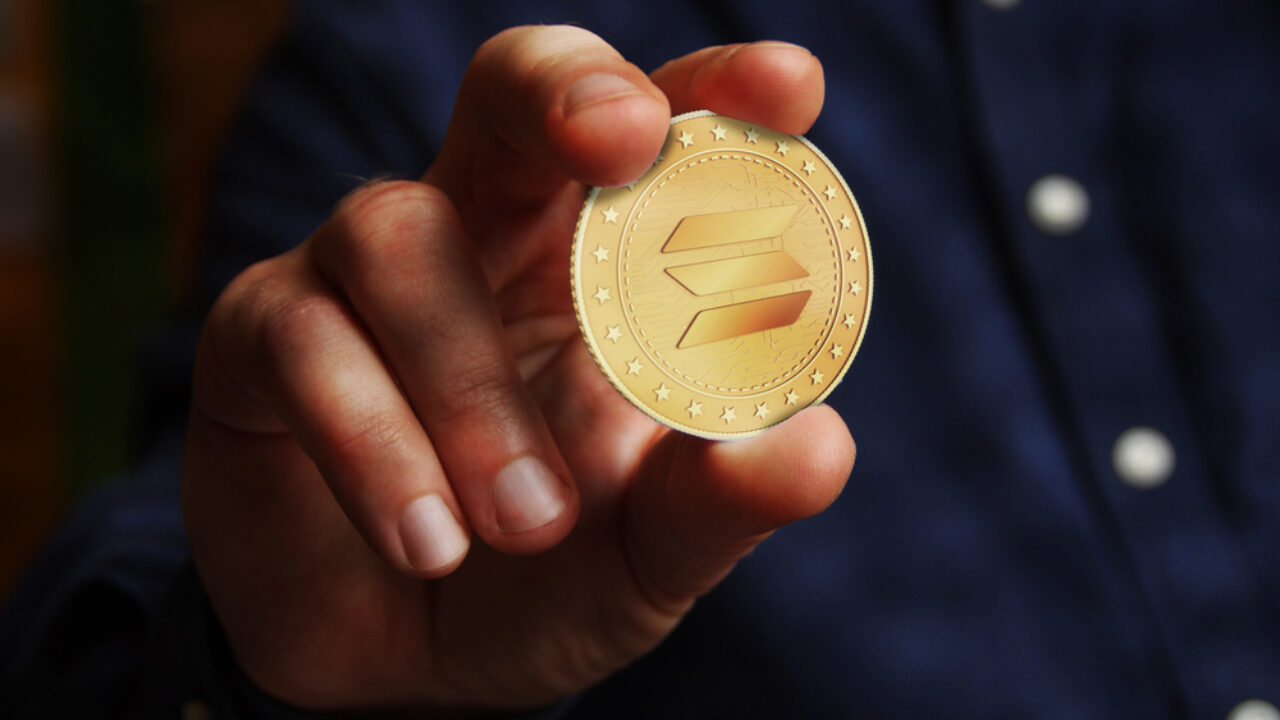 The report notes that a minimum of 31 validators could collude to compromise the network’s consensus.

The Solana Foundation recently released its first report evaluating the health of the Solana network.

Its initial report digs into key metrics assessing the health of its validator network. These include its total validator count, Nakamoto consensus, and distribution.

Breaking Down the Nodes

Per the foundation’s report on Wednesday, Solana currently consists of more than 3400 validators across six continents. Validators are responsible for independently verifying new transactions, and storing the state of Solana’s ledger.

“A large, diverse set of validator operators are essential to maintain a resilient, distributed, and credibly neutral network for the world to use,” explained the foundation.

Consensus nodes create and propose new blocks for the network while verifying blocks proposed by other network nodes. In general, the more Consensus nodes there are, the less likely chance there is for a user’s transaction to be tampered with.

Meanwhile, Remote Procedure Call (RPC) nodes perform the same duties as consensus nodes, but also provide an “application gateway” to Solana infrastructure. They often provide a convenient way for users to interface with the core Solana network in a way that’s specialized to a particular application.

Over 1900 of Solana’s validators are consensus nodes. Furthermore, an average of 95 consensus nodes and 99 RPC nodes have joined the network each month since June 2021.

Meanwhile, Solana’s “Nakamoto coefficient” is 31. This metric represents the minimum number of validators required to compromise a network’s consensus, commonly defined as 33.4% of the voting power.

The relatively low Nakamoto coefficient compared to the validator count is due to Solana’s proof of stake mechanism. Proof of stake puts greater influence over the network’s consensus state in the hands of those who hold and stake more SOL.

According to Coincarp, despite there being 9 million holders, the top 100 SOL holders alone control 30.81% of the total supply. However, the report noted that none of the major data centers running Solana nodes comes close to surpassing 33% of the active stake.

On a geographic basis, about, over 50% of Solana’s stake is concentrated across just 3 countries – Germany, the United States, and Ireland.

The foundation points out that this is still healthier than Ethereum’s 45% miner concentration in the U.S. However, Ethereum is set to transition to a proof of stake consensus model in September, which will render this statistic irrelevant.