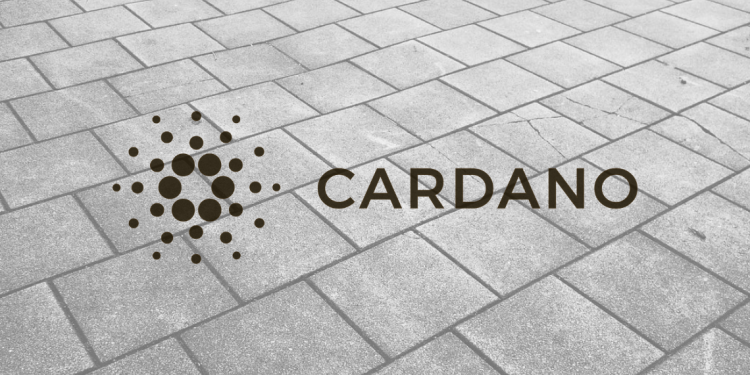 Cardano price analysis remains bearish for today, as price struggled to recover from a 25 percent decline that initiated on August 17, 2022. ADA recovered over 2 percent over the past 24 hours to move as high as $0.4685, before lowering down to $0.4473. Cardano price remains stuck within a tight range around $0.43-$0.46 with progress on the much-anticipated Vasil hard fork continuing to stagnate. Cardano price could recover up to $0.47 over the next 24 hours with broader market support coming in. However, major technical indicators remain bearish and hint at a return down to $0.40 on the daily chart.

On the 24-hour candlestick chart for Cardano price analysis, price can be seen stabilising around support at $0.45 after struggling to recover from an earlier downtrend that took price down to $0.44. ADA has been bearish over the daily price action and remains below the 9 and 21-day moving averages, along with the crucial 50-day exponential moving average (EMA) at $0.4798.

The 24-hour relative strength index (RSI) still shows low market valuation for ADA at 39.88 after trending sideways for the past 24 hours. Meanwhile trading volume over the past 24 hours fell more than 21 percent, justifying price stagnancy. In addition, the moving average convergence divergence (MACD) curve is also seen extending along a bearish divergence which shows dire prospects in terms of a return to earlier highs. Over the next 24 hours, price is expected to remain within the tight range of $0.43-46 and could move as high as $0.47 if broader market support is supplied.