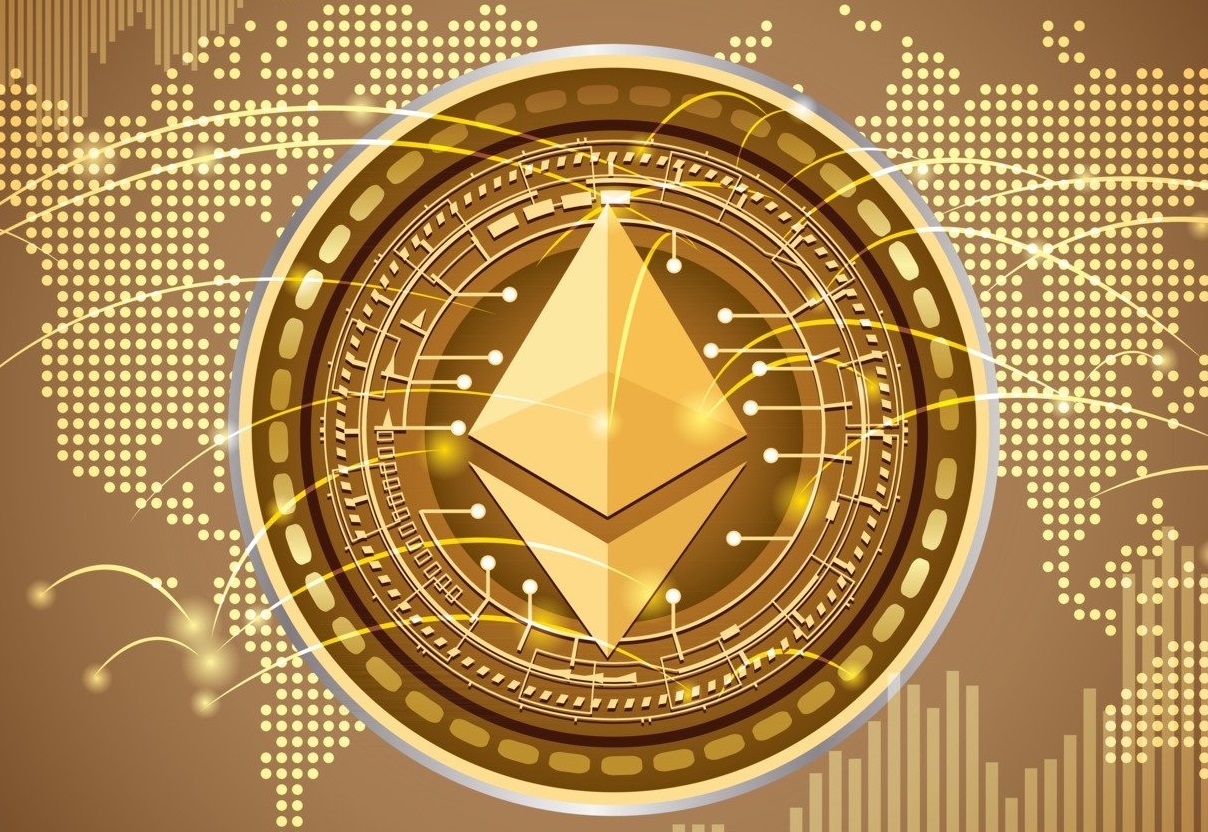 The SEC argues that as ETH validators are concentrated more densely in the United States, ETH transactions are seen as taking place in the country.

The SEC argument is found within a Sept. 19 lawsuit against crypto researcher and YouTuber Ian Balina, which alleged, among many other complaints, that Balina conducted an unregistered offering of Sparkster (SPRK) tokens when he formed an investing pool on Telegram in 2018.

The SEC claims that at the time that U.S.-based investors participated in Balina’s investing pool, the ETH contributions were validated by a network of nodes on the Ethereum blockchain, “which are clustered more densely in the United States than in any other country.”

The SEC argued that as a result, “those transactions took place in the United States.”

At this stage, it is unclear whether such a claim will hold up in court, or whether there is any legal precedent at stake. However, currently 42.56% of the 7807 Ethereum nodes currently situated in the U.S. according to Ethernodes.

Speaking to Cointelegraph, Dr. Aaron Lane, an Australian lawyer and Senior Research Fellow at the RMIT Blockchain Innovation Hub said the distribution of Ethereum nodes is largely irrelevant to the case at hand, explaining:

The fact that we’ve got a U.S. based plaintiff, a U.S. based defendant and transactions flowing from the U.S. is what is most relevant here. It doesn’t matter whether the payment was done on Ethereum, Mastercard or any payment network for that matter.

Lane said that while SEC’s claim was an interesting one, he added that even if Balina’s lawyers don’t contest the issue of jurisdiction, it’s not going to have any impact on future cases for now:

The defense may concede jurisdiction here, and if they do it won’t be an issue, and if it’s not a contested issue then the court won’t say anything about it. Any concern about legal precedent at this stage is premature.

The SEC has been previously critisized for its regulatory approach towards crypto, which has been labelled by some as “regulation by enforcement.”

Responding to the lawsuit, Balina said in a 19-part Twitter thread that the charges were “baseless” and that he “turned down settlement so they [SEC] have to prove themselves.”