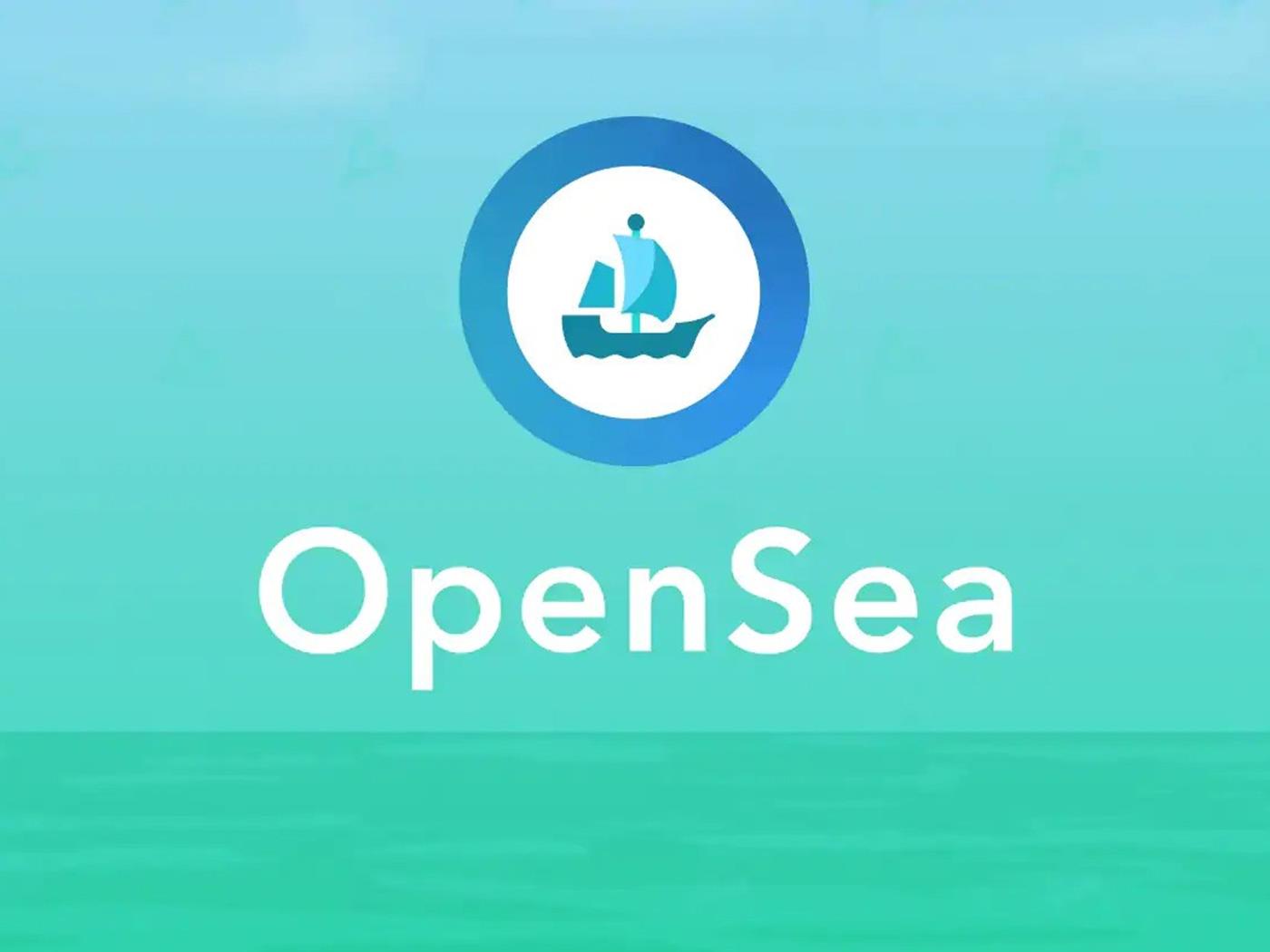 Leading NFT marketplace OpenSea has announced that it would be integrating Ethereum scaling solution Arbitrum.

According to the announcement, the leading NFT marketplace plans to launch the layer-2 solution on the 21st of September. Once the deployment is complete, Arbitrum will join other prominent networks on the OpenSea marketplace, alongside Solana, Ethereum, Polygon, and Klaytn.

Arbitrum’s launch on OpenSea will see two leading projects come together. Arbitrum is among the top Ethereum scaling solutions, also known as Layer-2 solutions. According to data from L2BEAT, Arbitrum has around $2.5 billion of value locked in smart contracts. Meanwhile, OpenSea has firmly established itself as the leading NFT marketplace in the crypto space, with data from DappRadar showing the marketplace as registering over $32 billion in trading volumes.

OpenSea announced the news of the integration on Twitter, describing it as the first step in building a Web3 future. The NFT marketplace tweeted,

“We’re excited to share that OpenSea will soon support. This is a first step in building our goal of a web3 future where people have access to the NFTs they want on the chains they prefer.”

OpenSea also stated that several popular NFT collections, including Smolverse, GMX Blueberry Club, and Diamond Pepes, will be among the first new collections to be uploaded to the NFT marketplace. OpenSea added on Twitter,

“We’re now almost ready to onboard amazing collections like @smolverse, @GBlueberryClub, and Diamond Pepes by @dopex_io, onto OpenSea. After working with the @arbitrum

team and several projects on the chain, we can’t wait to meet the rest of the community!”

It also advised creators that they would be required to find their collections on the OpenSea marketplace and then set their creator fees directly at the time of launch.

“After launch, creators will need to find their collections in OpenSea and set their creator fees directly. We encourage creators to do this at launch to be ready for any new transactions.”

A Decline In Trading Volume

The integration with Arbitrum could act as a significant boost for OpenSea as it looks to revive its monthly trading volume numbers. Data has shown a significant drop-off in trading volume during the current year. The current figures are a far cry from the heady, all-time highs achieved by OpenSea in January 2022, when the trading volume crossed a staggering $4.8 billion. However, OpenSea is not the only NFT marketplace that has seen a downturn, with other marketplaces such as Rarible, SuperRare, LooksRare, and Magic Eden reporting similar declines.

The NFT Ecosystem On Arbitrum

NFT activity on Arbitrum currently pales in comparison to Ethereum, with most of the NFT projects on the platform on smaller marketplaces such as Agora and Stratos. However, data from DeFi Llama has shown that the most popular collections on Arbitrum have already drawn in millions in investment.

For example, the Seed of Life collection on Arbitrum has achieved a total trading volume of $11.79 million, while another collection, Legions Genesis, has brought in over $11 million across the Treasure and PancakeSwap marketplaces. Integration of these popular collections into the OpenSea ecosystem could see trading volumes on OpenSea report a significant increase.

Meanwhile, Arbitrum will also be hosting a Twitter Spaces where it will discuss the partnership with OpenSea in greater detail. The discussion will also see Arbitrum highlight the opportunities for creators and collectors alike.