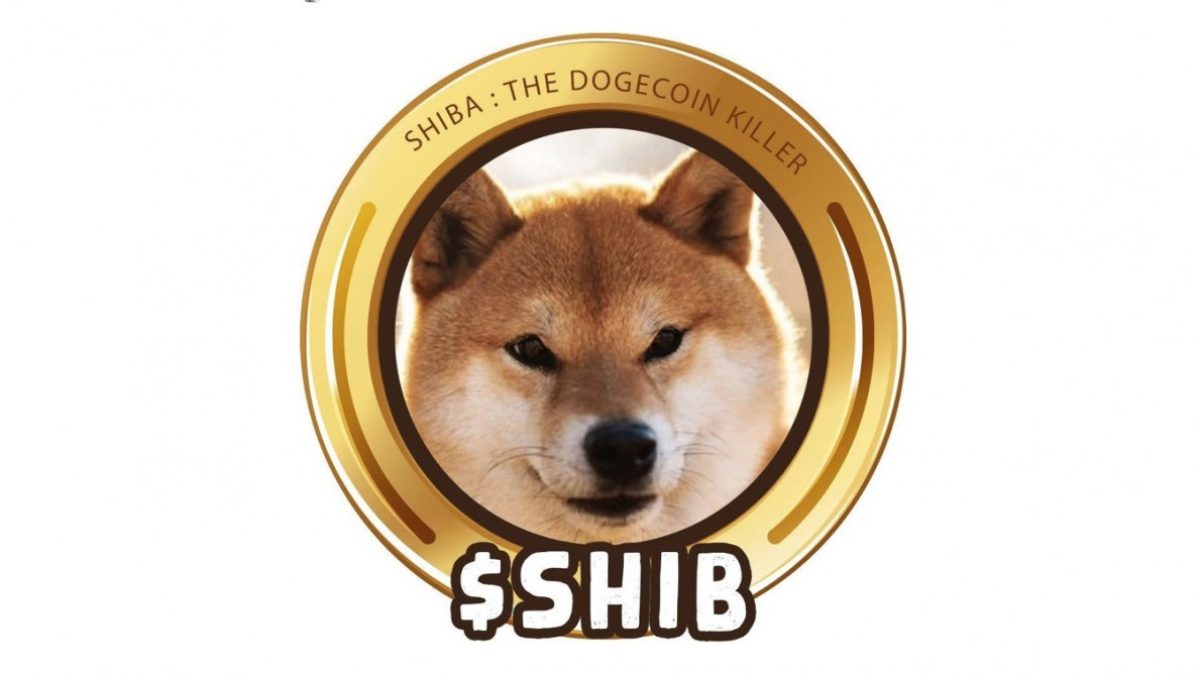 The SHIB (Shiba Inu) token is the offspring of the Ethereum network – an alternative to DOGE (Dogecoin). SHIB is more or less the opposite of Bitcoin in terms of availability. While BTC intends to make it scarce on the crypto market, the SHIB token flows in abundance.

This is evident in its total supply of 1 quadrillion, even though its community plans to drop this figure. Also, its ecosystem is a good ground for different projects. Some of these projects are the creation of a decentralized exchange known as Shibaswap and storing NFT art.

The SHIB team recently launched its game, referred to as Shiba Eternity. However, more updates on the game from the developers are still pending.

The developers have revealed that they’ll release more updates on the newly launched Shiba Eternity on Thursday. An event will accompany the announcement according to the community. But the awaited update from the developers is already becoming a discussion subject on Twitter.

This is due to the already slated Twitter Spaces. The community members will share their thoughts on the Shiba Eternity project there. More updates will come from the founder and lead developer of the SHIB token, Shytoshi Kusama, and William Volk. They intend to release these updates on the SHIB official Twitter page.

A layer-2 blockchain network from the SHIB developers is currently in the pipeline. This blockchain is known as Shibarium, and it’s intended to reduce the workload of building blockchain ecosystem applications. The primary beneficiaries of this new development are developers and users.

The idea of the Shibarium layer-2 network is similar to that of the Ethereum blockchain network. The reason is that both networks support developers of decentralized applications (DApps).

The notion behind the project is to cut down transaction costs for gaming. This is possible because the project will serve as the premium layer-2 for the community and the SHIB token.

Considering the current bearish state of the crypto market, it’s no surprise that the SHIB token is dropping in value. This is evident from the market watch in the last four weeks.

The token is now down to its value dating from three months back. There’s no indication pointing to the possibility of a rise anytime soon. The same can be said about the general crypto market.

But the update of the community’s upcoming project from Shytoshi Kusama seems to raise the hopes of many fans of the SHIB token. As a result, several investors are watching the SHIB token’s price. The digital token currently trades on a bullish trend.