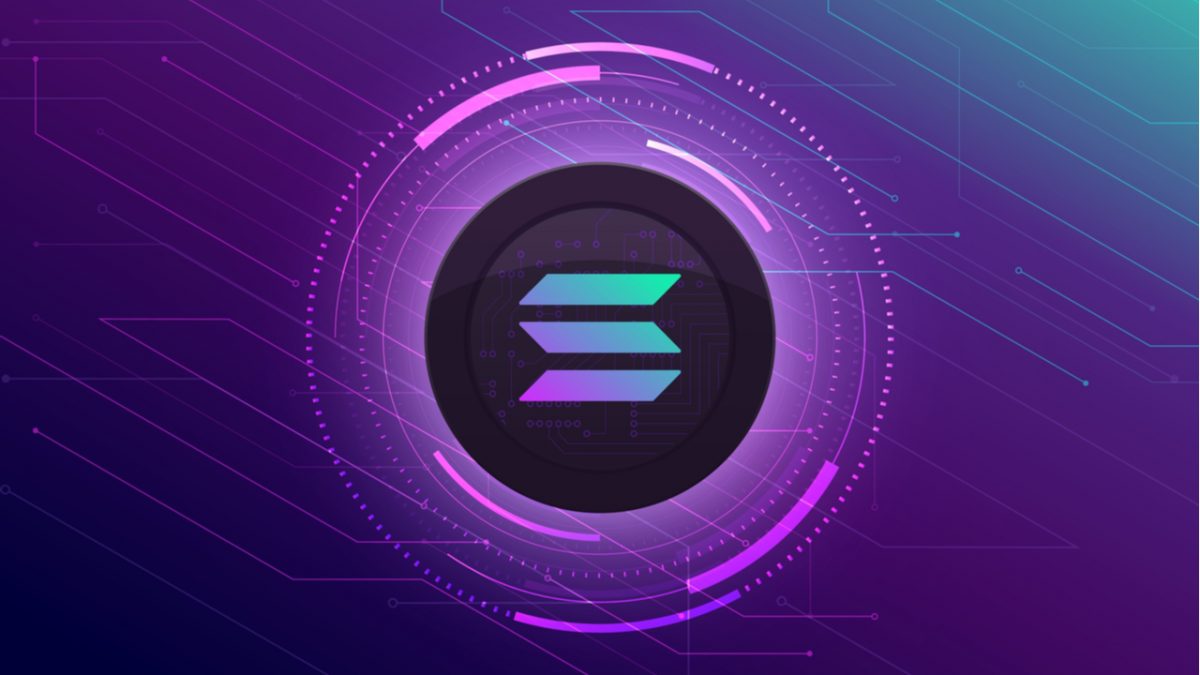 Solana ecosystem developer Coral has closed a $20 million investment round backed by some of crypto’s biggest venture funds, setting the stage for the launch of its new interactive wallet later this month.

The investment round was co-led by FTX Ventures and Jump Crypto with additional participation from Multicoin Capital, Anagram, K5 Global and other investors, Coral announced Wednesday. Coral said it would use the funds to build internal capacity and launch its flagship product, Backpack.

Backpack is said to be an interactive wallet that delivers “crypto-native experiences” through so-called executable nonfungible tokens, or xNFTs. Coral describes xNFTs as analogous to mini-programs offered by the popular Chinese messaging app WeChat. The xNFT provides a portal to applications, games or assets built on any blockchain.

On Wednesday, Backpack became available in private beta, with Discord members receiving priority access. Coral claims that over 10 of the largest projects on Solana already have projects in active development on Backpack.

Solana is the 2nd network after Ethereum to feel the strain under the weight of NFT transactions over the weekend with the blockchain going dark due to bots trying to mint them. https://t.co/bBeaW8Mwt9

Coral is active on Solana as the creator of the network’s Anchor development framework, which gives developers more convenient tools for writing smart contracts. Armani Ferrante, Coral’s founder, said his goal is to “make Backpack the default portal to the Solana ecosystem.”