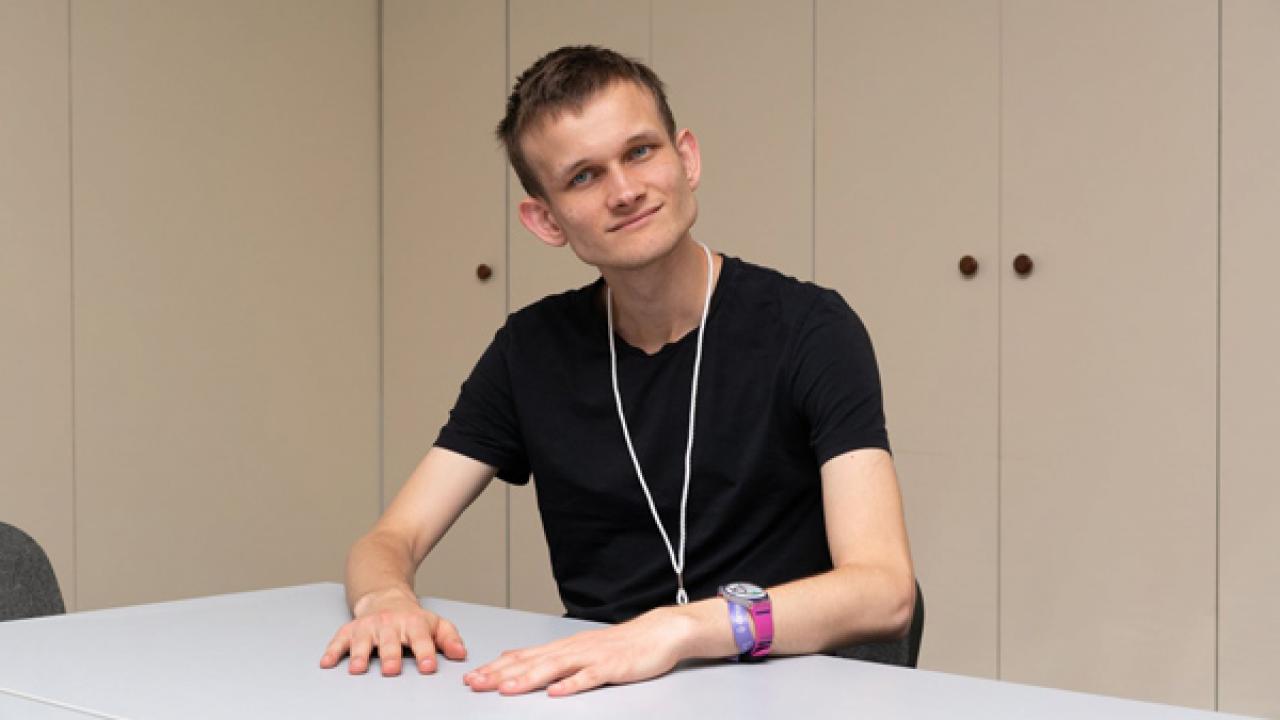 Anthony Di Iorio, co-founder of ethereum, is investing in DOT, ADA and ATOM and says he is excited about these projects, eager to see how far they can go, as they are looking to solve a real problem.

On Wednesday (28), Ethereum Co-Founder Anthony Di Iorio said he is investing in DOT, ADA and ATOM. According to the interview, the Ethereum Co-Founder is excited about polkadot, cardano and Cosmos; which can mean an optimistic perspective for these projects, when considering the history of the investor.

Di Iorio started investing in Bitcoin (BTC) in early 2012, when its dollar price was no more than $10; that’s when he started Toronto Bitcoin Group. Then, sometime in late 2013, Vitalik Buterin told Anthony about a project he was working on – Ethereum – and that’s how he became one of the first people in the world to read the first version of Buterin’s whitepaper and became it. co-founder of Ethereum, putting his time and money to help build the team behind the project.

Later, in early 2014, Di Iorio opened an office in Toronto for his blockchain startup Decentral, which two years later launched the first version of the cross-platform cryptocurrency wallet, Jaxx.

According to a report by The Daily Hodl, when asked by Makori which altcoins he was interested in, the Ethereum Co-Founder replied:

“I have always been enthusiastic about Polkadot. I’m excited about Cosmos. I was excited to see what Cardano can do. Each of them has points that I saw as possible limitations or potential problems, but I keep buying just to see how far they go.”

The Ethereum Co-Founder also said that it is important to look at the people behind these projects, two of whom he knows very well, as they also worked on Vitalik’s project, being Gavin Wood, founder of Polkadot and Charles Hoskinson, founder of Cardano, and both Ethereum co-founders along with Anthony Di Iorio and Buterin.

“Many of these technologies, whether they succeed or fail, are providing valuable learning lessons in general that even if they fail or something unplanned happens, we can say, ‘well, what did we learn from that and what can we take away from it? ?’; and potentially each of these three projects are very brave moves to try to solve real problems. I don’t know where they’re going, but I’m watching.”

Last month, according to a report by Anna Golubova, during an interview with Kitco News, Di Iorio talked about how he got involved with Ethereum:

“At first, I was shown Vitalik’s whitepaper in late 2013. Bitcoin was limited in what it could do. [Nós] we needed something more generalized that could do more complex functions that Bitcoin couldn’t do. Early on, there was a realization that it was going to be big and what was needed. That’s why I took the risk and set up entities in Toronto to build the team.”

His enthusiasm for Polkadot, Cardano and Cosmos can point to three projects with growth potential yet to be explored and provides an important highlight to the fundamentals of projects in the market that are often overlooked. It’s important to be able to identify the problems that each project is trying to solve and whether they have what it takes to solve them.

On Thursday (September 29), DappRadar, which calls itself “The World’s Dapp Store,” announced that it has begun coverage of decentralized applications (DApps) powered by Cardano.

1/ Announcement alert at #ConvergeSF22 🚨We are excited to share the news around Circle’s all-new Cross-Chain Transfer Protocol to support USDC interoperability for developers & their users 🙌 pic.twitter.com/SOyYwHjTMV