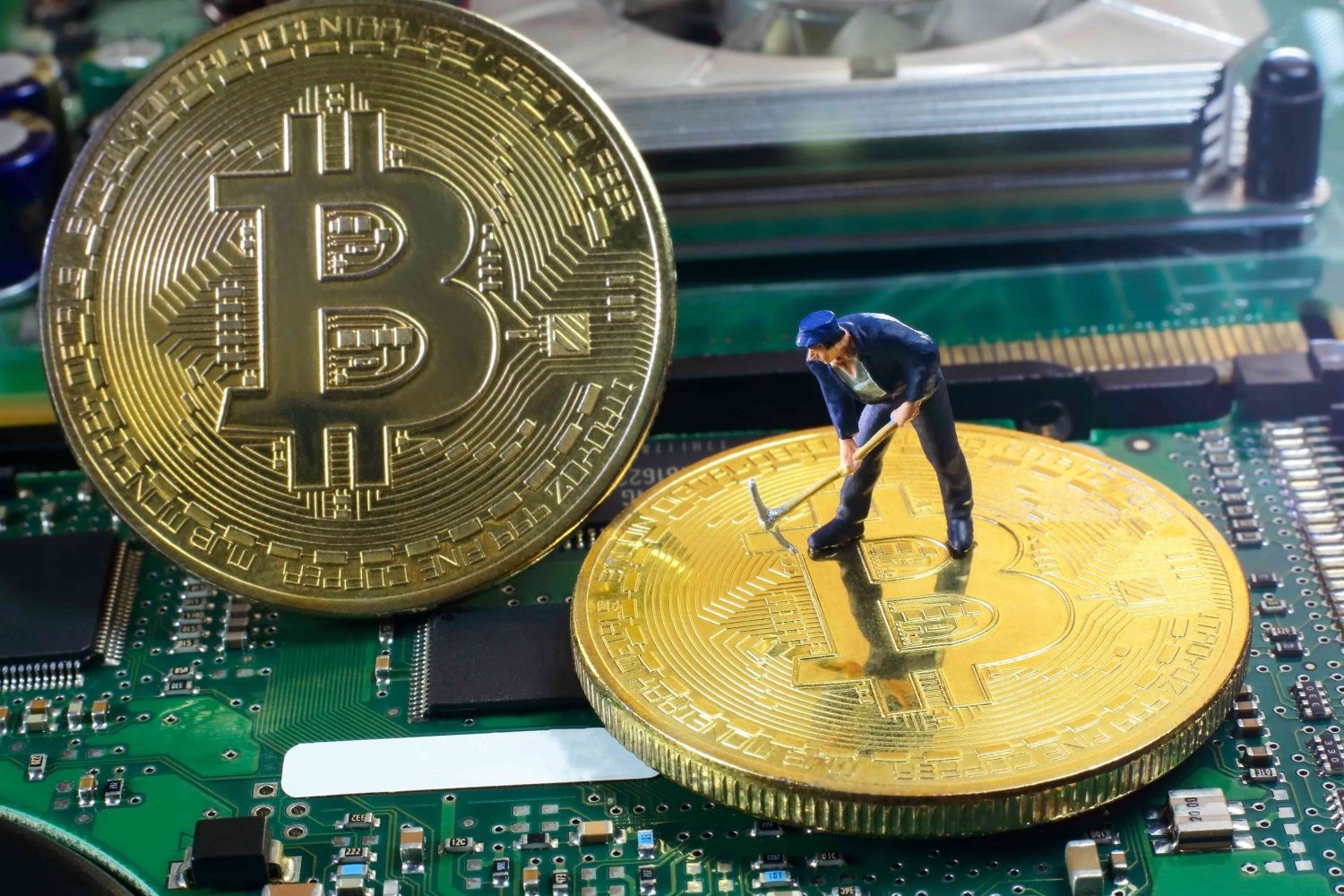 This is the highest increase in the BTC mining difficulty since May of last year.

The latest pre-programmed bitcoin mining difficulty adjustment increased the metric by levels not seen in over a year to a new all-time high.

The hash rate has also been gradually rising lately, leading to a record of its own.

Built as an essential part of the network, the mining difficulty readjusts at every 2,016 blocks (roughly two weeks), making it harder or easier for miners to do their job, depending on the current computational output. The ultimate goal is to maintain the block production at about 10 minutes.

The Bitcoin blockchain was on a roll with four consecutive increases until late September, when it declined slightly by just over 2%. Hours ago, though, the network experienced its largest difficulty increase since May 2021 of 13.55%.

As such, the metric is up to 35.61T now – the highest number ever. This means that mining one bitcoin requires 35.6 trillion hashes.

It’s also worth noting that the hash rate has been growing steadily for the past several months. It painted an all-time high of its own at 278 Ehash/s just a few days ago.

Both metrics increasing at the same time means that more and more miners are putting their computational devices to work on the world’s largest blockchain, making it more secure.

Why Could That Be?

Although many miners were harmed by the ongoing bear market, with some even filing for bankruptcy, it seems as if the overall number has been increasing.

This could be attributed to an extent to China, as many locals have turned their machines back on despite the ban, according to data from Cambridge. Nevertheless, the US remains a leader.

Additionally, the prices of some of the most used mining rigs have fallen, along with the bear market and the fact that most markets have recovered from the lack of chips in 2020 and 2021.