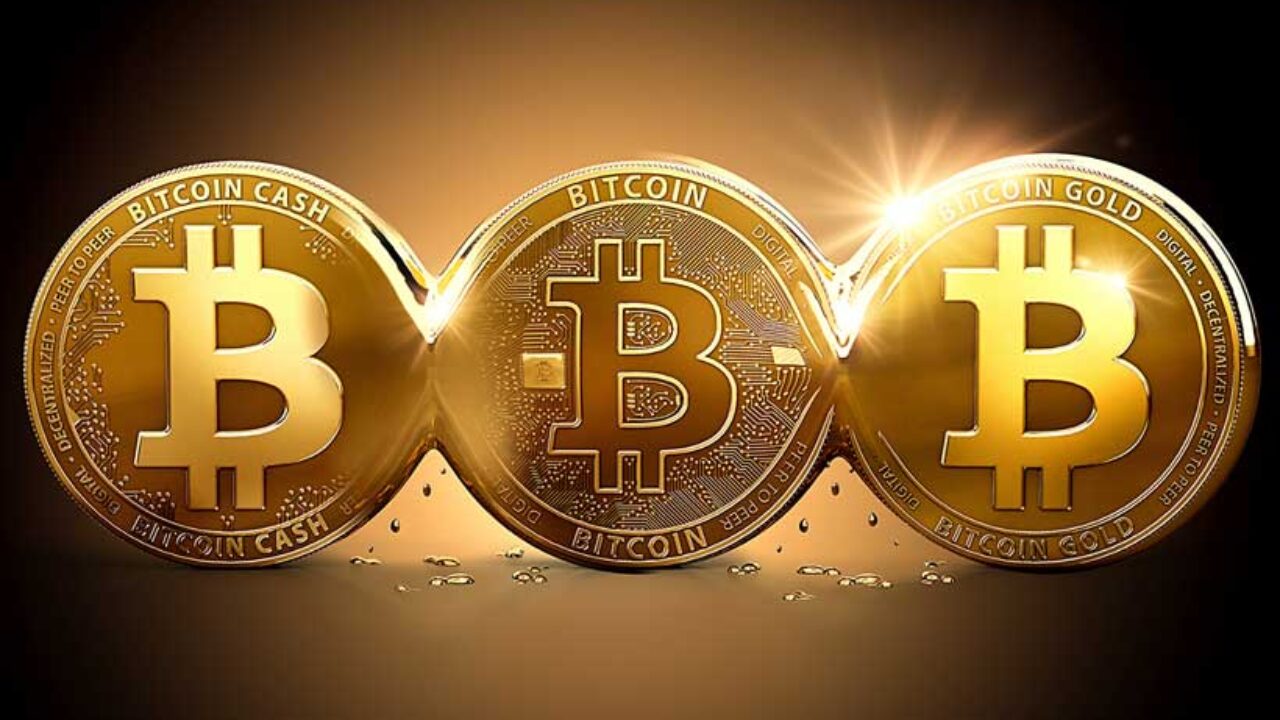 A popular technical pattern is starting to take shape on the Bitcoin chart, much resembling one that took place back in the bear market of 2018.

Bitcoin’s price is once again found in limbo, unable to make a decisive move in either direction. This happens as volatility thins out while volume declines across the board.

The most recent price action, however, has also created a popular technical pattern – one that was also present in the bear market of 2018.

According to an analyst from CryptoQuant, the BTC price is forming a very similar technical pattern to that in 2018’s bear market.

Other conditions are also relatively similar, including declining volume and volatility.

The movement of long-term hold bitcoins has decreased, and price volatility is becoming very low.

If the current descnending triangle pattern is completed and the price deviates from the support line, there is a possibility of a last crash in the bear market.

At the time of this writing, Bitcoin’s price is trading slightly above $19,000. It declined from yesterday’s high at around $19,700, unable to break the coveted resistance at $20K.

Another popular analytics resource, Glassnode, argued that Bitcoin’s market is primed for an outburst and that it’s currently in a state resembling a “coiled spring.”

Multiple reasons led to that conclusion, including but not limited to:

Additionally, the fact that Bitcoin’s price is trading relatively close to the critical resistance level of $20K makes it more likely that volatility will pick up.

However, the analytics resource failed to provide a directional prediction, arguing that the market can turn either way.

Meanwhile, the BTC market sentiment remains in a state of extreme fear, according to AlternativeMe. It has improved ever-so-slightly in the past couple of days, but it remains close to the cycle’s lows when zoomed out to a 1-year period view on the chart: