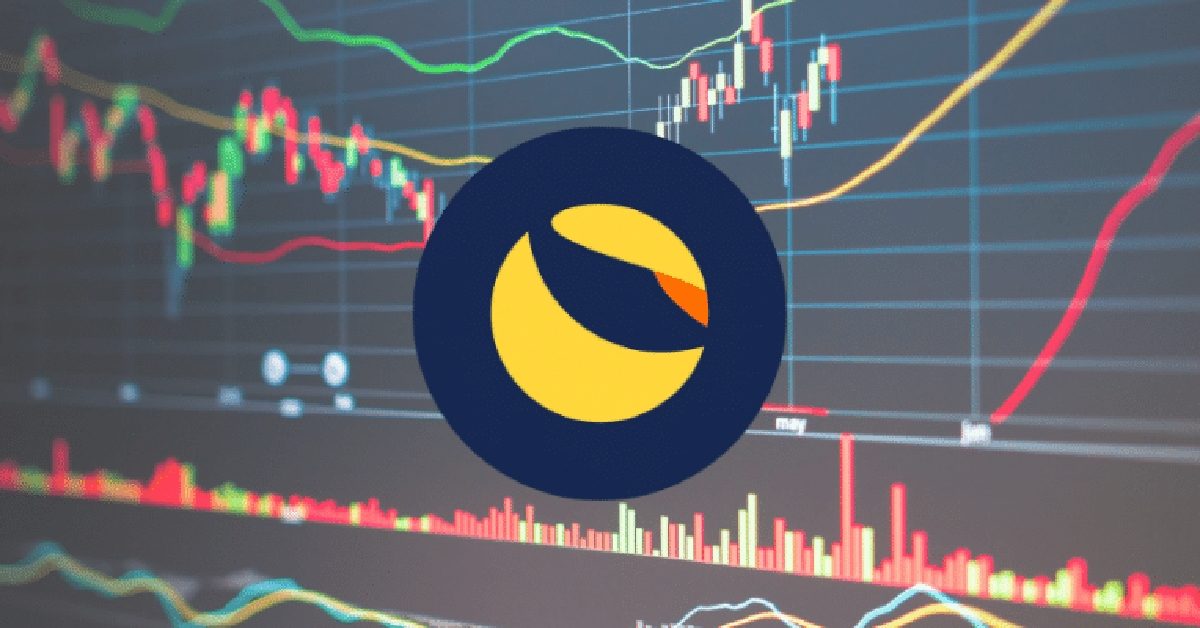 The Terra Classic community has passed a vote to reduce the “burn tax” as they look to revive the protocol’s on-chain activity.

With the vote passed, each transaction will see a tax rate of 0.2%, adjusted down from 1.2%.

The Terra Classic community overwhelmingly approved the proposal to reduce tax burn. Dubbed “Proposal 5234,” the proposal seeks to reduce the tax burn from 1.2% to 0.2% while reserving a further 10% tax revenue to be utilized towards ecosystem infrastructure and contributors. According to a LUNC developer, the voting process saw significant participation, with 83% of the community voting on the proposal.

The proposal was passed almost unanimously, with 82% of voters approving and voting yes. The new tax rate will come into effect with epoch 98, set to be implemented on the 19th of October at 12:50 UTC, based on the current block rates. The announcement about the proposal passing was announced on Twitter by LUNC community member Akujiro on Twitter.

“Proposal 5234 just passed! This was a community proposal brought forward by community members, which passed governance! We are decentralized, I encourage everyone to start discussions and take action!”

Details Of The Proposal

The proposal was approved by several influential members of the community, including Alex Foreshaw, KuCoin, and influencer Classy Crypto. One of the proposal’s co-authors, Edward Kim, explained the benefits of reducing the tax burn to 0.2% and what factors necessitated the collection of 10% tax revenue for the larger ecosystem. He added that the 10% tax revenue is Seigniorage, calculated by extracting the cost of acquiring collateral from the newly minted currency.

“At the end of the epoch, all of the burned tokens are immediately re-minted and then immediately burned again. This means that even though the reward weight might be set to 0.9 or 90% burned, it will seemingly function as a setting of 100% burns during the week and then mint 10% of that burn back.”

UST’s de-pegging saw $40 billion in value wiped from the markets in 2022, with creator Do Kwon abandoning the original network and relegating the original Terra Network in favor of Terra 2.0. The original project is now run by community members and investors that took control of the project. After the Terra collapse, there were 6 trillion LUNC tokens in circulation, a staggering 20,000 times more than the original supply of 300 million.

The initial 1.2% burn tax was introduced to improve LUNC’s tokenomics but ended up disincentivizing users and reducing on-chain activity.

The world’s largest exchange, Binance, had some trouble reaching a consensus on the initial 1.2% tax burn, initially announcing there would be no such move. However, CEO Changpeng Zhao decided to add an opt-in button for those LUNC community members who wished to apply the burn before announcing that Binance would apply the 1.2% tax burn on all trades.

Terra developers also floated a new proposal earlier in the week to revive the lagging network. The proposal comes even after co-founder Do Kwon faces an arrest warrant for fraud. Kwon has denied he is on the run, although authorities remain on the lookout for the controversial founder. The new proposal, termed Terra Expedition, is a revised version of the original developer mining program and developer alignment program, both of which were started with the Terra Network.