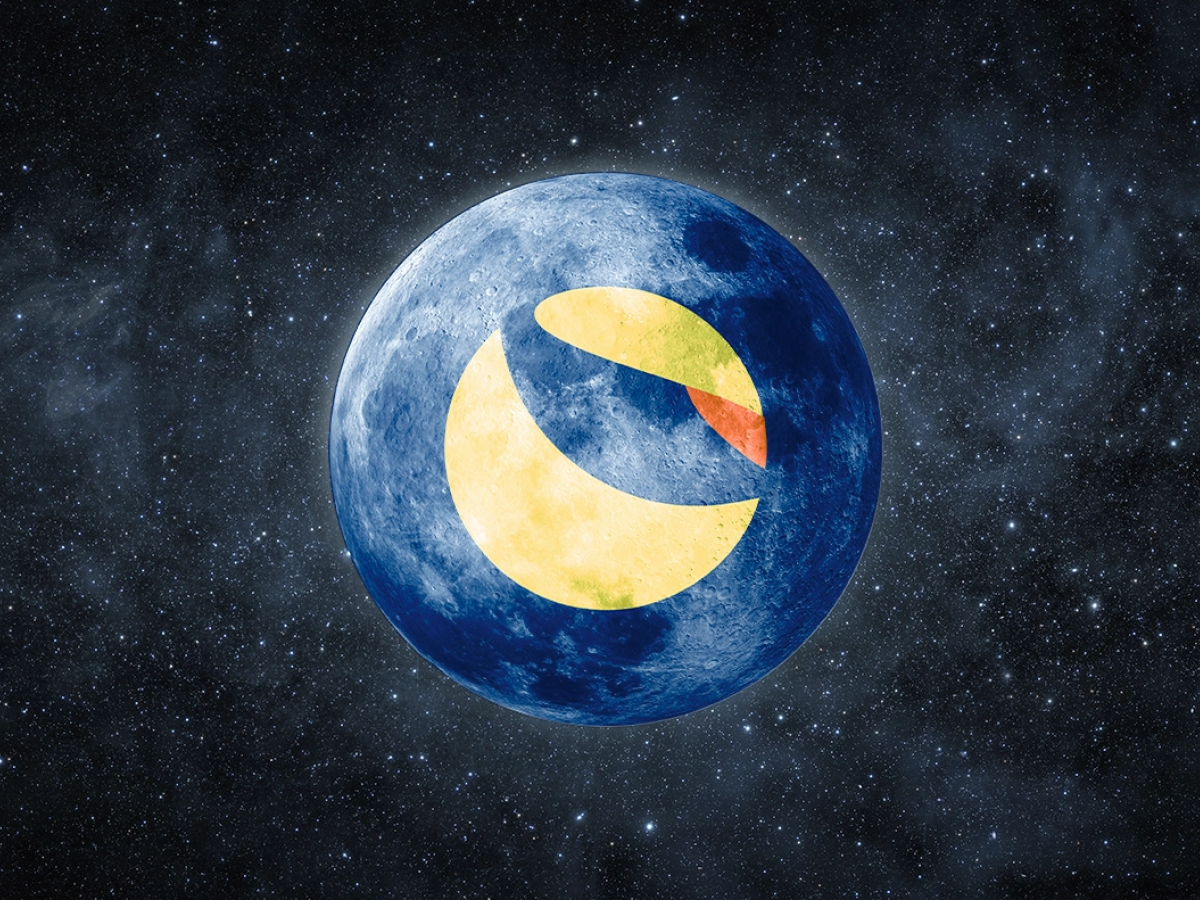 The Terra community has been striving hard to regain the trust of the trading and investing market participants ever since the asset crashed in May earlier this year.

While most of the large-cap cryptocurrencies are being hit with a bearish trend, USTC is enjoying its heyday. The stablecoin had even hit an intraday high of $0.042 before seeing a slight pullback. At present, the currency’s trading volume has spiked by 208% in the last 24hrs.

The exact reason for such a spike still remains unknown. However, there are a few points of speculation which indicate a new tax reduction proposal. Earlier, there was a proposal made for a 1.2% tax burn which is being supported by major crypto exchanges like Binance.

However, now the community has approved proposal 5234 for the reduction of that 1.2% tax burn to 0.2%. The proposal also claims to dedicate 10% of tax revenue to developing the network.

Before making it live on Oct 19, there was a poll, out of which 82% of participants agreed with the proposal.

Even now, Binance is the first crypto exchange to support the new tax burn as it updated its withdrawal and deposit fees for LUNC and USTC. Moreover, the exchange has decreased 1.2% of the consolidation fees to 0.2% for all USTC and LUNC deposits received on Binance.