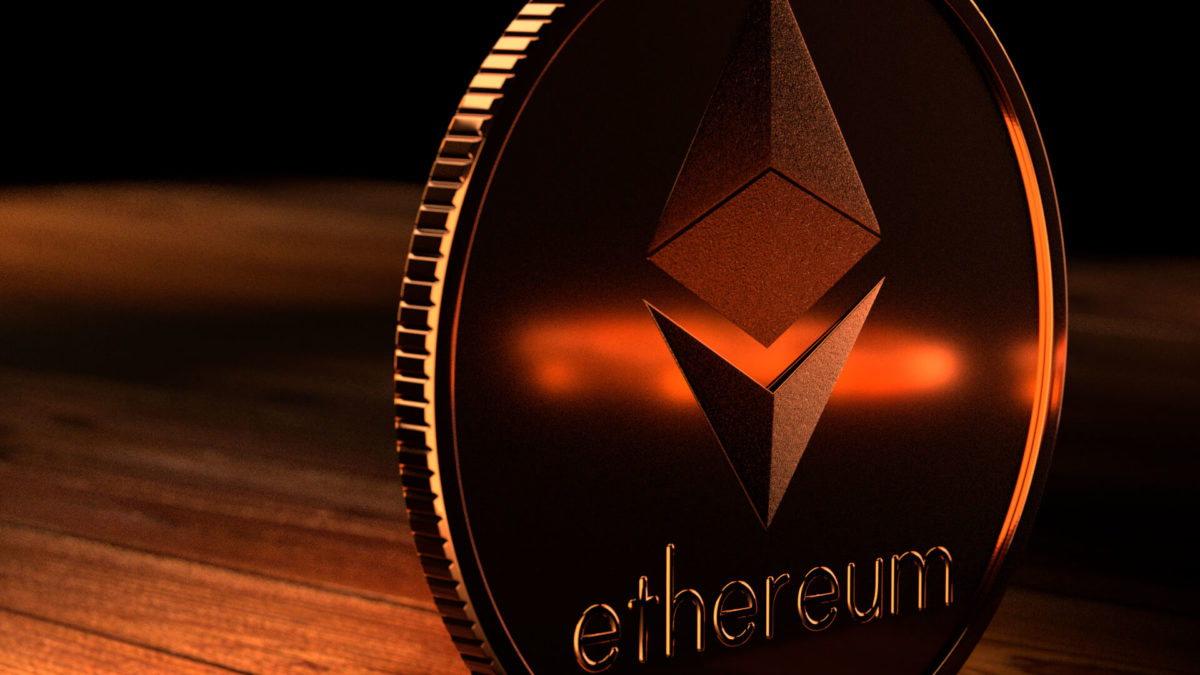 On Friday (October 21), Arthur Hayes, Co-Founder and former CEO of BitMEX, explained why Ethereum ($ETH) is likely to remain the dominant smart contract platform in the next cycle.

According to a report by The Daily Hodl, Hayes made these comments while appearing as a guest on YouTube series Crypto Banter.

“It would make sense to allocate to one or more of these things at the bottom, because they’re going to go up fast. Now, I don’t think anything comes close to competing with Ethereum. It’s not all based on transactions per second or blah blah blah the other stuff. It’s developer talent... Ethereum has a few thousand developers. The next blockchain might have a few hundred, and that’s all that matters. The developers create this ecosystem. They build the applications...

“Do they actually have something to give to the market in the next cycle? What are they going to bring to the market in the next cycle? Because if it’s just ‘Oh Ethereum is slow. It’s processing so many transactions. Gas fees are high. We’re faster because of some fancy math we wrote down on a piece of paper, and our testnet is real fast…’  That works the first time. [It] doesn’t work the second time.”

On 22 September 2022, during an interview with Real Vision Founder and CEO Raoul Pal, Hayes talked about how he selects potential winners for the next bull cycle in the crypto market.

“I guess you use survivorship bias. If I’m looking at a top 20 market cap asset and it’s down 95%, will it survive to the next cycle? Will it survive the next two years? How much money did they raise? If the answer is yes, buy it... Worst case, it goes down to zero. Best case, goes up with 10x or 20x. If it went from 100 to one and it goes from one to 10, it’s a 10x. Still isn’t anywhere near where it was, but I’m just playing the rebound.

“So you know that on the rebound of crypto, when the next cycle begins, everything that fell the most is going to rise the most just by the path dependency of how returns work. And so, I guess this doesn’t change in most of these things. Most of them will fail, you don’t really care. It’s really just a numbers game.“

In a blog post published on 23 September 2022, Hayes talked about how he expects the Ethereum ($ETH) price to change in the next few months:

“As I have said in various interviews, the only thing that I believe matters in the short term (i.e., the next three to six months) is how ETH issuance per block falls under the new Proof-of-Stake model. In the few days post-merge, the rate of ETH emissions has dropped on average from a +13,000 ETH per day to -100 ETH.

“The price of ETH continues to get smoked due to deteriorating USD liquidity, but give the changes in the supply and demand dynamics time to percolate. Check back in a few months, and I suspect you’ll see that the dramatic reduction in supply has created a strong and rising floor on the price.

“I wrote previously that I purchased $3,000 strike ETH/USD December 2022 call options. I fear I might not have enough time left to get into the money on those options…

“Is the removal of almost $2 billion in sell pressure enough to cause the price to more than double in a little over three months from now? If my USD liquidity index turns higher, then maybe I stand a chance. But hope is not an investment strategy. I most likely overestimated how quickly the reduction in supply would translate into higher ETH fiat prices.

“Versus Bitcoin, I am confident that ETH will continue to outperform. The cleaner trade would have been to buy options on the ETH/BTC cross. But I already had that position in the physical, and I like trading, so I went for it.“