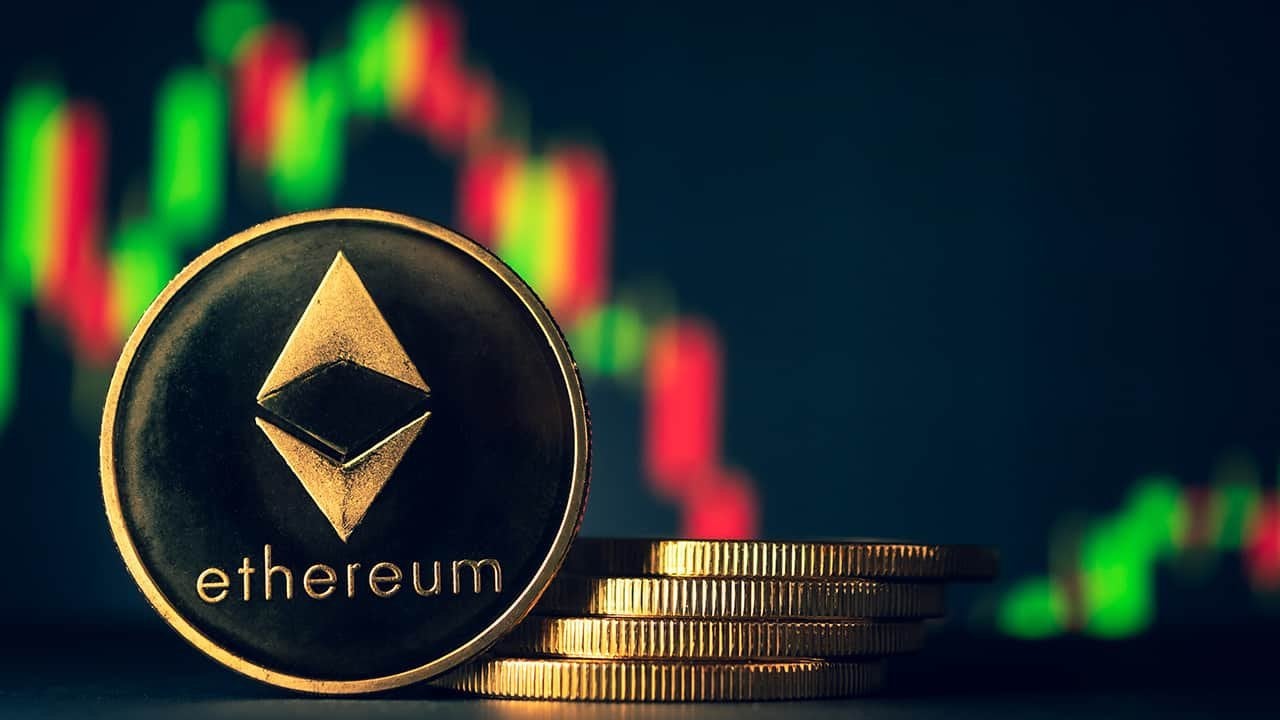 At least one major Hollywood studio is looking to transform its home entertainment business from DVD collections to NFTs (Non-Fungible Tokens).

Warner Bros. is releasing NFTs for its iconic 2001 film, “The Lord of the Rings: The Fellowship of the Ring,” the studio announced this week. The NFTs effectively function as a complete digital experience and each includes a 4K copy of the film, behind-the-scenes bonus hours, plenty of production photos, and exclusive collectible assets inspired by the film.

The Eluvio company developed the NFTs and is hosting them, along with all content data, through their Ethereum-compatible Content Fabric blockchain.

“The core digital assets themselves, not just the token, are on the blockchain,” Eluvio CEO and co-founder Michelle Munson told Decrypt about NFTs in an interview.

“They’re attestations of ownership and everything you’ll see with the movie, the interactive experience, the audio commentary, is authorized and distributed directly from the Content Fabric blockchain,” she said.

NFTs are unique blockchain tokens that signify ownership. In this case, a single “Lord of the Rings” NFT gives the holder a license to view footage from the film, in the same way as purchasing a BluRay DVD.

Ownership in the digital age

While these NFTs do not promise holders any kind of commercial use rights, each is essentially a digital DVD with more experiential and immersive menus and some unique Augmented Reality (AR) features such as the magic wand of Gandalf, whose QR code can be scanned with a smartphone and examined in different real-world environments, like a Snapchat filter.

This is the studio’s first foray into offering feature films as NFTs. Instead of buying movies from YouTube, Amazon or Apple, customers can feel a greater sense of digital ownership by holding NFTs in their MetaMask wallets (although Warner and Eluvio also offer an escrow option).

And users can buy Lord of the Rings NFTs with a credit card, USDC on Solana or Ethereum, ETH or Bitcoin – something you can’t do through your Apple TV.

It could also be argued that self-custody is merely symbolic here, given Eluvio and Warner’s control over the metadata and strict ownership of the NFT IP.

Jessica Schell, executive vice president of Warner and general manager of Warner Bros. Discovery Home Entertainment, said the launch of NFT is an experiment designed to see if mass-market audiences have an appetite for direct-to-consumer content with Web3 elements.

“It’s going to be easy for the consumer not to realize they’re actually using Web3 or NFTs under the hood, and that’s by design,” Schell said. “We think the initiative has implications as a potential new way of handling film distribution directly to our fans.”

If the launch is successful, Schell said Warner could explore turning more of its titles into NFTs — and could even build its own NFT marketplace, where users can even fractionate their images and trade specific assets from their purchases.

“We want to learn, we want to engage, we want to understand what works in this space,” Schell said of Warner’s approach to Web3.

For now, the launch of LoTR will only allow fans to trade their entire NFTs as a single package on Warner’s NFT marketplace. But Munson said that fractionation of these NFTs is definitely possible.

“Each of them can also be tokenized individually,” Munson said, adding that it would be “very simple” for Eluvio to do so in the future.

a time of transition

Warner Bros. is also exploring NFTs because the home entertainment industry is constantly evolving and studios are looking for ways to stay competitive.

“We still sell physical product at retail, but that market is in decline. Meanwhile, digital distribution is a much larger percentage of the market,” Schell said. “We have a long history of evolving business models to serve consumers where they are.”

But will NFTs become mainstream in Hollywood?

“I think in order for it to be adopted en masse, it needs to be ongoing,” Schell said. “There are still many perceived obstacles around engaging with blockchain.”

But NFTs also protect Warner’s intellectual property from piracy — an important and ongoing concern in the film industry.

“The film, for example, when being streamed, is protected by DRM and that DRM is implemented by the Eluvio Content blockchain,” Munson said, referring to digital rights management.

“The authorization for the keys that make up the DRM is controlled through blockchain contracts, which means that if you don’t have this NFT, you can’t transmit it.”

Warner is far from the first Hollywood brand to do so. Lionsgate released NFTs for its “Saw” horror franchise, Paramount released “Star Trek” NFTs, AMC released “Walking Dead” NFTs earlier this year, and Netflix also created for its “Stranger Things” NFTs, to name a few. some.

But Schell doesn’t mind the competition. In fact, she expects more studios to create Web3 experiences with their IPs.

“We’re at the beginning of the game,” she said. “I love seeing what other studios are doing and I welcome it all.”