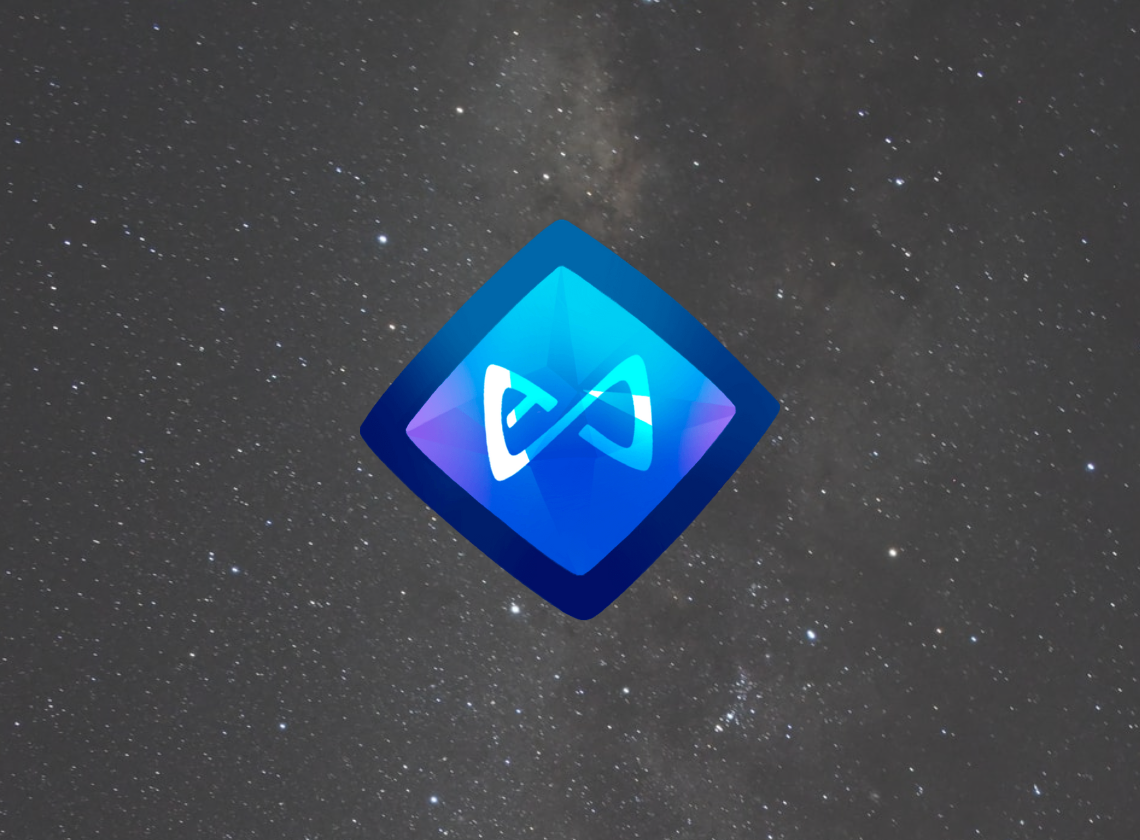 The AXS token, which supports the crypto game Axie Infinity, recorded its worst value in 52 weeks on Monday, at just $8.58, according to data from the Coingecko portal.

After staging a modest rally, AXS is trading at around $8.62 at the time of writing and is the 61st largest cryptocurrency by market cap.

In the weekly comparison, AXS has already lost almost 22% of its value. It is the worst performer among the top 100 cryptocurrencies by market cap in the last seven days. Last week, the drop wiped out nearly $200 million from the token’s market capitalization.

The main force behind AXS’s drop likely revolves around fears that private investors will sell their holdings, following the release and distribution scheduled for this Monday (24).

Axie’s private investors and advisors will receive nearly 21.543 million AXS tokens (7.979% of the total supply) worth just over $185.7 million in less than 15 hours, according to data from Token Unlocks.

He added that Sky Mavis, the game studio behind Axie, “will not sell a single token” of the upcoming unlock. The company has an advisory role.

In addition to token unlocking, the number of falling users has likely contributed to the bearish price action of AXS in recent times.

According to active player data, Axie struggles not to die, with its player count dropping from 2.78 million during the start of the year to just over 701,447 today.

In the early stages of most cryptocurrency projects, tokens are allocated to investors and advisors, but not distributed during launch.

Instead, they are acquired and distributed over time to reduce token selling pressure.

The mechanism works under the assumption that during this acquisition period, the market for the token should mature and that this large token unlock will not affect the token price to a greater extent.

Unfortunately, that doesn’t seem to be the case with Axie Infinity.