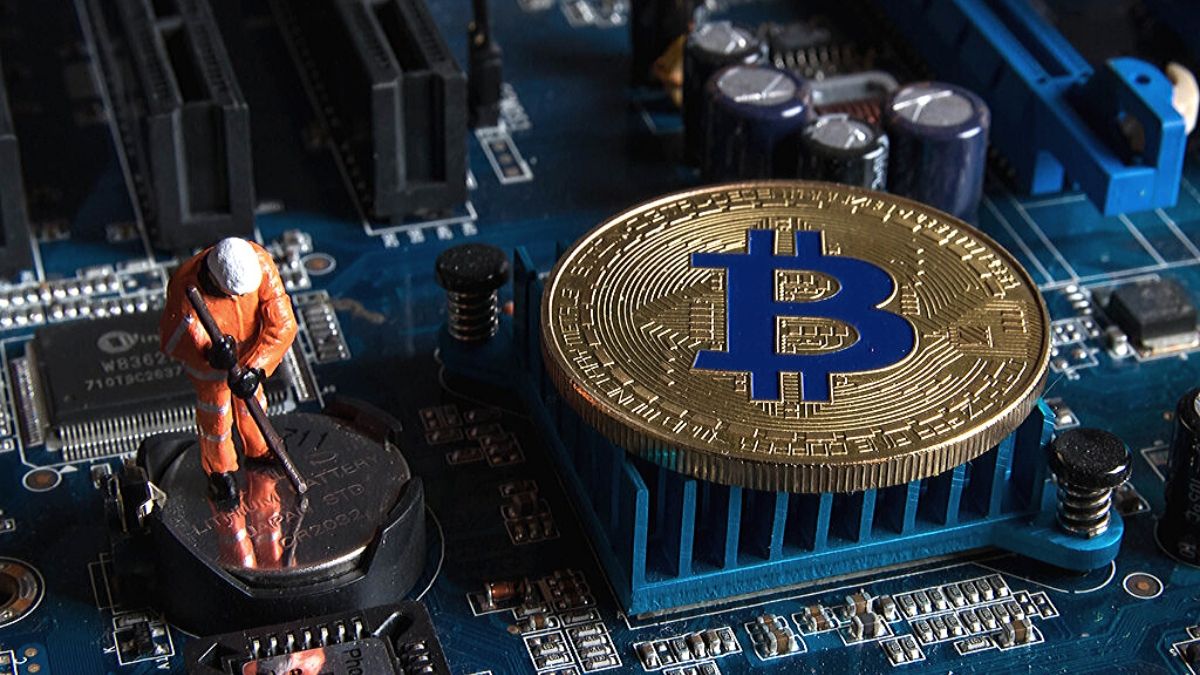 The Bitcoin mining industry has aroused controversial debates globally due to its energy rate consumption.

The Bitcoin mining difficulty has scaled to a new all-time high, 36.84 trillion, after recording a spike of 3.44 percent in the previous adjustment. The current Bitcoin hash rate stands at 257.77 EHs. The rise in Bitcoin difficulty comes at a time when the underlying value of the cryptocurrency market is down over $2 trillion. According to our market data, Bitcoin price is trading at around $19k, down 68.6 percent in the past year.

The subsequent Bitcoin mining difficulty adjustment is expected in fourteen days, although very little change is forecasted. According to metrics provided by m.btc.com, the following Bitcoin difficulty change is estimated at 36.68 trillion, down 0.43 percent.

The month of October has been different from the past few years, particularly in Bitcoin price change. Notably, the previous years have been described with a Bitcoin price bump, hence ‘Uptober’. Nevertheless, we are in the last week of the month, and a lot can change before then.

Furthermore, Bitcoin price has bounced from the $19k support level in the past five months without significant volatility.

As such, crypto market strategists forecast significant crypto volatility in the near future. Whereby it is not certain, according to technical information, where the cryptocurrency market will head next following five months of consolidation. As for Bitcoin, the price could surprise traders with either $30k or $14k in the coming months.

Into the Future of the Bitcoin Mining Industry

The cryptocurrency mining industry is one of the most focused on markets by institutional investors and government regulators, particularly on Proof-of-Work (PoW). The Bitcoin mining industry has aroused controversial debates globally due to its energy rate consumption. For instance, Tesla Inc. (NASDAQ: TSLA) stopped accepting Bitcoin for payment due to its energy consumption, particularly from non-renewable sources.

The heavy criticism of PoW consensus algorithms inspired the Ethereum network developers to create a PoS chain dubbed the beacon chain. Perhaps, the Bitcoin network will one day shift to a PoS consensus mechanism as Ethererum recently did via the Merge event.

In the past, the Bitcoin network has facilitated several forks, including bip34, bip66, bip65, CSV, segwit, and taproot upgrades.

Nevertheless, some may argue that over 91 percent of Bitcoins have been mined, with approximately 1,812,063 expected to be mined in the next hundred years or so. Hence, no need to shift the Bitcoin network from PoW to PoW with the current 19,187,938 Bitcoins in circulation.

At current Bitcoin prices, miners are rewarded approximately $120,656.25 per successfully mined block. Notably, miners share around 900 Bitcoins per day, thereby equating to an inflation rate of 1.73 percent per annum. The Bitcoin inflation value is, however, expected to reduce after the next halving event.