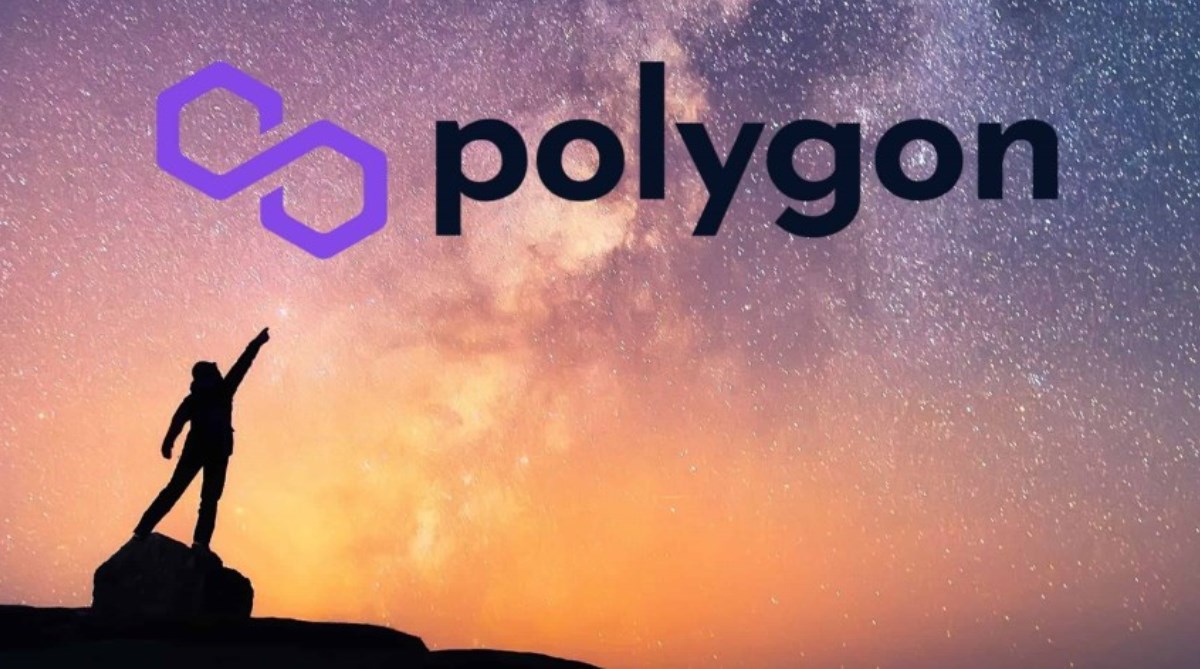 Bitcoin finally initiated a leg up that culminated in a price jump towards $20,000 but was stopped in its tracks as with previous attempts.

MATIC has presented the most substantial price increase from the larger-cap alts, while XRP sits in the red.

BTC With a Minor Jump

The most substantial price movement last week came when BTC was rejected at $19,500, and the bears took it south to $18,600. This became the lowest price point in about nine days.

However, the asset reacted well to this drop and bounced off to over $19,000. As the weekend came, BTC calmed once more, similar to the previous one. The lack of significant trading volumes meant little-to-no movements during the entire weekend, and bitcoin stood at $19,000.

The landscape started to change early Monday when BTC pumped to $19,600 for the first time in days. But, the scenario repeated once more – meaning a new rejection that pushed it back down to just over $19,000.

Its market capitalization has touched $370 billion, and its dominance over the altcoins has remained at 39.9%, just like yesterday.

Most altcoins also tried to get ahead earlier today, but most were pushed back down. Ethereum, for example, jumped to over $1,350, which was a multi-day high of its own. Despite retracing slightly since then, ETH still trades well above $1,300 after struggling to reclaim that level for days.

Binance Coin, Solana, Tron, and Avalanche are also with minor daily gains. Cardano is up by 2.5% and trades north of $0.35. Some recent reports suggested that the asset could double its USD valuation in the next few months if history repeats.

MATIC is the most significant gainer from the larger-cap alts. The asset has jumped by more than 6% in a day and trades close to $0.9.

The overall crypto market cap has remained relatively unchanged, but it has neared $930 billion.