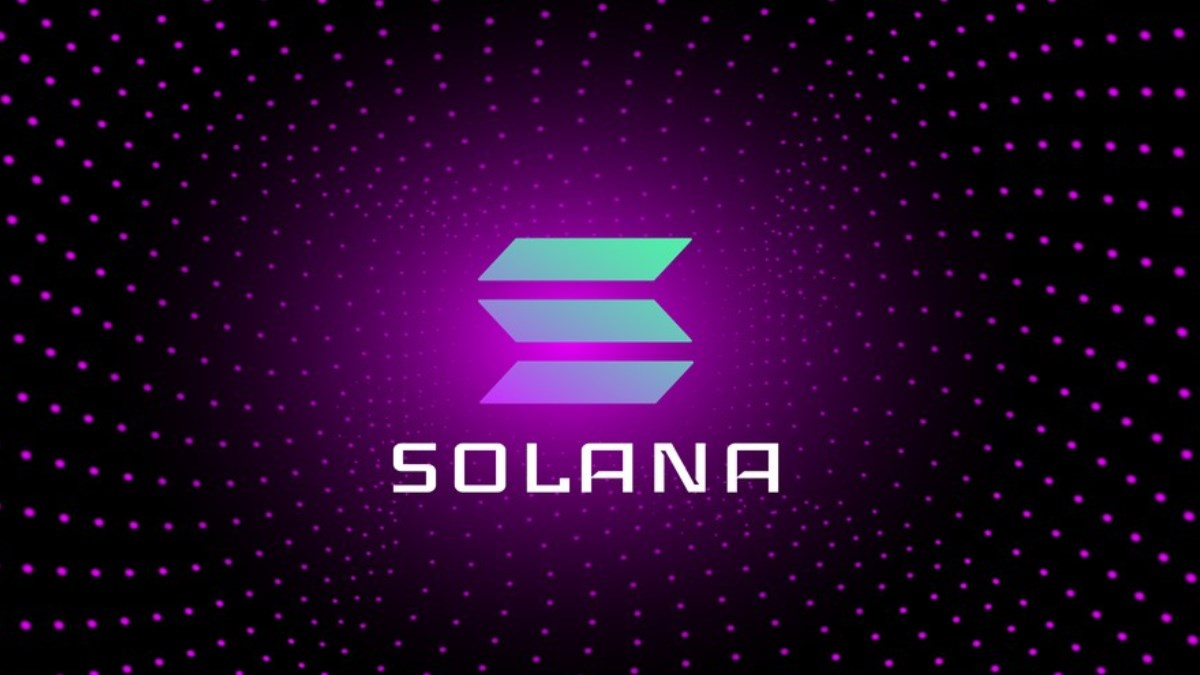 Solana investors had not expected this price to be set at $26.99 this October, and it is something that surprised them.

That is how bad the market did this week for some coins. However, Solana has been the hardest hit in the top 10 list.

What Has Caused It?

There has been a decline in the number of dApps that are being used on the Solana platform over the last couple of weeks, and this lower number of dApps has played a role in the poor performance of the coin on the market in recent weeks.

In fact, Solana’s other platforms, like NFT, have seen a decline in the number of transactions that have been made in comparison with their counterparts, like Cardano, because of the competition.

The Solana ecosystem itself has also been plagued by a number of problems, which has led to the coin losing its appeal to those who are interested in blockchain technology and decentralization. It has also been noted by cryptocurrency analysts that the fading interest among derivatives traders might also have had something to do with the poor price performance of Solana in recent weeks.

It is possible that Solana’s stock might fall even further in the coming days unless these issues are addressed. As a result, there is a possibility that in the next few days, the coin might make a flip and post a bull run to surpass the $35 resistance level.

Ultimately, it seems likely that the milestone of the SOL price reaching $24.5 will mark a turning point in the fall of the cryptocurrency’s value. Despite that, there is no way to rule out the possibility that the market will fall below that level, as it did a year ago.

As a result of SOL’s performance in recent months and years, we can say that there have been many surprises.

Nevertheless, it is important to note that there are still many things to be done for the Solana ecosystem to be able to increase trust in the blockchain in the future. Even so, this project is still a good investment option, so it can still be considered reliable.