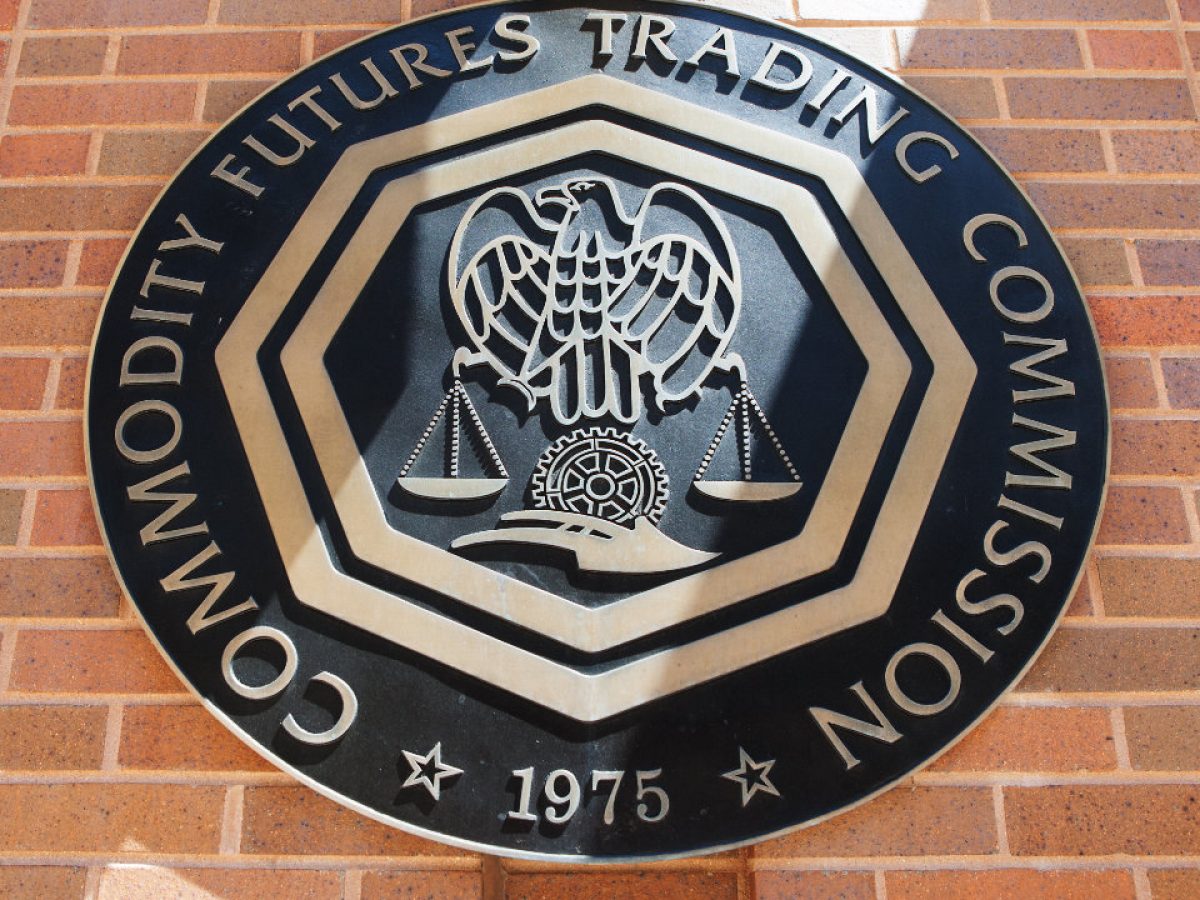 Behnam made this remark while speaking at the Regulating Financial Innovation event on October 24, where he added that he thinks Gary Gensler, chair of the SEC, thinks otherwise or at least hasn’t certainly declared one or the other.

Commodity Futures Trading Commission (CFTC) Chair Rostin Behnam has reaffirmed that Ethereum, the second-biggest cryptocurrency in the crypto market, is a commodity.

Behnam made this remark while speaking at the Regulating Financial Innovation event on October 24, where he added that he thinks Gary Gensler, chair of the SEC, thinks otherwise or at least hasn’t certainly declared one or the other.

On numerous occasions, Gensler has reportedly declined to speak about Ethereum’s regulatory status. However, back in 2018, when the former Goldman Sachs partner was lecturing at the Massachusetts Institute of Technology (MIT), he claimed that there was a compelling argument for the second-largest cryptocurrency to be categorized as an unregistered security.

During that same period, Gensler repeatedly recognized Bitcoin as a commodity, meaning that the biggest cryptocurrency is not under the purview of the SEC.

The categorization of tokens has long been a source of debate and a point of contention for regulators vying for jurisdiction. In 2018, the SEC’s then-director of corporate finance, William Hinman, publicly stated that the SEC had no plans to classify both bitcoin and ether as securities at the time.

The cryptocurrency industry lobby has since been pushing the CFTC to have more control over the cryptocurrency market, adding that they believe that the commodities regulator would be less strict about digital assets.

Behnam has, however, refuted the notion that the CFTC would be more lenient toward cryptocurrencies, asserting that the organization’s record of enforcement “speaks for itself.”

He argues that cooperation between the CFTC and the SEC is the necessary tool for the effective regulation of cryptocurrencies. He also acknowledged that authorities might not be doing enough to make regulations clear for industry actors.

Gensler, however, has repeatedly stated that the vast majority of current cryptocurrencies on the market are unregistered securities.

In September, the SEC chair appeared to take a step back from that position as he suggested the fixed-income-like returns of staking ether are consistent with securities classifications. His remarks led to a subsequent Ether dip of 11%.

Tokens for unregistered security offerings have been known to be a favorite target of SEC enforcement actions. The agency charged former Coinbase employees with insider trading in June, alleging that nine crypto assets were securities.