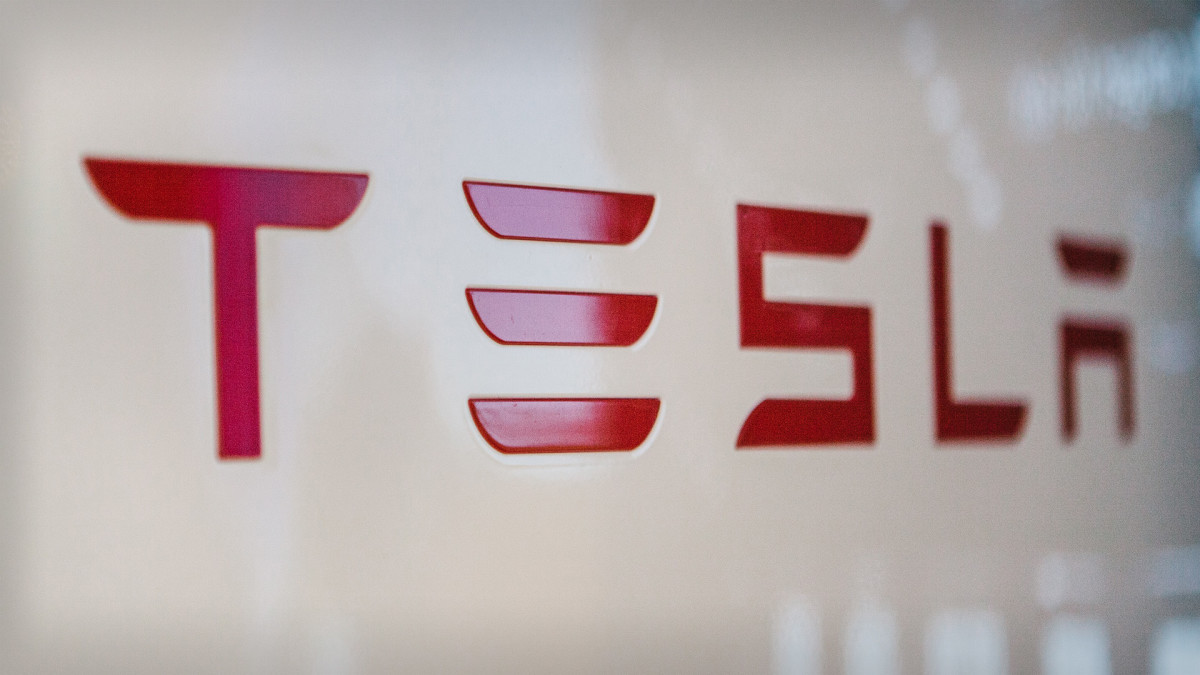 Tesla reported that it suffered a $170 million impairment loss on its investment in Bitcoin during the first 9 months of this year, noting that it had also gained roughly $64 million by converting some of the Bitcoin that it owned into fiat money.

After Britain’s brief Prime Minister Liz Truss unleashed her mini-budget on Sept. 23, filling financial markets with dread, a section of investors stampeded away from the pound and towards the cryptocurrency. Trading volumes between bitcoin and the pound jumped 233% in September from the month before.

Ripple’s chief engineer announced over the weekend that he is leaving the company to chart new horizons, which he chose not to reveal. At Ripple, Bougalis oversaw a series of developments to the ledger’s code base, including the introduction of NFTs, which is scheduled to go live in November.

The ROC is currently in positive territory.

ETH Dropped 0.3% Against USD In The Last Session.

The RSI is giving a positive signal.

The Ripple-Dollar pair plummeted 2.0% in the last session. The Stochastic-RSI is giving a positive signal. Support is at 0.4441 and resistance is at 0.4849.

The Stochastic-RSI is currently in positive territory.

The MACD is currently in positive territory.

Consumer Confidence is a leading index that measures consumer confidence in economic activity.

The IFO Current Assessment is regarded as an indicator of Germany’s current conditions and business expectations. The Institute surveys enterprises to assess their current business situation and short-term planning.

The IFO Expectations is regarded as an indicator of business expectations for the next six months. It is based on a survey in which firms rate the future outlook as better, same, or worse.