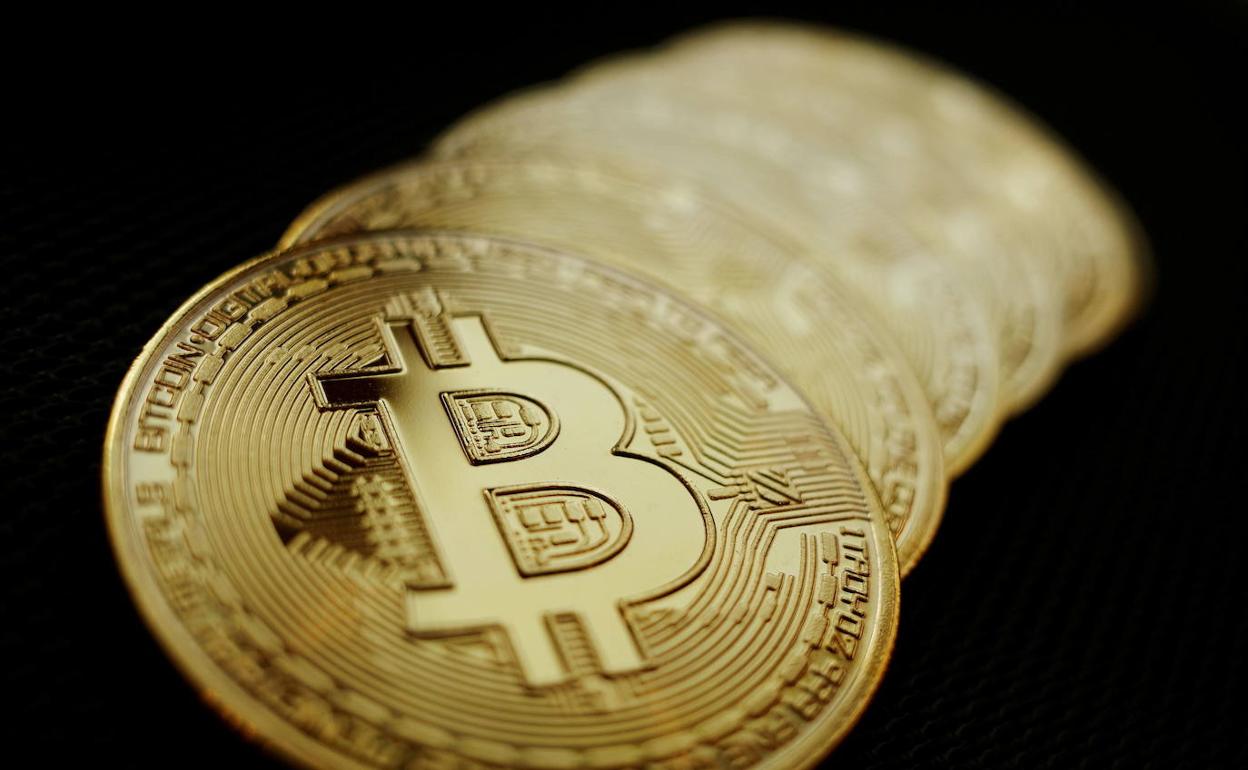 The largest cryptocurrency shed around $800 over Oct. 27, or 3.8%, after hitting its highest levels in six weeks.

At the time of writing, Bitcoin was still around $20,200, offering more consolidatory trading behavior than a major correction.

The same was not true of tech stocks — these were led by a dramatic 20% rout in Amazon during out-of-hours trading thanks to missed earnings targets. Amazon’s market cap sealed the biggest such post-close drop in history, at over $230 billion.

“There is obviously a lot happening in the macroeconomic environment, and we’ll balance our investments to be more streamlined without compromising our key long-term, strategic bets,” CEO Andy Jassy commented in the firm’s Q3 earnings report.

While evidence of the problematic state of flux experienced by tech giants worldwide this year, Amazon’s comedown notably failed to spark copycat moves on crypto markets.

The same is true with similarly painful results from Meta, the stock price of which fell below $100 to return to 2015-levels this week.

This is a sea change from the end of 2021, economist, trader and entrepreneur Alex Krueger believes, that time marked by heavy price declines, which came in step with poor performance at Netflix.

With that, Netflix is down 50% year-to-date with its current stock price around $300. BTC/USD is down around 6% more, data from Cointelegraph Markets Pro and TradingView shows.

Correlation has not gone away

The observation feeds into a growing narrative over Bitcoin’s correlation to traditional markets.

The past week has not seen the clear-cut lockstep moves between BTC and equities, with the former playing catch-up as stocks cooled. As Cointelegraph previously reported, Bitcoin’s growing correlation to gold is now gaining attention once again.

Overall, however, a long-term trend change in correlation with the S&P 500, for example, is still far from being confirmed.

“While it’s too early to say if this trend continues, it’s worth watching,” Mario Nawfal, founder of Blockchain consultancy firm IBC Group, summarized.