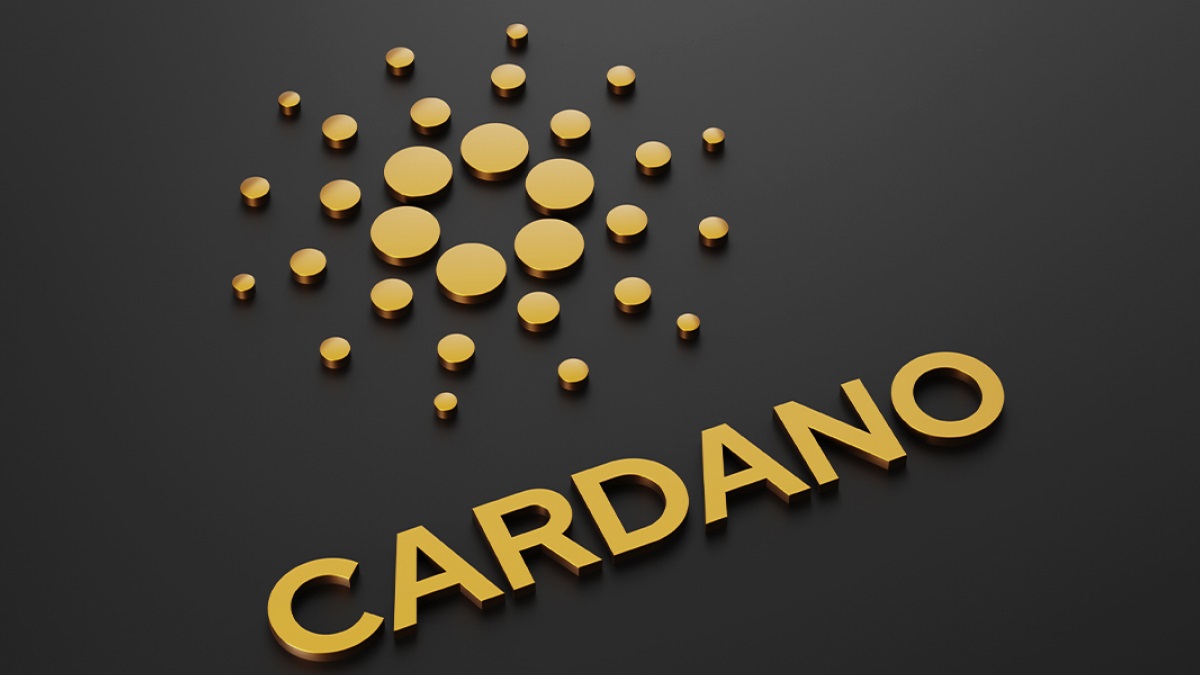 Charles Hoskinson, Co-Founder and CEO of IO Global (aka “IOG”, formerly known as “IOHK”), the company responsible for Cardano’s R&D, says that in the long term Cardano will evolve into “a network of blockchains.”

According to a report by The Daily Hodl, in a video released on Tuesday (October 25), Hoskinson made the following prediction:

“Cardano will eventually be a network of blockchains so it’s not just going to be Cardano, but when you think about the sidechain side of things, there’s potentially going to be dozens, potentially hundreds of sidechains running in parallel all tuned to pacific things. So it’s like ‘The Borg’ going around and absorbing technology, every sidechain is a blockchain and blockchain partnership.“

Yesterday (October 27), which is when Tesla CEO Elon Musk’s takeover of Twitter was completed, the micro blogging platform announced that it was testing a new feature called “NFT Tweet Tiles”, which led highly popular pseudonymous Cardano educator and influencer “ADA whale” (“@cardano_whale” on twitter) to ask the Twitter development team if they could also add support for Cardano’s largest NFT marketplace JPG Store.

Can we add support for @jpgstoreNFT?

Cardano NFTs are booming and our community is by far one of the largest.

Much appreciated! (While you’re at it can you please get them verified?)

Really big crowd listening to the @jpgstoreNFT presentation at the Japan Blockchain Expo!

The Cardano booth is popular at the event as always pic.twitter.com/AMd3w5F4Vl

Congrats to Sebastian and the team on the new release 🙌 https://t.co/c07XGoY2qU

Also, IOG published on YouTube the October 2022 edition of Cardano360:

According to “ADA whale”, in this monthly update, OG talked about several new features that will be coming to its Lace wallet:

Coming to @lace_io (not everything in v1 perhaps but soon™) according to the latest Cardano360:

In a recent interview, the IOG CEO explained what is special about $ADA wallet “Lace”.

Lace, which is a Cardano wallet being developed by IOG, is currently at the beta stage. According to IOG, it “brings together a wealth of Web3 features, from managing digital assets, to accessing NFTs, DApps, and DeFi services, so you can discover and enjoy a new world of digital experiences.”

Hoskinson’s comments were made with Peyton Winget, who is the Co-Founder and CEO of Bloom Pool LLC (as well as Founder and CEO of Atirum Lab), at the “Rare Bloom” event in Denver, Colorado (October 14-15, 2002), which was hosted by the Cardano community at the Gaylord Rockies Resort and Convention Center.

When asked about Lace, Hoskinson said:

“I thought a lot about how do we get Cardano to a billion users? How do we get the ecosystem to become the world’s financial operating system?…

“What is the consumer interface? What is the portal upon which a billion people will do stuff, whether they’re playing with NFTs, they’re issuing assets, they’re doing DeFi things, they’re playing video games, there’s identity components, estate planning components managing billions of dollars, security tokens, all this type of stuff.

“So, about last year, we said let’s start a research project to imagine what a portal and interface to all of those use cases would look like to go above and beyond what a normal cryptocurrency wallet does. So, an identity-first wallet with full node security but light enough to be on a phone…

“We put some of our best people together. We took a lot of great new technologies like Mithril and Atala PRISM and a lot of legacy stuff that we invented in the cardano ecosystem, and we pulled it all together, and now Lace as a product is starting to come out to market.

“It’s one of our first commercial B2C products, and so it’s not a reference client. It’s not like Daedalus, which is a neutral playground, but rather this is IO’s view of how crypto ought to be done and our hope is that it’s going to kind of push along the standards for our entire ecosystem, get every wallet to become Mithril-enabled, have people start really getting identity seriously, talk about certified wallet standards, and these types of things.

“It’s a browser based interface. It’ll eventually come to your cellphone and to the desktop and every step of the way. It’s innovating as much as it can. So, we’re real excited to kind of demo it, build a beta movement around it with some pioneers, and hopefully we’ll be able to translate that into a very successful ecosystem that can bring in everybody, not just the crypto enthusiasts, but the entire space.

“It’s also going to be cross chain. So, it’s not just Cardano. It’ll support Bitcoin, Ethereum,and a lot of other ecosystems and showcase what we’ve created as an ecosystem to the rest of the cryptocurrency space in that respect.“