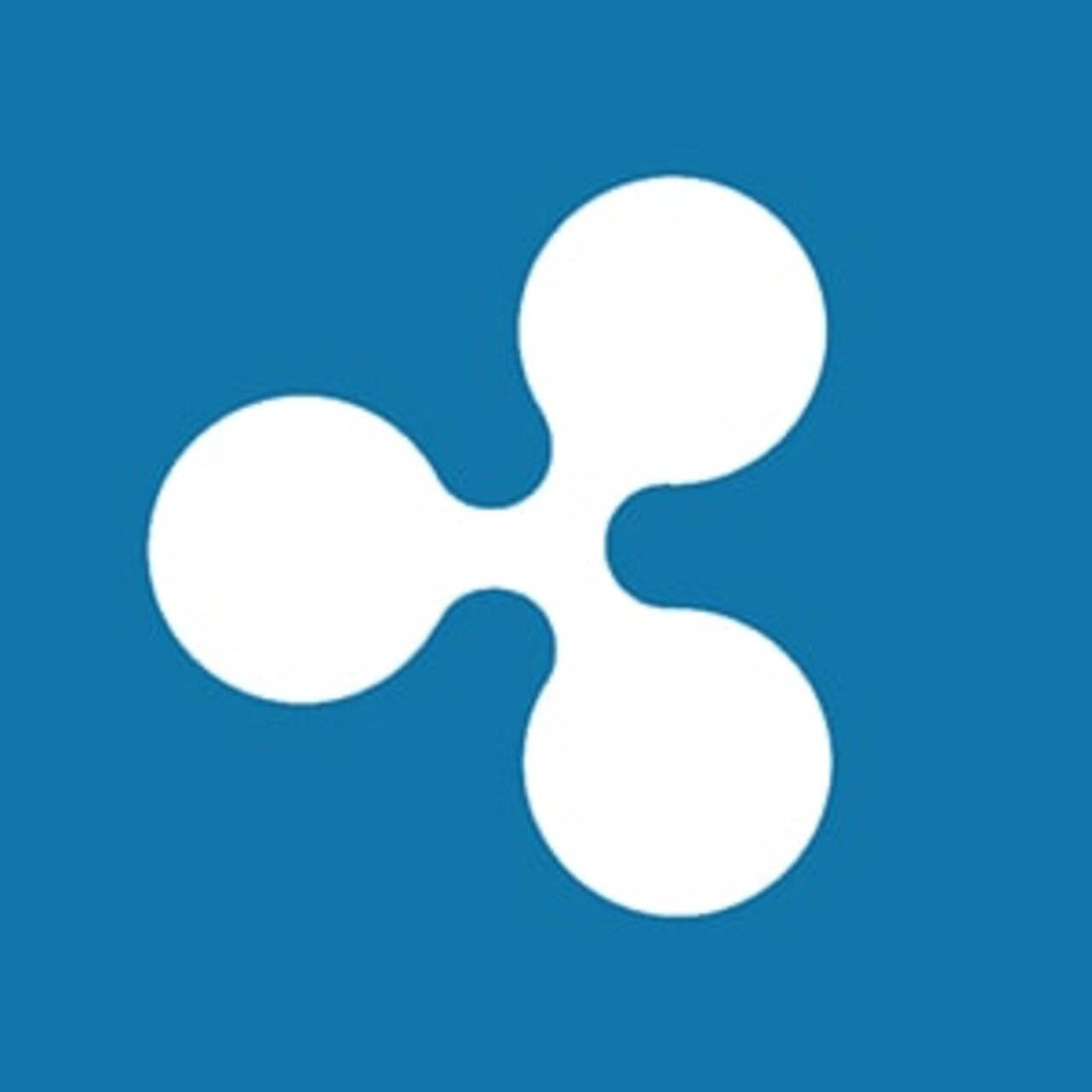 The firm said it currently runs 4 out of more than 130 validator nodes operated by the XRP Ledger.

Blockchain payments firm, Ripple Labs Inc has released its third quarter (Q3) performance report, sharing a key detail about its current XRP coin holdings. According to the firm, its total XRP coin holding is just about 50 billion, a figure that is 50% of the total circulating supply.

The company’s revelations are very crucial as a means to wade off the allegations that have been levied against the firm in that it maintains centralized control of the XRP coin and its associated XRP Ledger transaction platform.

Per the Q3 report, Ripple revealed that its XRP Ledger platform makes use of the Federated Byzantine Consensus to validate transactions that give every validator an equal stake of one vote. The firm said it currently runs 4 out of more than 130 validator nodes operated by the XRP Ledger.

“Across Ripple’s various wallets, the amount of XRP held, for the first time, is below 50Bn or 50% of the total outstanding supply,” Ripple said in the Q3 report, adding that, “Critics have pointed to the company’s XRP ownership as an indicator that the XRP Ledger is controlled by Ripple. This is not true. The XRP Ledger (XRPL) uses Federated Byzantine Consensus to validate transactions, add new features, and secure the network, which means that each validator node gets one vote regardless of how much XRP they own. Ripple currently operates 4 out of 130+ validator nodes on the XRPL.”

While still a privately held company, the need to make its performance go public comes off as one of its targeted attempts to build trust amongst its investors, partners, and customers across the board. As a major highlight of the report, the company said it has accelerated the sales of XRP coins through the expansion of the On-Demand Liquidity (ODL) service.

Ripple revealed that its total XRP sales, net of purchases, came in at $310.68 million as against the $408.90 million recorded in the previous quarter.

Ripple Labs Update About Its Lawsuit with SEC

Significant milestones were inked in the third quarter with respect to its long protracted lawsuit with the United States Securities and Exchange Commission (SEC).

Ripple Labs said after the much feet-dragging from the regulator after 6 court orders over 18 months, it finally produced the William Hinman speech about the security status of Bitcoin (BTC) and Ethereum (ETH) which arguably helps its position a great deal.

“Since Hinman’s market moving speech, the SEC continues to deliberately create ambiguity, instead of providing clear guidance, and uses that ambiguity to bring enforcement actions to stifle crypto innovation in the United States,” the firm wrote.

The duo of Ripple Labs and the SEC will file their final reply briefs in November and leaves all into the hands of the judge for the long-awaited judgment. The firm said it will continue to fight until the end, in a bid to prevent the regulator from setting a precedence with its case.