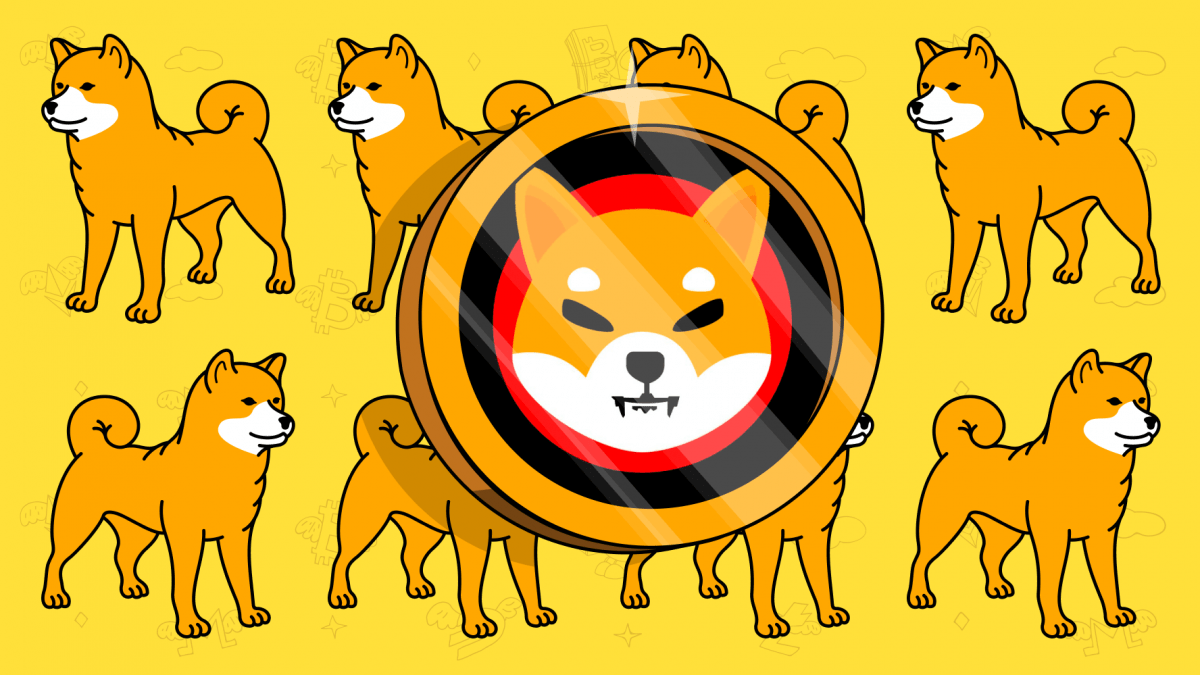 Shiba Inu-themed burger joint Welly is set to take SHIB adoption further as it beefs up its expansion plans. On Oct. 17, the fast food joint shared the first sneak peek of a rendering it received from its architecture studio, award-winning creative consultancy Masquespacio Design.

We already accept SHIB in our first store 😊

It further states that its NFT holders will be able to choose specific details for its stores through its first DAO proposal.

In a recent poll, Welly sought the community’s opinion on where the store designed by its architects would fit best. It lists four territories: the United States, Europe, South America and Asia. The highest number of votes (46.9%) was cast for the United States of America, followed by Europe (25.2%). Within Welly’s business model, the SHIB community can take part in the deployment of new stores by making choices in the Doggy Dao. Presently, there is only one store located in Naples, but the team plans to reach a global scale. As indicated in its tweet, Shiba Inu has already been accepted at its first store and will most likely be at upcoming locations.

In February, it announced a partnership with Italian fast food restaurant Welly. After that, Welly’s conducted a full rebrand, making the Shiba Inu dog its new mascot and adopting a new tagline that refers to Ryoshi, the meme coin’s anonymous creator. It also adjusted its menu and marketing strategy. Shiba Inu lead developer Shytoshi Kusama stated in a blog post that the Welly’s team will continue to work on perfecting its first offering, SHIB integration, and strategies while working out strategic methods to scale (location, price, menu). As reported by U.Today, Welly joined the SHIB burning bandwagon, saying it will participate in burning SHIB tokens “in different ways.”