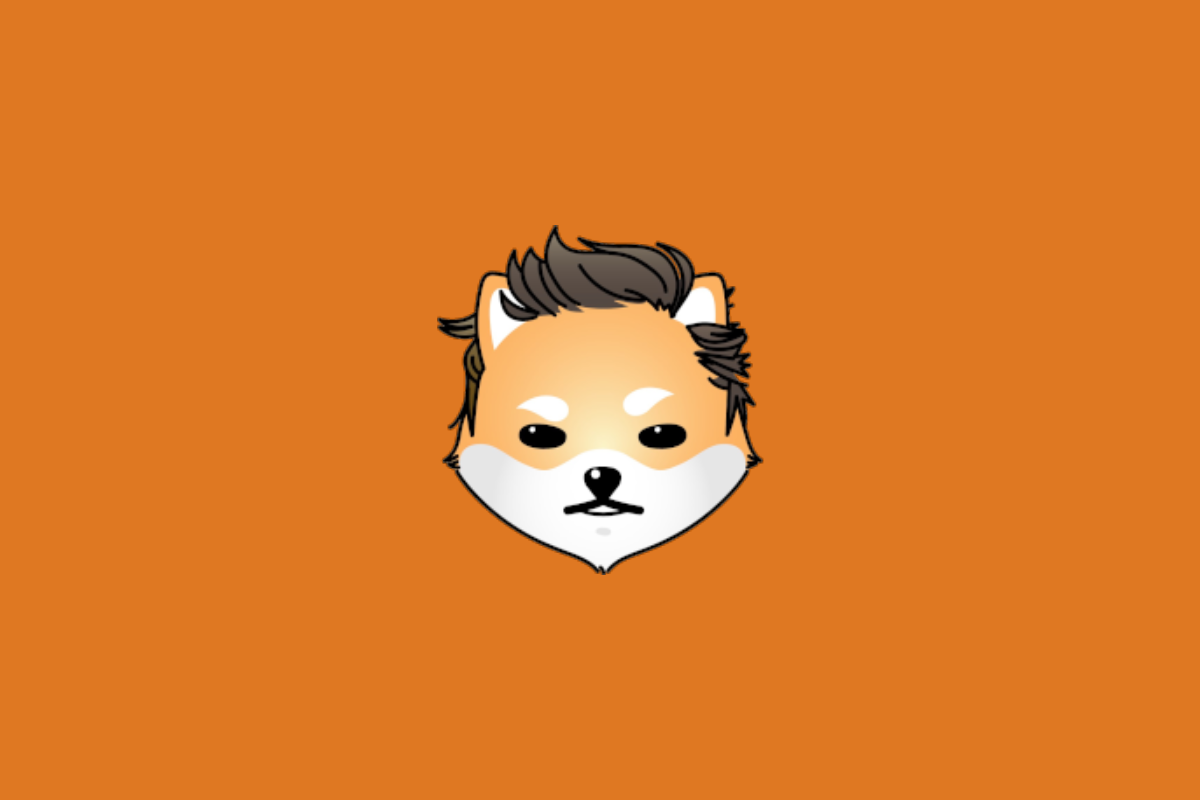 DOGE is today’s best performer again, as the asset has reacted quite well to Musk’s Twitter purchase.

Bitcoin is back on the offensive once more, following the enhanced volatility yesterday, and is close to breaking above $21,000.

The altcoins are also well in the green on a daily scale, led by Dogecoin’s massive gains after the Musk-Twitter deal.

The past several days have been significantly more eventful for the cryptocurrency industry and the market price movements. Bitcoin stood still at $19,000 until the middle of the week, when it shot up to over $20,000 for the first time in about 20 days.

After a brief retracement, it initiated another leg-up that resulted in a multi-week high of around $21,000. The asset retraced on Friday as the ECB announced the latest interest rate hike by 75 basis points, which brought BTC back down to $21,000.

More volatility came when the US outlined the personal income numbers for September. Nevertheless, the bulls have prevailed so far as they pushed the cryptocurrency north to its current level of around $21,000.

Consequently, bitcoin’s market capitalization is up to $400 billion once again, while its dominance over the altcoins has taken a slight hit as many of them are well in the green today.

The altcoins retraced yesterday, but the landscape is entirely different today. Ethereum is back in the green with a massive 9% increase. As a result, the second-largest crypto trades well above $1,600 – the highest level it has seen since the completion of the Merge.

Binance Coin has reclaimed $300 following a notable 6.5% daily jump. Ripple, Cardano, Solana, MATIC, Polkadot, and Avalanche have also painted impressive gains. SOL and AVAX are up by double-digits, in fact.

However, today’s best performers are the two-largest memecoins by market cap. Dogecoin has skyrocketed by over 30% in a day and has jumped above $0.1 for the first time since May. The asset has reacted quite well to Musk’s Twitter purchase, being up by 70% weekly. It has also returned in the top 10 largest digital assets by market cap. Shiba Inu, perhaps mimicking its rival, is up by 17% and trades at $0.000013.

With most lower- and mid-cap alts charting notable gains as well, the crypto market cap has added $40 billion. As a result, the metric has shot up to well above the coveted $1 trillion line.