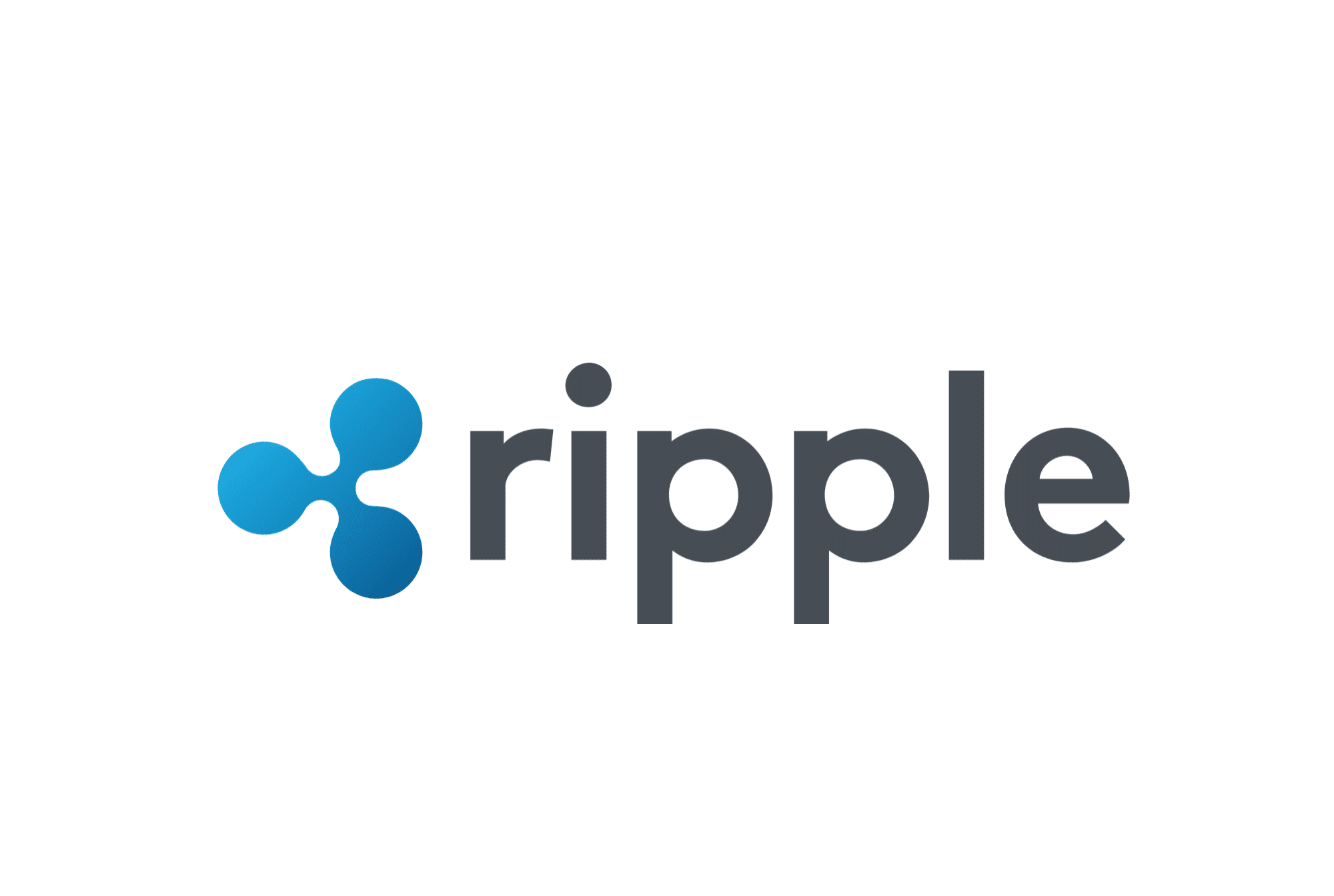 The Blockchain Association filed an amicus brief in the case between the U.S. Securities and Exchange Commission (SEC) versus payment company Ripple. The motion is a tool a party uses to provide the court with additional information in support of the defendant, in this case, the payment company.

In late 2020, the Commission sued Ripple for the alleged offering of an unregistered security, XRP. The case has been paramount in defining the regulator’s stance on the crypto industry. Its outcome might affect the sector and related companies in the coming years.

Ripple And Allies Fight Back Against The SEC

In that sense, the Blockchain Association decided to take a stand against the SEC and its administration led by Chairman Gary Gensler. The organization’s press release classified the Commission’s action as contrary to U.S. laws. The release said the regulator is trying to regulate by “enforcement” rather than by guidance.

The former approach is perceived as hostile against companies like Ripple and many other crypto companies facing probing or legal actions from the regulator. Kristin Smith, Executive Director of Blockchain Association, called the SEC’s interpretation of current U.S. securities laws “haphazard.”

Smith believes the Commission is pushing to implement an obsolete interpretation of securities law in a modern and innovative sector. As a result, Ripple and others are punished. Smith added:

This is exactly the case with Ripple, which the SEC targeted nearly two years ago in an enforcement action alleging that the crypto company had failed to register a digital token as a security. The SEC must follow the law, they cannot impose their draconian view on the entire crypto ecosystem through an enforcement action.

Moreover, Smith claimed that Ripple’s fight against them is an opportunity to push back against the regulator’s “agenda.” In addition, the case might allow for the modernization of securities laws in the United States.

Jake Chervinsky, Head of Policy for the Blockchain Association, emphasized the organization’s stand against the SEC. The regulator is “harming” crypto companies and investors of these projects, Chervinsky said.

In the case between Ripple and SEC, the payment company presented evidence of their attempt to work with the regulator. The company sought counsel and guidance from the Commission as early as 2014 when it worked on the RippleNet.

However, the Commission allegedly omitted their request and failed to classify XRP and any Ripple-related project as a security. In that sense, Chervinsky said that the Gensler-led regulator is assuming their rules are clear for all actors.

Those that fail to meet their standards are dragged to a legal battle. The Head of Policy for the Blockchain Association called this behavior “regulation by enforcement.” Chervinsky added: