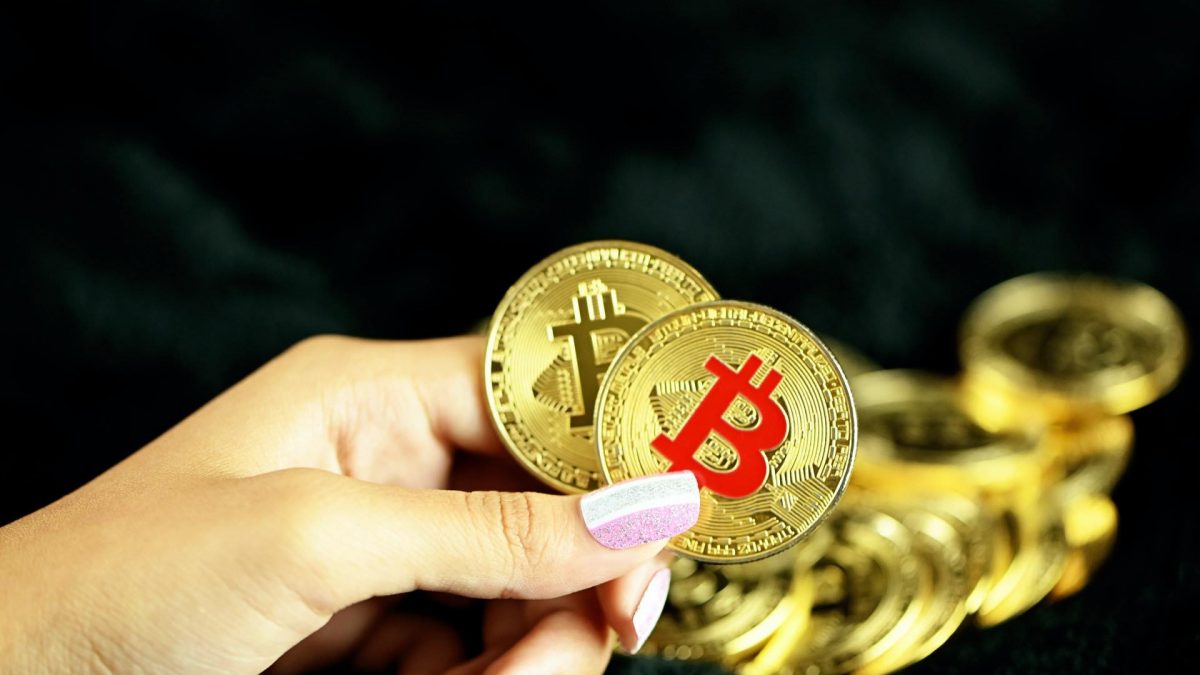 Bitcoin markets have enjoyed solid momentum over the past few days, however, a tried and tested chart pattern could signal that the party is over.

Bitcoin tapped a weekend peak of $21,000 on Saturday, its highest price since September 13. Prices began moving mid-week, culminating in a 5% gain since the same time last week.

However, that move appears to be breaking down as a clear double-top formation has been printed on the charts.

The pattern has been identified by leading analysts this morning, with Lark Davis noting that volume has also been falling throughout the move.

#bitcoin possible double top after second rejection at $21,000! Volume has been falling across the entire move.

Closing below the orange line would give us a breakdown target of $19,000! pic.twitter.com/ndN3gIhGqI

Bitcoin Bears Back in Play

Davis noted that support was at the $19K region, where the asset has been consolidating for most of October. There simply isn’t enough momentum and demand to drive prices higher at the moment and the macroeconomic outlook is still grim.

Crypto analyst and trader “il Capo” told his 570K followers that the downsides could be even worse, with a potential bottom of $14K in November.

This scenario would mirror the final flush out in the 2018 bear market that sent Bitcoin prices crashing over 50% to hit a bottom of $3,200 in November.

Fellow trader and analyst “Rekt Capital” zoomed out to look at the larger picture. He said that a bearish monthly close would take place if Bitcoin closed below the green $20K support zone. This would be the second consecutive monthly close below $20K, he added.

“And seeing as $BTC lost the green-red range in Sept, such a close could set BTC up for bearish continuation,”

Total market cap dropped a percentage point overnight and declined to $1.05 trillion, with daily volumes also falling back to around $70 billion, according to CoinGecko.

Ethereum, which peaked at almost $1,650 over the weekend, has declined 1.6% to $1,584. The asset has gained a whopping 16% over the past week but is likely to move in the shadow of its big brother.

Most of the altcoins were either neutral or in the red, with slightly greater losses for Ripple’s XRP, Cardano (ADA), Shiba Inu (SHIB), and Uniswap (UNI).

By all accounts, things are shaping up for a bearish November, but on the upside, it could signal the bottom of this market cycle.