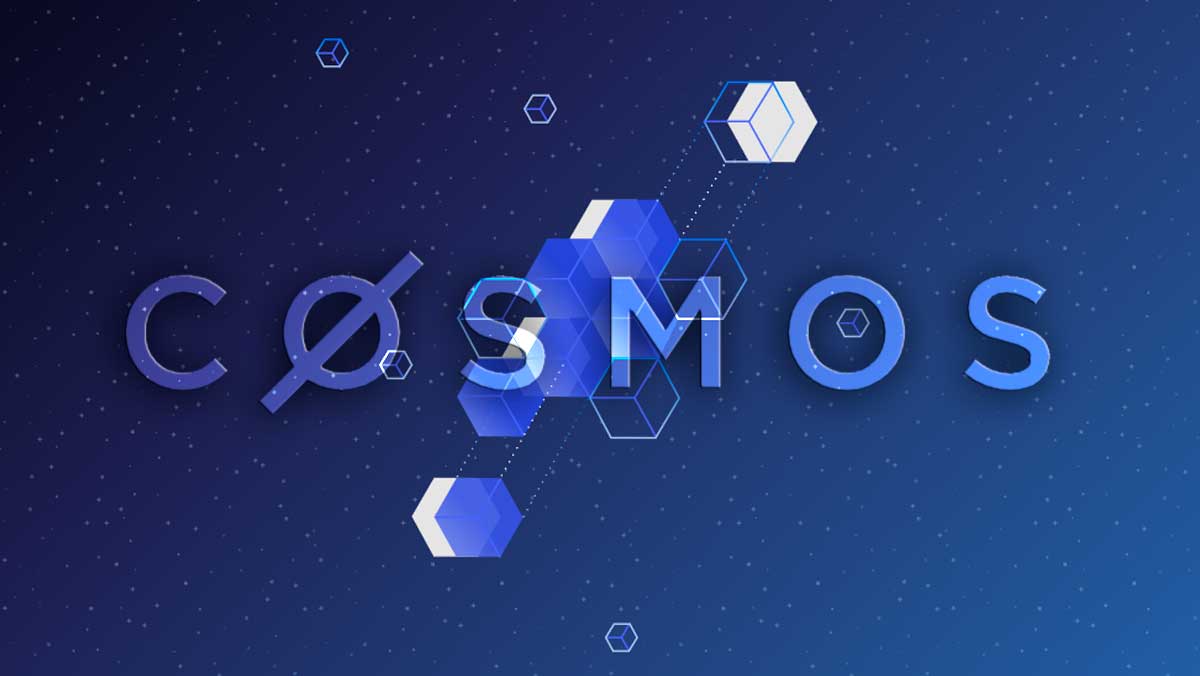 Should it be approved by ATOM holders and community enthusiasts, this upgrade will be the most radical change to ATOM’s tokenomic design since Cosmos’s introduction to the general public in 2016. ATOM 2.0 proposal on-chain voting is live Today, on Oct. 31, 2022, an on-chain referendum procedure started on ATOM 2.0’s upgrade for Cosmos cross-network infrastructure platform.

Earlier this month, the Cosmos (ATOM) community greenlighted a proposal. As such, it is one step from being implemented: this, in turn, can radically change the way ATOM cryptocurrency works in the Cosmos ecosystem. As per the description by the Cosmos team, the protocol has totally fulfilled its original vision as Cosmos Hub with Tendermint, IBC and SDK released and Interchain Security and Liquid Staking mechanisms up and running: This document marks the transition to the next phase of the Cosmos Hub as an infrastructure service platform, and a renewed role for ATOM as preferred collateral within the Cosmos Network. The new design of Cosmos will feature Interchain Scheduler and Interchain Allocator. The first will work as a cross-chain block space marketplace that generates MEV rewards to fuel the second. In turn, Interchain Allocator will distribute these rewards to support new Cosmos chains, stimulate scaling and, therefore, enlarge Interchain Scheduler’s total addressed market size. In terms of governance, the proposal introduces Cosmos Councils, the class of domain-specific entities in charge of the development, maintenance and operations of Cosmos. 90% of voters so far supported proposal In turn, Cosmos Councils will form a Cosmos Assembly that will be responsible to ATOM holders for accomplishing milestone goals, spending resources and so on. With more ATOM allocated to the Assembly’s treasury, the asset will see its inflation at very low levels. In the first few hours of on-chain voting, the vast majority of participants voted in favor of the proposal. By press time, almost 90% of voters said “Yes” to the radical reform of Cosmos (ATOM) governance. The voting ends in two weeks. Cosmos’ (ATOM) price added 2.5% in the last 24 hours; the asset is back to the top 20 coins by market capitalization.