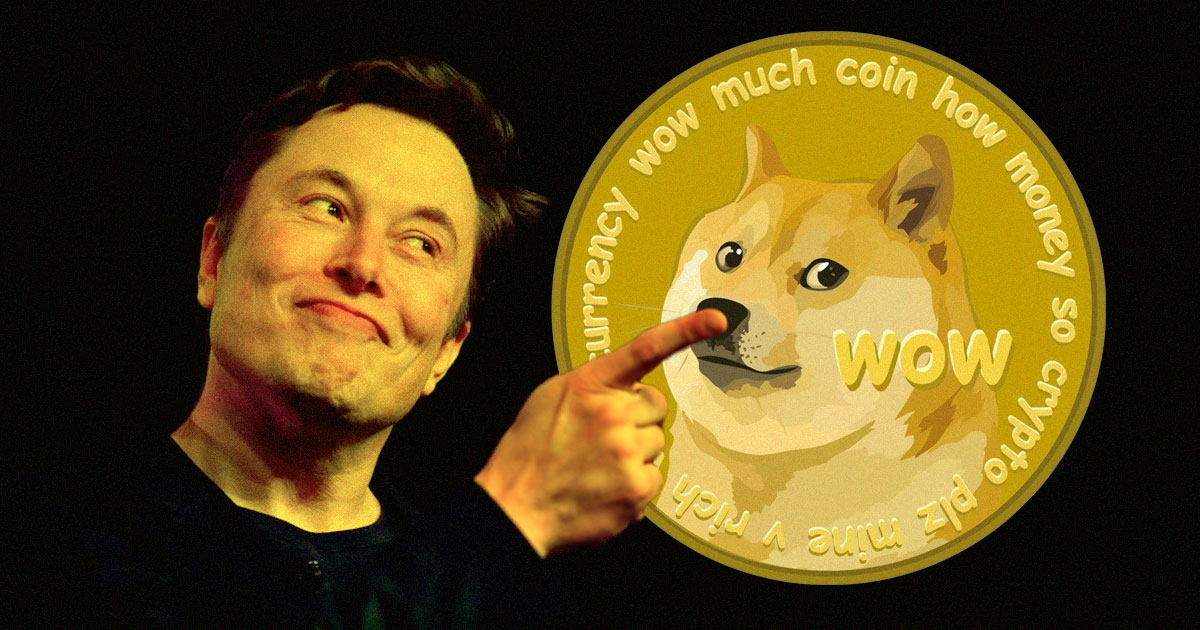 Dogecoin, the world’s most popular meme coin, rallied over 110% following Elon Musk’s takeover of Twitter. Musk has previously floated the idea of allowing users to pay for features on Twitter using the meme cryptocurrency.

Currently, the memecoin is at its highest price in over five months.

Out Of The Proverbial Doghouse

Elon Musk’s Twitter takeover has had a dramatic knock-on effect, with Dogecoin defying the ongoing crypto winter and posting a significant rally. Following the news, Dogecoin saw an extended rally, which saw its value double to 14 cents earlier in the week. Currently, the cryptocurrency is trading at 11 cents, an increase of 94% over the past week, according to data from CoinGecko.

Elon Musk and Dogecoin are closely intertwined, so this rally should come as no surprise. However, this current rally has seen the cryptocurrency surge past prices it last reached back in May. Musk has also not tweeted anything about the meme cryptocurrency since completing his purchase of Twitter. However, he has been in contact with Billy Markus, one of Dogecoin’s founders and core developers.

The past week has seen Dogecoin’s market capitalization surge from $8 billion to nearly 16 billion, moving past other major cryptocurrencies such as Cardano and Solana. According to CoinMarketCap, Dogecoin is now the 8th largest cryptocurrency by market capitalization. Trading volume has also seen a significant surge over the past 24 hours, crossing $300 million on Coinbase.

Still Some Way Off All-Time High

Despite the recent surge, Dogecoin is nowhere near its all-time high, which the cryptocurrency set in May, reaching a high of 73 cents. Coincidentally or not, it achieved its all-time high the same day Musk hosted Saturday Night Live. Musk called the cryptocurrency the future of currency but also called it a “hustle.” That negatively impacted the price, and as a result, Dogecoin dropped 35% following Musk’s appearance.

Elon Musk and Dogecoin share a long relationship going back years, which has played a significant role in the surging popularity of the latter. The Tesla founder’s fondness for the meme token dates back to 2019 when he tweeted that Dogecoin could be his favorite cryptocurrency. Musk has referenced the cryptocurrency in numerous tweets and has also adopted the token as a mode of payment for some services offered by his companies.

For example, users can purchase Tesla merchandise on the carmaker’s website and pay using Dogecoin. The Boring Company also accepts Dogecoin as a mode of payment for using its Las Vegas Loop. Musk has also already floated the idea of allowing Twitter users to pay for its premium subscription service using Dogecoin.