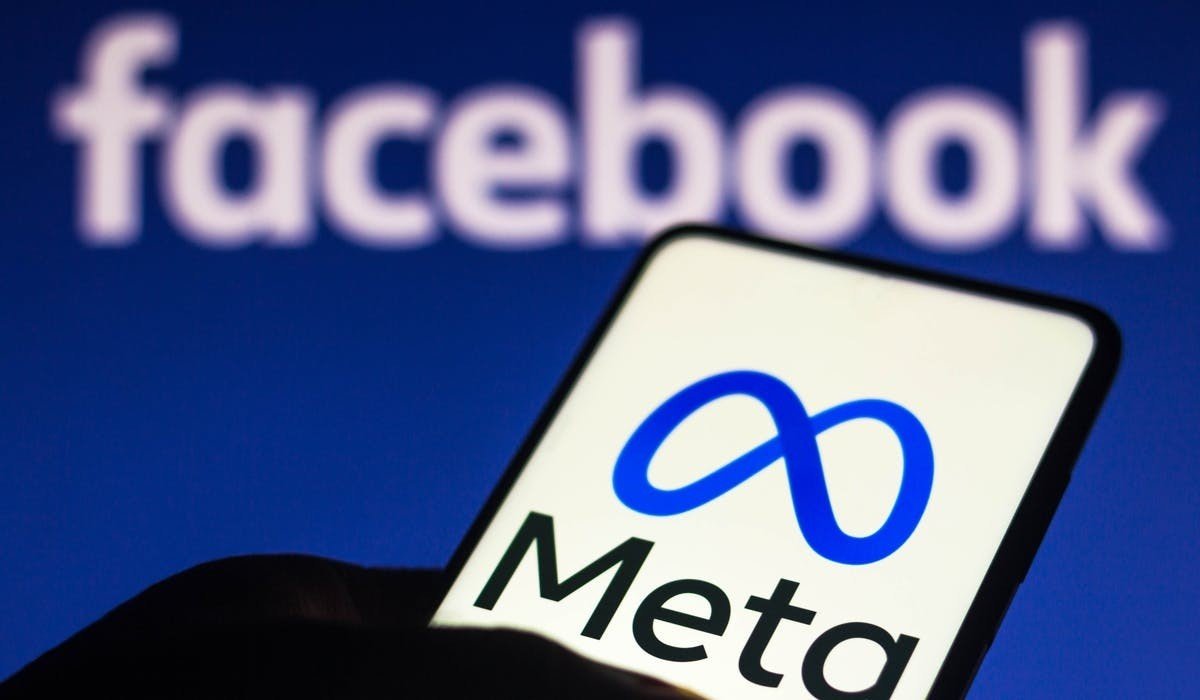 It’s been just over a year since social media giant Facebook rebranded as Meta at the Facebook Connect conference on Oct. 28, 2021.

The name change reflected the company’s growing ambitions to transcend past social media and into the world of Web3, crypto, nonfungible tokens (NFTs), and the metaverse — virtual worlds where consumers are likely to spend more of their time for both work and play.

The company has been busy.

In April 2022, reports emerged that the company has been considering a digital currency designed for use in the Metaverse internally, dubbed as Zuck Bucks, though no further updates on the project have been seen since.

In May, the company filed five trademark applications for a payments processing platform with support for cryptocurrencies and digital assets called Meta Pay.

In September 2022, the company announced that 2.9 billion users would have the ability to post the digital collectibles and NFTs they own across Facebook and Instagram across 100 countries by linking their wallets.

Meanwhile, on Oct. 11, Meta announced a partnership with tech giant Microsoft to bring a range of Microsoft Office 365 products into Meta’s virtual reality (VR) platform to try and coax other companies to work in virtual environments.

However, the year has not come without its challenges, particularly when it comes to the company’s metaverse ambitions.

Last week, Altimeter Capital’s CEO and founder called Meta’s $10 billion to $15 billion a year investment into the metaverse as “super-sized and terrifying.”

Meta’s Q3 report appeared to only solidify these concerns, with the stock price falling 23.6% following its release, while Meta’s virtual reality research and development arm Reality Labs posted an accumulated loss of $9.44 billion so far this year.

Many may also remember Meta’s Eiffel Tower fiasco when an image of Meta CEO Mark Zuckerberg’s avatar standing in front of a virtual Eiffel Tower was mocked over lackluster visuals.

Meanwhile, an Oct. 15 report from The Wall Street Journal suggested that the company has slashed its monthly active user goal for Horizon Worlds by more than half, suggesting the company’s flagship Metaverse was “falling short.”

This backlash was touched on by Zuckerberg during the Q3 earnings call on Oct. 26, noting that “we’re iterating out in the open” and that the social metaverse platform was still an “early version.”

“It’s a kind of a live early product platform, and that’s evolving quickly, but obviously has a long way to go before it’s going to be what we aspire for it to be,” said the CEO.

Nevertheless, the technology giant is continuing to push forward with its foray into Web3 and other projects, including artificial intelligence, with Zuckerberg noting on the call that “we’re on the right track with these investments” and the company “should keep investing heavily in these areas.”

The company recently unveiled its latest virtual reality headset, the Meta Quest Pro during an Oct. 11 virtual event, along with the partnership with Microsoft and a new computer platform from Reality Labs.

“Work in the metaverse is a big theme for Quest Pro. There are 200 million people who get new PCs every year, mostly for work.”

“Our goal for the Quest Pro line over the next several years is to enable more and more of these people to get their work done in virtual and mixed reality, eventually even better than they could on PCs,” said Zuckerberg.

“Between the AI discovery engine, our ads and business messaging platforms, and our future vision for the metaverse, those are three of the areas that we’re very focused on,” he added.