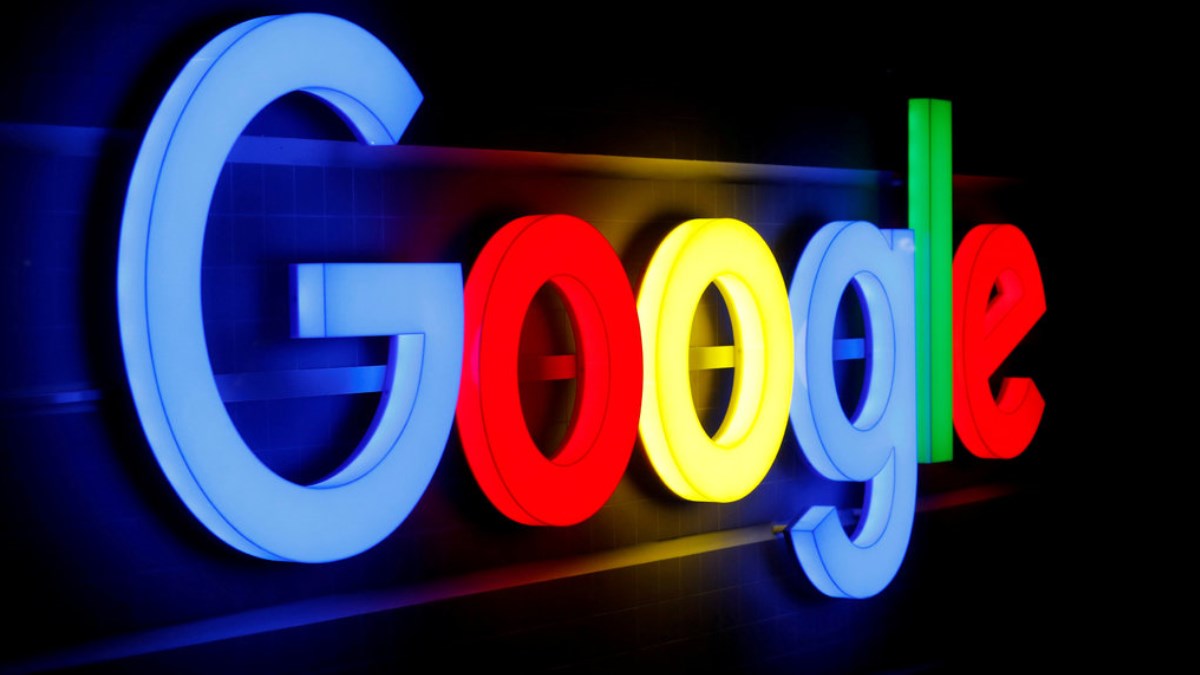 Google Cloud has just taken another step towards the cryptocurrency market. On Thursday (27), Google announced the cloud hosting service of blockchain nodes, starting with Ethereum.

Node operators are often called first-class citizens in the blockchain universe as they, having a copy of the blockchain history, can verify and validate all information on their own.

However, for more lay users, it can be a difficult (and expensive) task to raise and maintain your own node. This is where cloud computing comes in, which is the use of third-party services to maintain the computer that will keep the software running your blockchain copy.

Google Cloud then created the Blockchain Node Engine, a fully managed node hosting service that can minimize the need for node operations.

“Web3 enterprises that require dedicated nodes can relay transactions, deploy smart contracts, and read or write blockchain data with the reliability, performance, and security they expect from Google Cloud compute and network infrastructure.” of blog.

The service is announced as a step in Google’s commitment to helping Web3 developers build and deploy new products on blockchain-based platforms. In the first phase of Blockchain Node Engine, only Ethereum nodes will be supported.

In terms of minimizing the need for trust, using a node in cloud hosting services can be considered a compromise between not running your node, trusting online block explorers, for example, and being sovereign running your own node at home. .