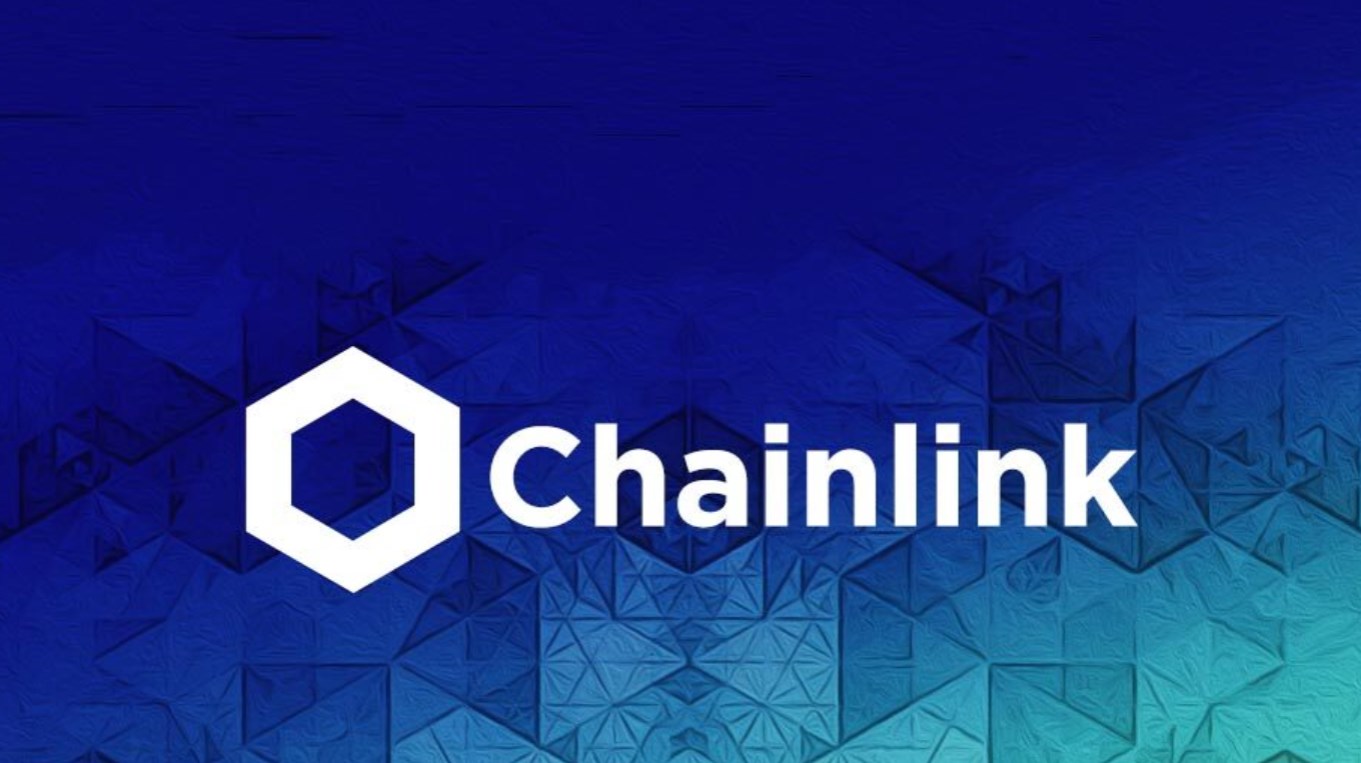 While the majority of the day was bearish for the crypto space, it is now flashing green and the market cap has risen by 0.62% and Bitcoin is up by 0.29% as well. As expected, Ethereum and other altcoins like BNB, Solana, and Chainlink are enjoying the bullish momentum too.

Among these large-cap cryptocurrencies, Chainlink is the one that is leading the top gainers’ list. At the time of reporting, Chainlink is trading at $8.16 with a surge of 7.63 over the last 24hrs.

A closely followed crypto analyst, anonymously known as Pentoshi, has put forward his bullish stance towards the asset to his 640,900 followers on Twitter. He says that, on a higher timeframe, Chainlink’s chart is the one that has grabbed most of the attention.

He chooses to discuss Chainlik’s upcoming staking event, which is scheduled for December, and claims that this will act as a catalyst for LINK to hit $12.45.

While people are quiet on it now. I don't think that will be the case 3-4 weeks from now

Chainlink is currently hovering around $8 at the moment, and for the asset to reach the analyst’s target, it has to surge by more than 55% from its current price levels.

The analyst then discusses the Total Market Cap of Crypto Index and says that it has formed a short-term bottom at the moment. This index excludes Bitcoin and Ethereum and tracks the value of the altcoin market as a whole.

As per Pentoshi, the index is about to make an upward move from $387 billion to nearly $456 billion, which indicates a positive outlook for most of the altcoins.

In saying that. There is a great chance we can see MANY not all rally back to August levels

Unreal how clean this is structurally

Lastly, the analyst provides his insights on Ethereum where he is seen asserting that ETH is about to claim new heights. As per the analyst, the next target for Ethereum is $1,650 and $1,783.

Sorry didn't get to this yesterday