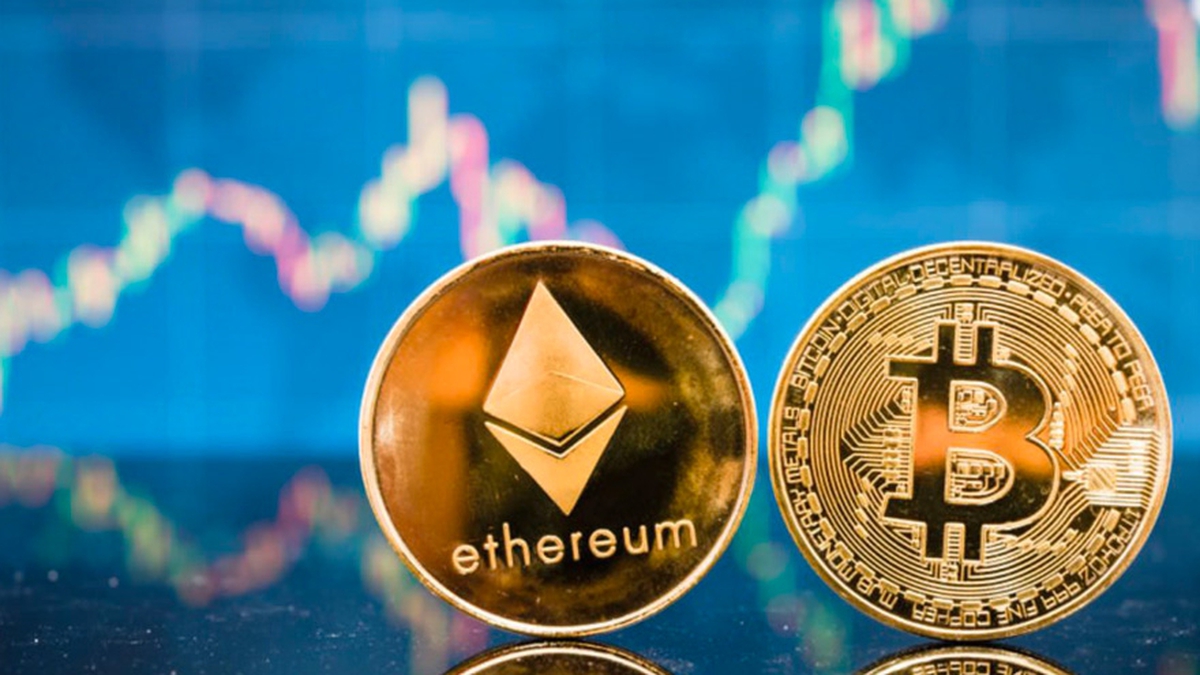 Pal’s bullish sentiment on Ethereum is a result of Ether’s price movement over the past few days compared to that of Bitcoin.

Raoul Pal, CEO and co-founder of Real Vision, is adamant that Ethereum (ETH) will outperform Bitcoin (BTC) by a large slide. Taking to his official Twitter page, Pal shared his opinion via a tweet that reads:

“Is the ETH/BTC ratio the single most bullish major asset price chart in the world? Might well be…”

It appears that Pal’s bullish sentiment on Ethereum is a result of Ether’s price movement over the past few days, compared to that of Bitcoin. As of publication, ETH is trading at 0.077 BTC, per CoinMarketCap data, and seeing its third consecutive day in the green.

Without a doubt, the trend is encouraging to see, even as the ETH/BTC pair looks to be gradually closing in on its September 8 high of 0.085 BTC.  At the time, the ETH/BTC price was well on its way to last December’s peak of 0.088 BTC. However, the highly-anticipated “Merge” upgrade turned out to be a “sell the news”, eventually seeing the price dip by over 12%.

Raoul Pal Has a History of ETH Price Predictions?

Raoul Pal has always bet hugely on ETH. Just last September, he predicted that ETH would hit the $20,000 mark by March 2022. And barely two months later, he doubled down on his earlier prediction, claiming a 100% to 300% rally would be seen before the end of 2021.

It is also worth mentioning that the second-largest cryptocurrency constitutes the largest percentage of his crypto portfolio. The former Goldman Sachs executive holds about 70% of his portfolio in Ethereum. Whereas, he holds only a modest 5% in Bitcoin.

Whatever might be the case, his recent predictions have proven to be incorrect and the latest one might not be different either.

Regardless, however, Ethereum currently trades at $1,581 on CoinMarketCap, and is down 63.12% from its record high. While Bitcoin has also managed to climb above the $20,000 mark, trading at $20,483 on CoinMarketCap.